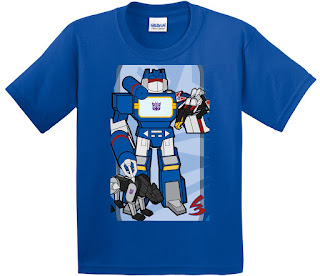 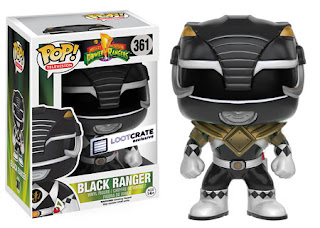 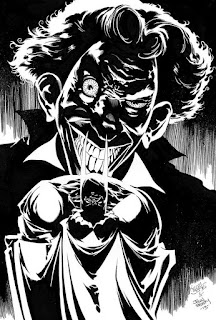 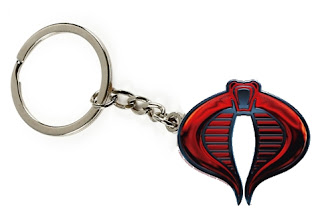 Okay, now it's your turn. What theme and items would you choose if you were putting together your own Dream Crate subscription for Loot Crate? You can tell me about it in the comments below, or leave a link to your own post in the comments.
Posted by Buzz Chuck at 9:44 PM