Here is my review of the 200x version of Evilseed as well as a peak at the Heads of Eternia Subscription Exclusive head pack. I hope you guys enjoy the video.

Kang the Conqueror, one of the least popular figures from the Secret Wars toy line.  Kang shares his body with several other figures from the line, but features a nicely done head sculpt. Kang is mostly dark green with purple details. He also features a light blue face. Kang came with three accessories. He had a double barrel blaster, a secret wars shield, and a removable belt/harness. 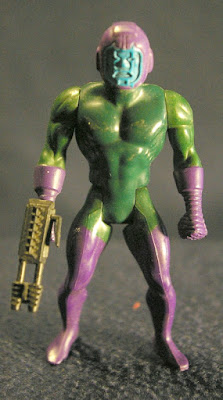 I just recently got a chance to check out this awesome K'NEX set based on the video game Titanfall. The set comes with parts to build two giant Mechs (Titans) and a couple of buildings to simulate the battle damaged city. The set also includes several figures. Check out my review below.

I bought this Scully figure from the X-Files TV show made by McFarlane toys several years ago at a yard sale. I thought he'd work well as a generic female for some of my stop motion animation projects. We have used her a few times as the Scientist "Miss. Pip" in videos I've made with students for science class. 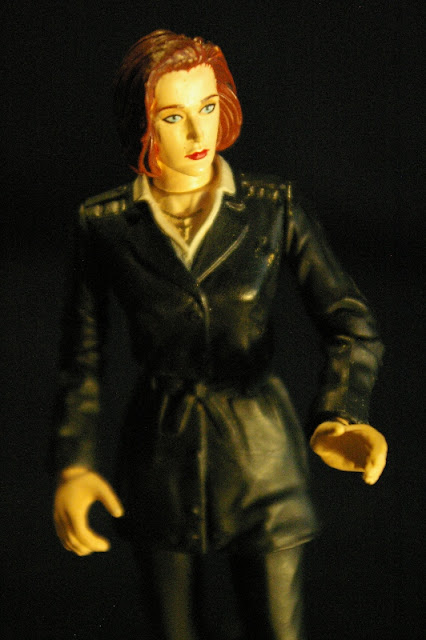 Scully originally came with a phone. FBI ID Badge, and a creepy body in a pod. I don't have any of these accessories because I bought her second hand.
Posted by Buzz Chuck at 7:55 AM 1 comment:

I used to really like posting photos of my Flea Market Finds, but I've shifted over to doing more videos so my numbering is starting over. This would have been Flea Market Finds #38. I scored some pretty cool stuff ranging from Star Wars to Power Rangers and a whole bunch more.

Posted by Buzz Chuck at 9:31 PM No comments: 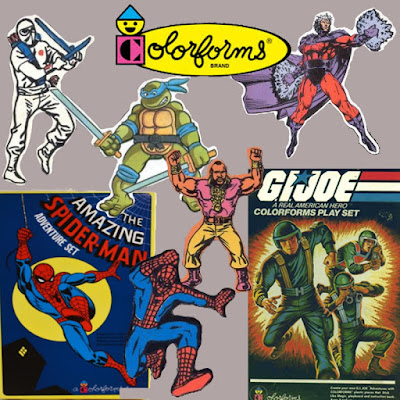 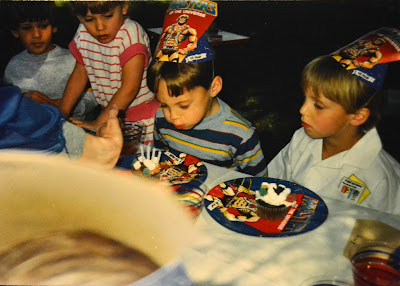 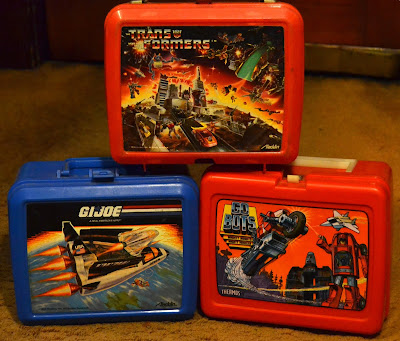 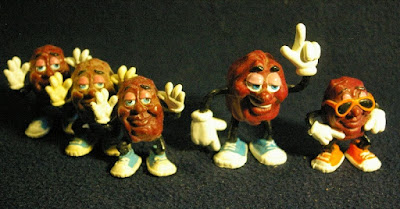 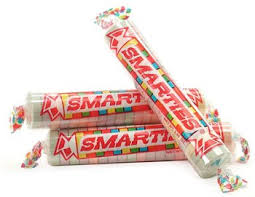 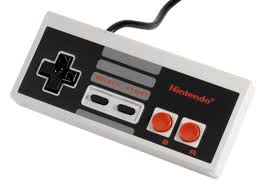 If you've ever wanted to receive something shipped in a crate or you are looking for an awesome gift for a special guy in your life check out all the different Man Crates. They have a pretty wide selection and I can only imagine they will add more down the road.
Posted by Buzz Chuck at 6:37 AM 1 comment:

Here is Super Saiyan Goku from Dragon Ball Z. I bought him years ago at a yard sale. I thought having a few anime characters might be useful for future stop motion animation projects. Goku is dressed in a blue outfit with red bands. Most of his articulation is in his legs. 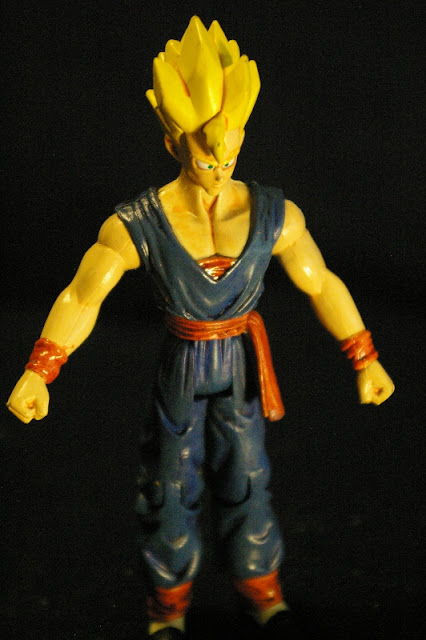 Posted by Buzz Chuck at 4:46 PM No comments:

I took this promotional photo for Retro Con a while ago, and didn't realize that it never got posted here on Action Figure Adventures (just Facebook). The characters in the photo were all voiced in their 80's cartoon by one of the voice actors that will be attending Retro Con in Oaks, PA on September 12 & 13th. The Bill and Ted time machine will be there as well. 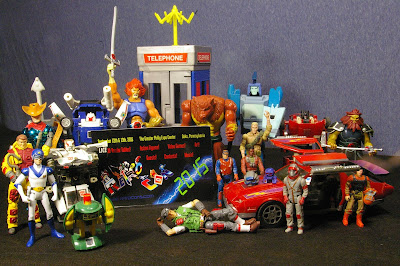 I don't know if any of you guys have checked out Imaginext figures from Fisher-Price. They made some really fun kiddie toys based on licenses like DC Super Heroes and Mighty Morphin Power Rangers. They also make a lot of original characters. I'm having a lot of fun with the Imaginext Power Rangers. Here's my review of the Sabertooth Tiger from the Imaginext line.

Last weekend I attended Brony Con in Maryland.  I'm not a big My Little Pony fan, but I love a good convention. There was a nice vendor room, lots of panels, and tons of cosplayers. I was most impressed with the wide age range of MLP fans. I've also never seen a fan base that was more proud of their Fandom. People were decked out head to to in My Little Pony gear. 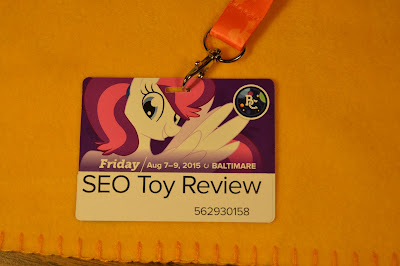 You can check out a short video from Brony Con here.
Posted by Buzz Chuck at 6:26 PM No comments:

If you enjoyed see Paul and myself digging through a tub of GIJoe vehicles, check out part two where we look at the action figures. Quite a few figures and most were in good shape. Check it out below.

I've been enjoying the DC Multiverse line and I just picked up Batman Beyond and the 1966 Classic TV Series Batman figure. Both figures are pretty nice, but a little bulky. I think this is due to reused parts, but Adam West was not a very muscular Batman and when I think of Batman Beyond I think of a young teenage Batman.

Check out the review below.

Maxx Zero from Roboforce by Toyfinity

Once again I attended NJCC (New Jersey Collector's Convention) this past Sunday. I picked up some fun stuff that I hope to share on here, but the item I was the most excited to show off is Maxx Zero. This is Toyfinitiy's update to the old Roboforce toy line. Check out my video review below.


For more info on Maxx and other characters check out Toyfinity.com
Posted by Buzz Chuck at 9:12 PM 2 comments:

It's time to reveal my commercial for this years Retro Con. This is a 70's and 80's pop culture convention held every year in Oaks Pennsylvania. I got the unique pleasure of getting to write and animating a commercial the features the voice talents of some classic cartoon character voices. Larry Kenney voiced the Silverhawk Bluegrass, John Moshitta Jr. voiced the Transformer Blurr. and Doug Stone voiced the leader of MASK Matt Trakker.

Posted by Buzz Chuck at 6:14 PM No comments: