I just got my Pink Ranger figure signed by Amy Jo Johnson! I also got to meet Austin St. John for the second time. He recorded an awesome shout out for SEO Toy Review. This video is a history of me meeting some of the actors who played the original Mighty Morphin Power Rangers actors.

Today's Action Figure Adventures review is another episode of Flea Market Finds. The thumbnail shows off a few items from this time around, but to see the full haul you'll have to check out the video below. Includes Power Rangers, Robotech, He-Man, GI Joe, and more. 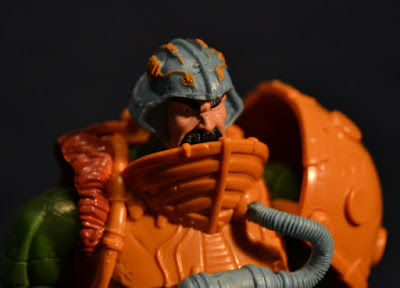 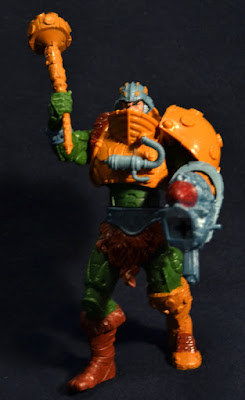 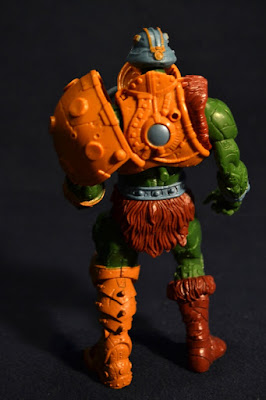 Trap Jaw inspired by the Filmation cartoon He-Man and the Masters of the Universe, what a fun figure. I really liked the first release of Trap Jaw, but this cartoon accurate one really takes the cake. 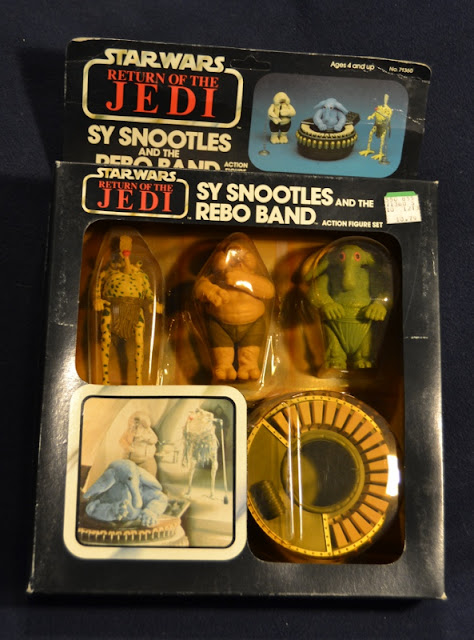 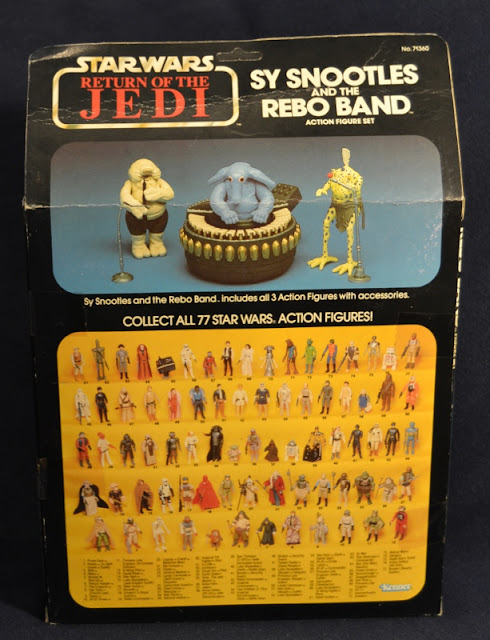 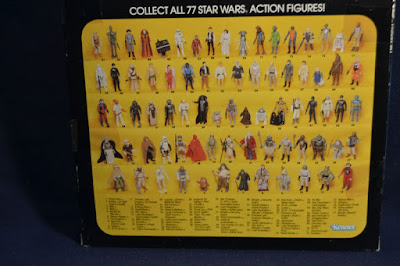 While hanging out at MAGFest in Maryland we found this awesome retro Mighty Morphin Power Ranger villain figure. Silent Knight is an action figure bag guy based on a character from the Japanese version of the show that never made it to the American series. He would have fought the Alien Rangers at the end of the MMPR run.  This review features some fun bumpers from our YouTube friends The Game Chasers and After End Media.

Posted by Buzz Chuck at 8:23 PM No comments:

Today's video review features the White , Red, and Black Mighty Morphin Power Rangers. These guys are great for kids or collectors. They started out as Toys R Us exclusives, but now they are also at Walmart. Jason looks awesome morphed as the Red Ranger with the Dragon Shield. Check out the review below.

Posted by Buzz Chuck at 7:12 PM No comments:

Turtle Tactical Truck - TMNT: Out of the Shadows

The Turtle Tactical Truck is the Out of the Shadows "Party Wagon." With it's green and yellow paint schemes it hearkens back to the original van, but this time as a Garbage Truck it's got a fun new ascetic. As a fan of GI Joe, I want to call it the Triple T (an homage to Sgt. Slaughter's tank). There's plenty of room for the four Turtles and lots of action features to add play value. Check out my video review below.

Posted by Buzz Chuck at 9:43 PM No comments:

Donatello - TMNT: Out of the Shadows

I'm  really happy with the new movie Donatello figure. All the Teenage Mutant Ninja TurtlesL Out of the Shadows figures are pretty fun. I really like the design of Donatello as well as his accessories. Check out my video review below.

Posted by Buzz Chuck at 7:42 AM No comments:

Michelangelo - Teenage Mutant Ninja Turtles: Out of the Shadows

Michelangelo from TMNT: Out of the Shadows. Here is a look at the fun new Mikey figure, complete with skateboard.

Posted by Buzz Chuck at 9:20 PM No comments:

Leonardo - TMNT: Out of the Shadows

Here is my review of Leonardo from the new TMNT movie Out of the Shadows. I'm enjoying the new Teenage Mutant Ninja Turtles figures. The colors are really vibrant on these figures.

Posted by Buzz Chuck at 7:32 AM No comments:

Kraang - TMNT Out of the Shadows

I'm not sure if this is the one and only Kraang like in the old cartoon, or if there will be an army of these robots with brains in the belly's like the Nicktoon, but I can't wait to see him on the big screen. I think they did some interesting stuff with the figure, but I'm disappointing with the shoulder articulation.