Spring is here, and it's finally warmed up. It felt like winter around here long after it should have. I've been out to the Flea Markets, but I just haven't posted my finds for some reason. I'll be catching up in the near future. I bought these items the Thursday before Easter.

Masters of the Universe record featuring two songs from the cartoon show. Neither the record or the sleeve are in perfect condition, but I really like the art so I picked it up. He-Man and Skeletor battling over Castle Grayskull. I like Teela rocking her snake armor. 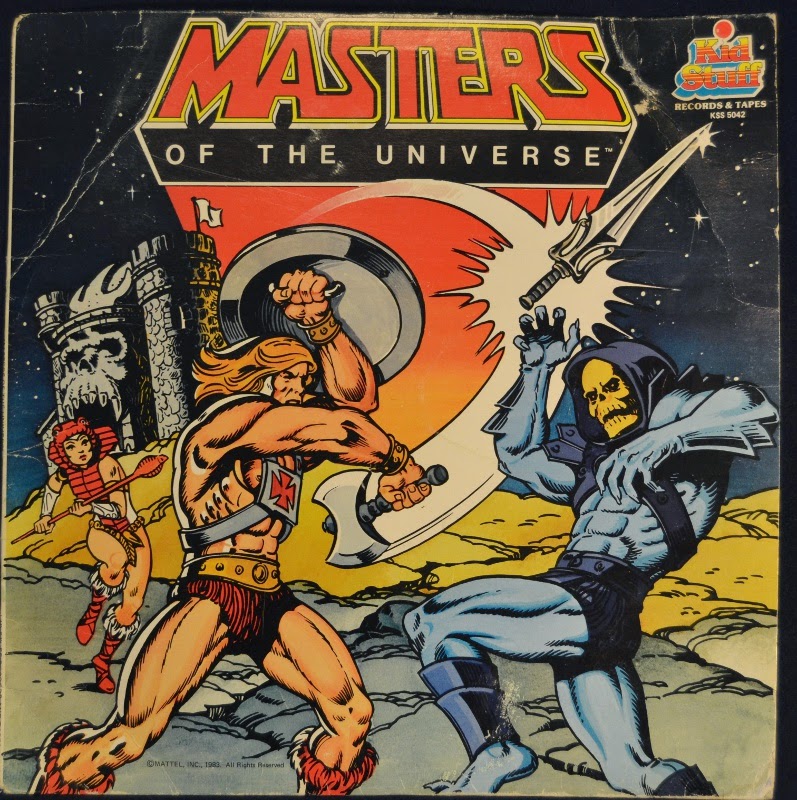 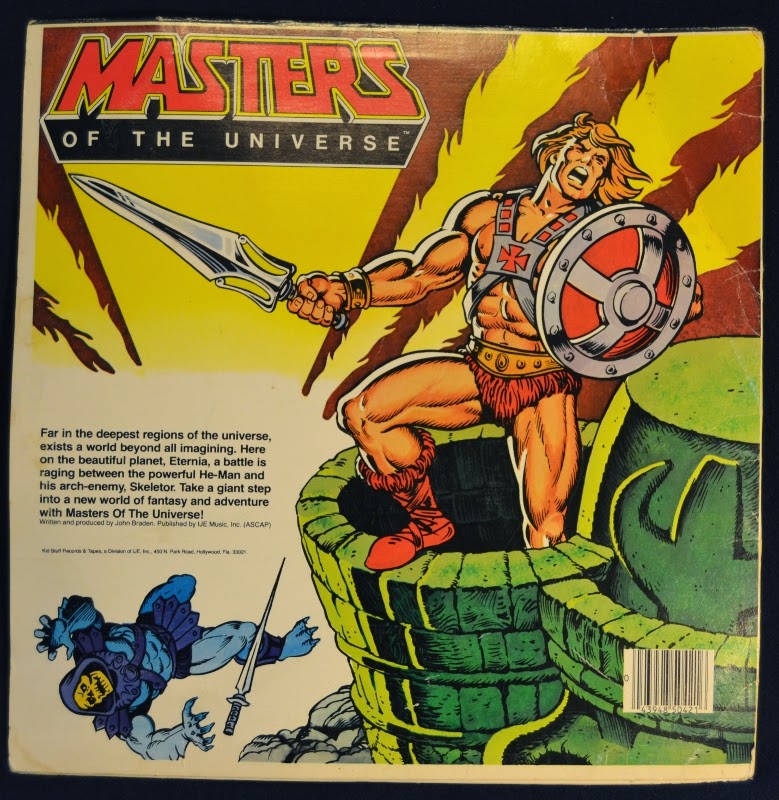 1979 Superman the Movie Calendar featuring images from the film. Many of the months have kind of lame images. Not as exciting as I would have thought, but the centerfold image of Superman is very nice. 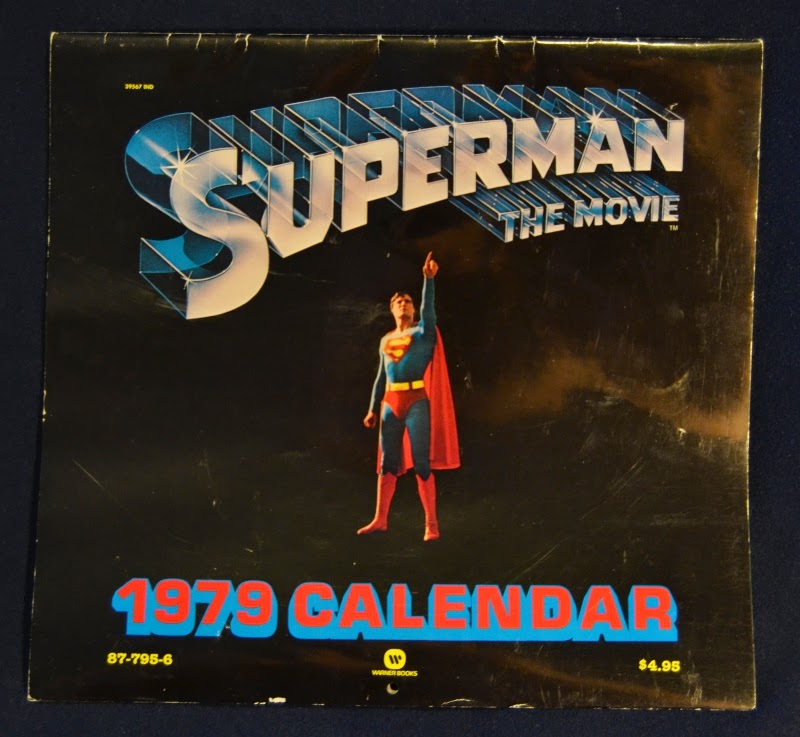 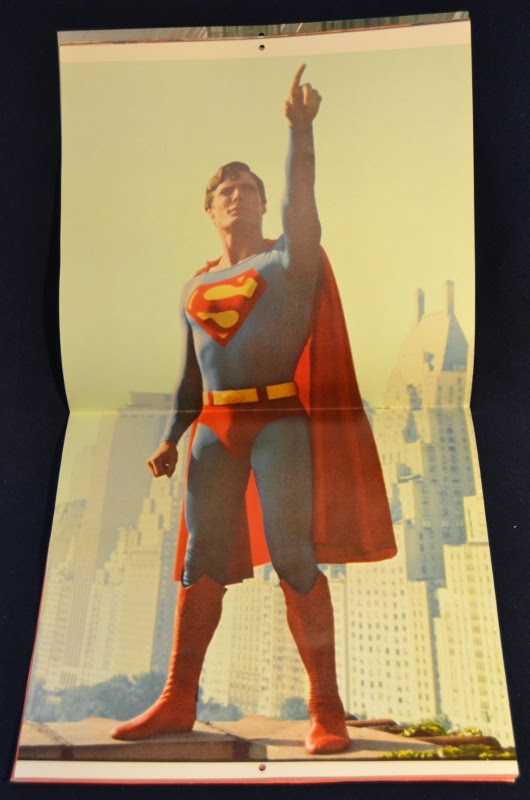