Today I'm highlighting another ReAction Figure I picked up at the big FYE Grand Re-Opening over the Summer. This figure was originally sculpted back when the movie came out, but was never released. The amount of sculpted on detail is incredible for the era in which this toy was created.

Kane is dressed in the space suit he wears to check out the strange ship the Nostromo received distress signals from. His suit is complete with a removable helmet with see-through visor. This is another impressive feature of this figure. 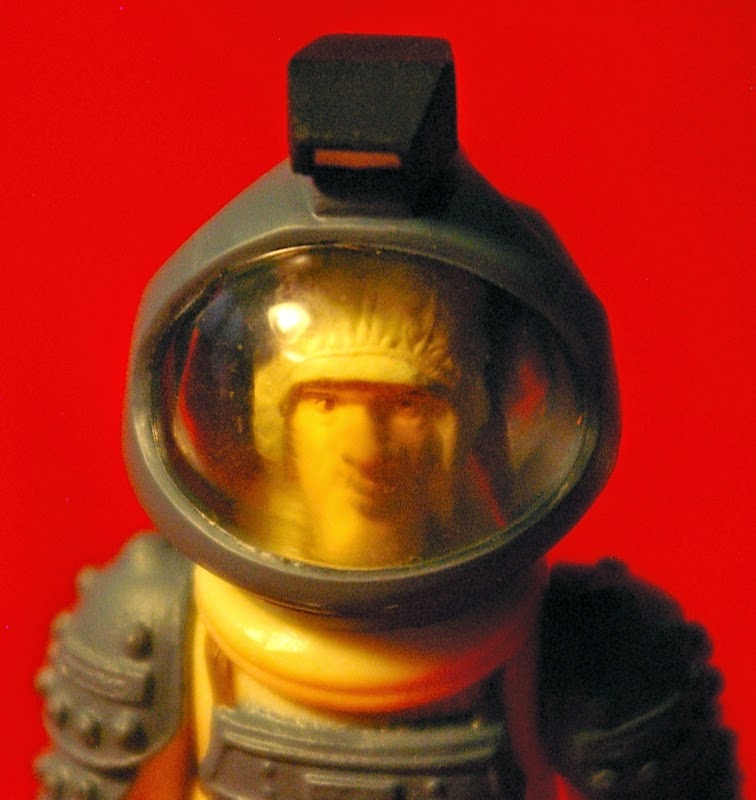 Kane is one of my favorite ReAction figures released so far. I would have had so much fun playing with this guy as a kid. He would have probably been a Rebel Pilot in my Star Wars universe. 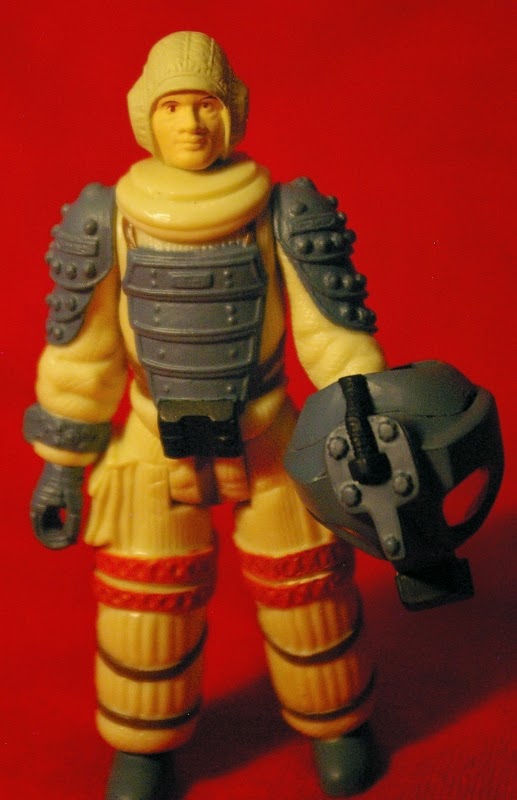 Oh no Kane! It looks like you found a 90's Kenner Aliens Face Hugger! 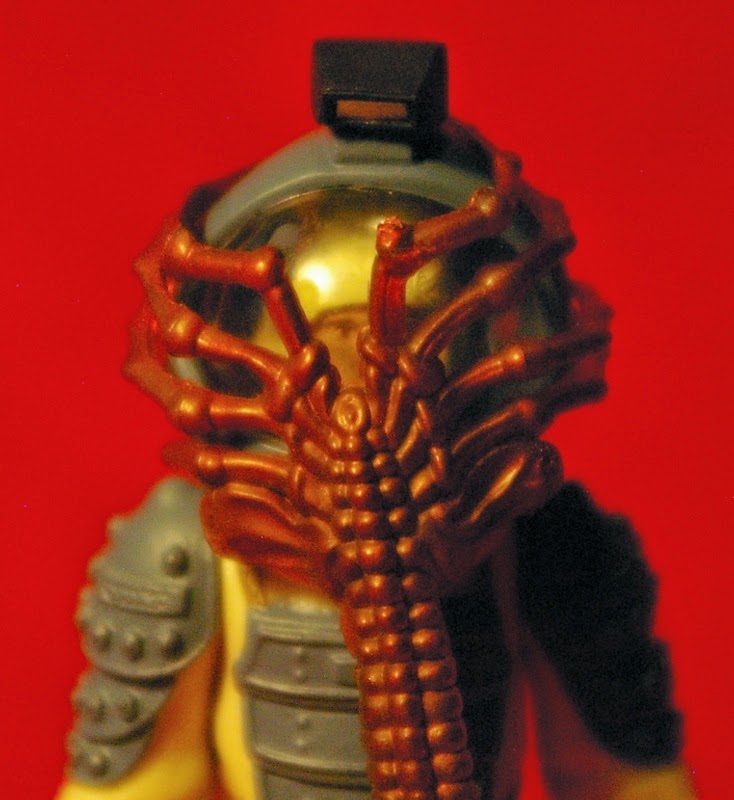