I have to start by saying that I love this Lex Luthor figure. He is so well detailed. Lex is just incredible. I got this figure as part of a DC Universe Classics vs Masters of the Universe Classics two pack. Lex Luthor came packaged with Skeletor the bad guys for MOTUC. 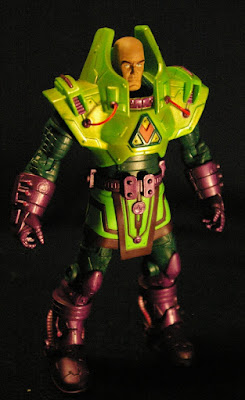 I had Lex Luthor in his power armor back in the day from the Super Powers line, but this updated figure is so much more intimidating. He did come with some kryptonite fragments as accessories but they are not pictured here. 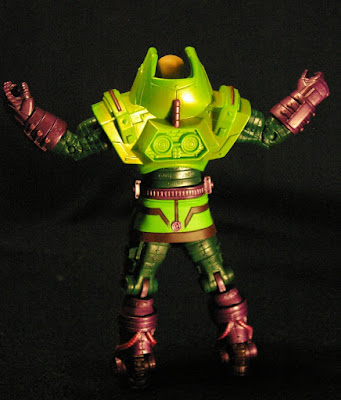