The Saga of Crystar was a short lived Marvel Comic that was supported by a toy line that was actually released before the comic book. The Saga pits an army of Crystal Warriors against an army of Lava Men. Last year sometime I picked up two really cool pieces of the toy line on ebay. Toy author Mark Bellomo was selling some duplicates from his collection and I bid on a bunch of items. 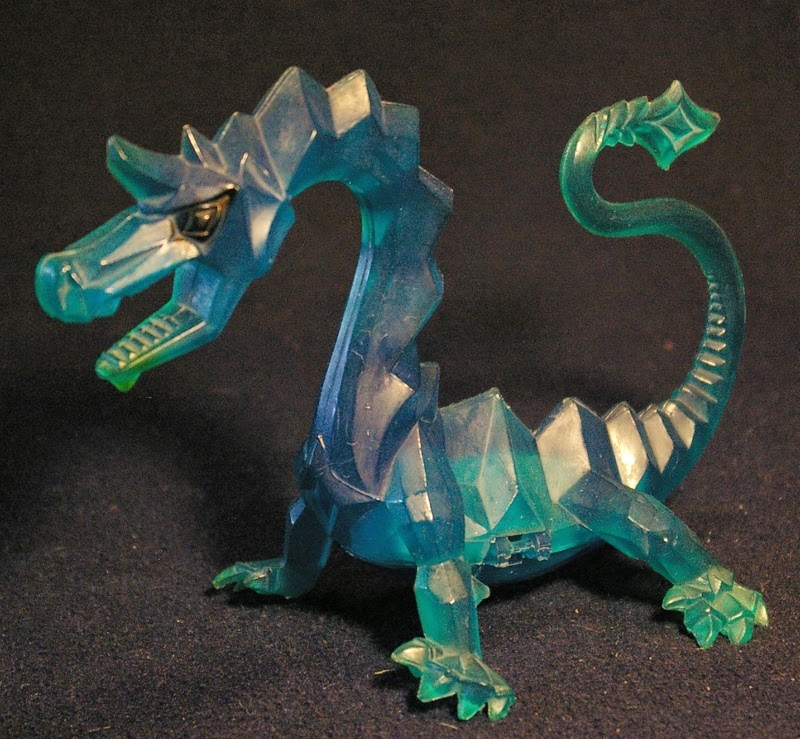 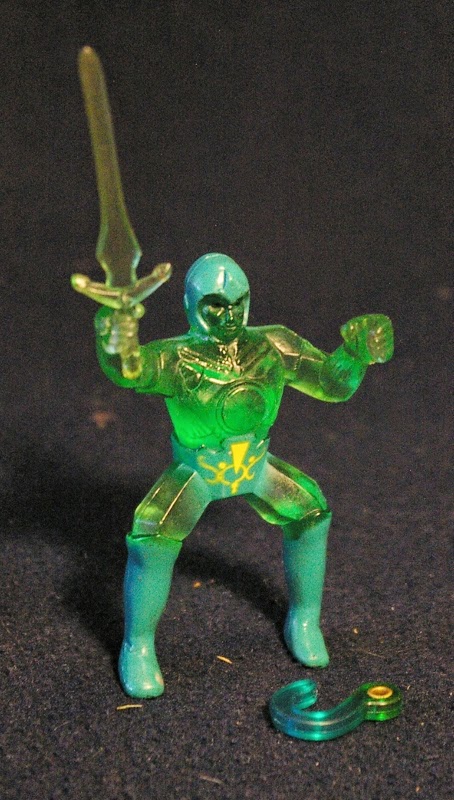 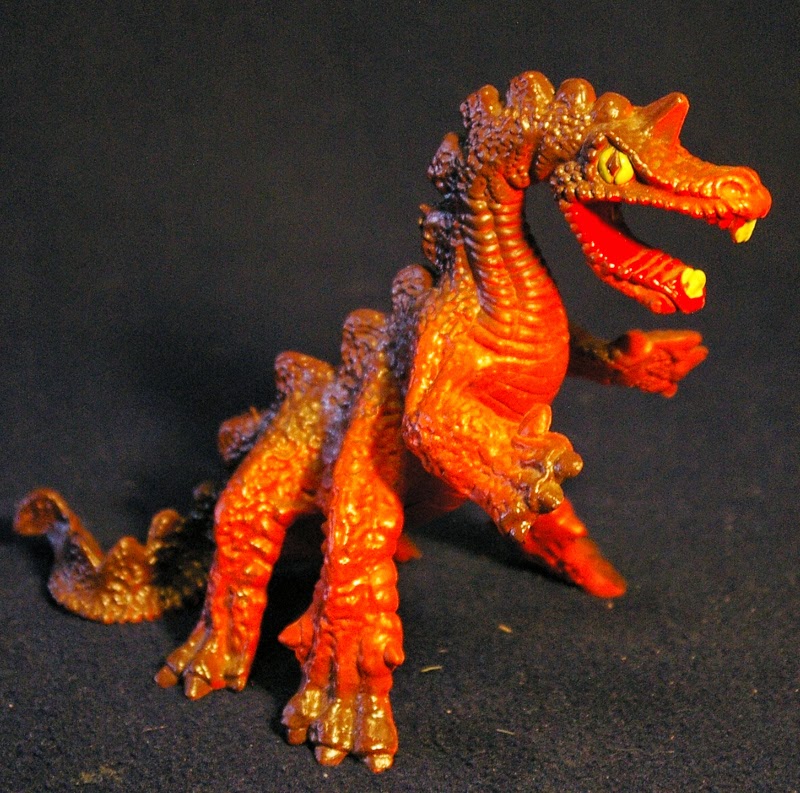 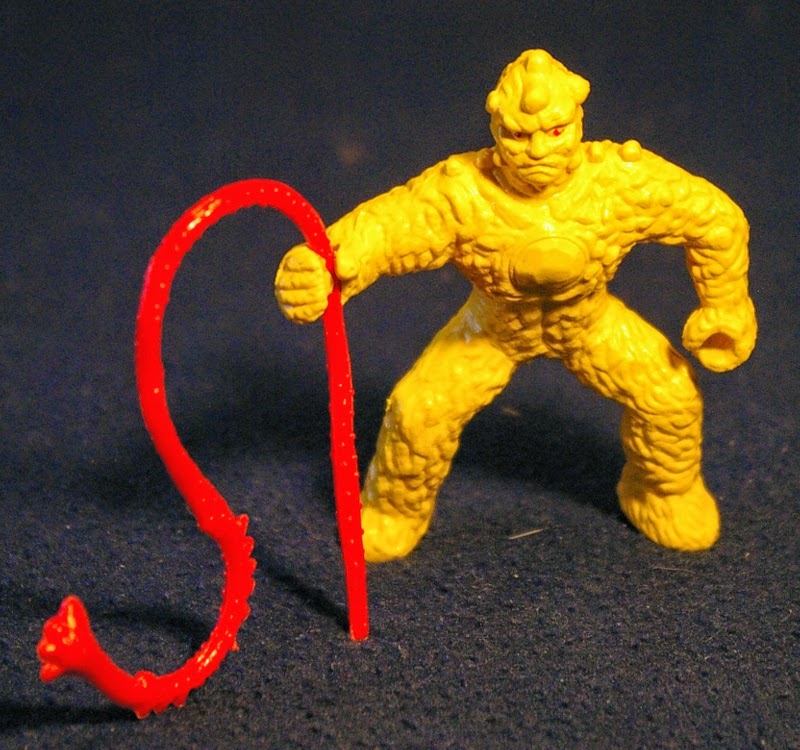 The Lava Dragon came a Lava Warrior who is molded in solid yellow plastic and is armed with a red whip. I believe the Lava set also included a prism staff. I think this pair looks awesome displayed riding into combat. 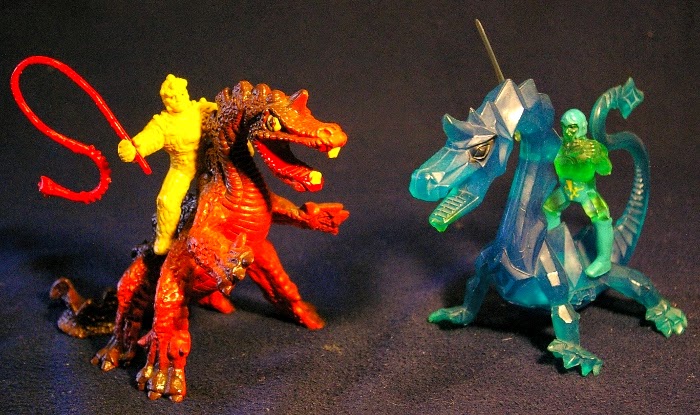