On Saturday I attended a Birthday Party for myself and three other friends with birthdays in May. We all met up at Arnold's Family Fun Center in Oaks, PA. The theme of the part was based around the annoying She-Ra character Kowl. There has been a joke online between a few people about Kowl being banned from Retro Con. This joke has grown into a huge thing within our group. 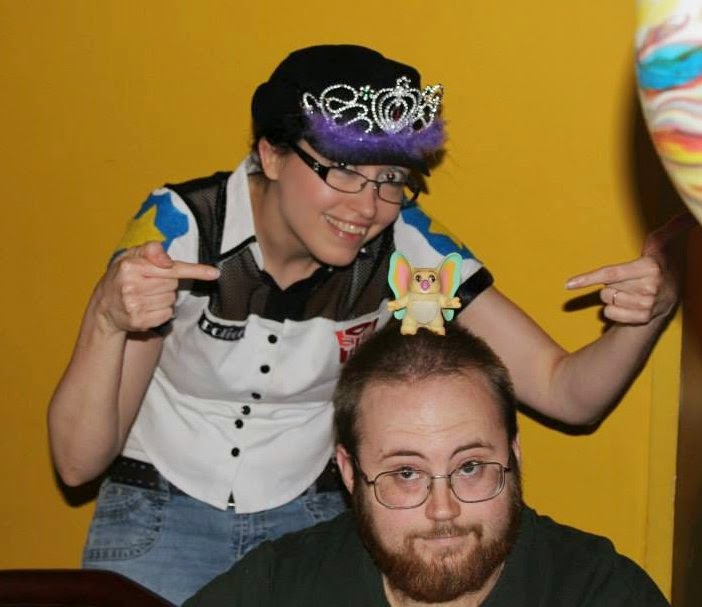 Rose posing her vintage Kowl figure on my head. 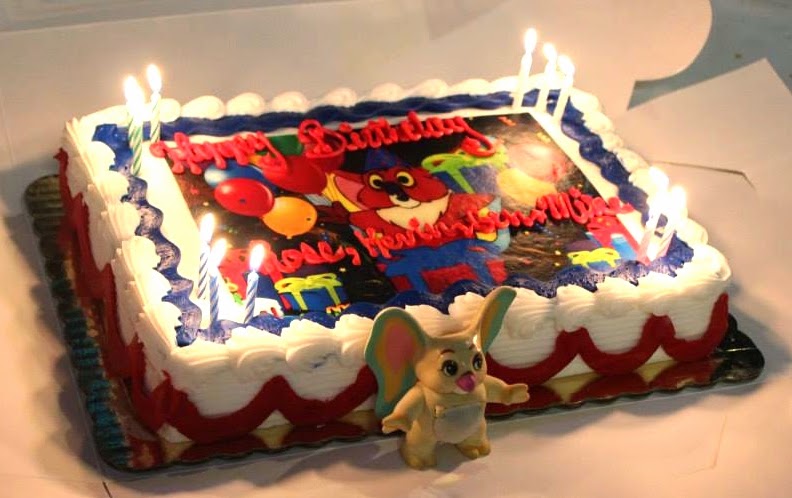 The Kowl cake with four clusters of candles. One for each birthday in May. 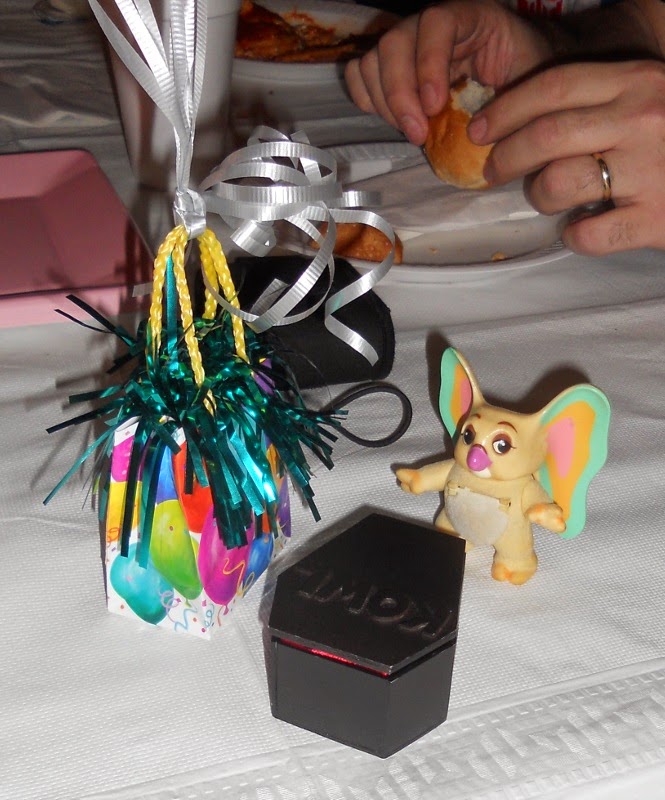 The Kowl joke went so far as to have everyone trying to kill Kowl. He eventually died, a casket was built for him, and photos from his funeral were posted on facebook. Mike brought the dead kowl and casket with him to the party. 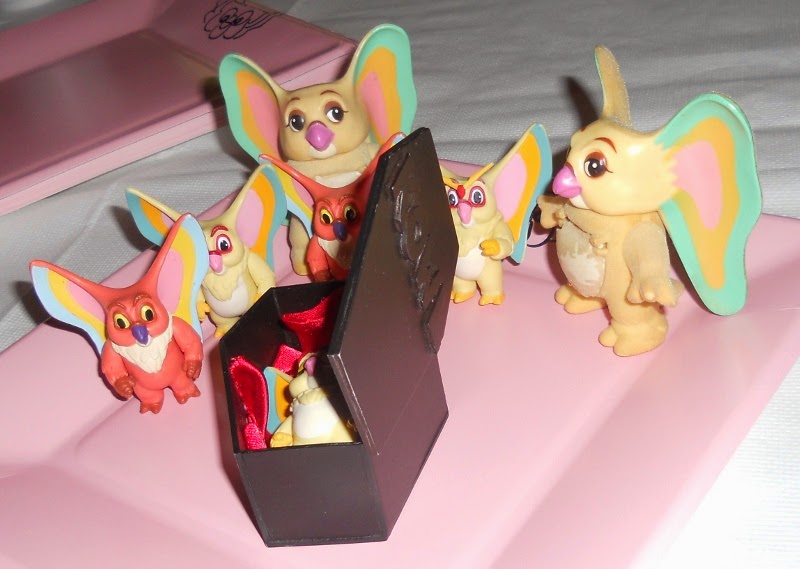 Here's a shot of Tony and Nick playing arcade games. 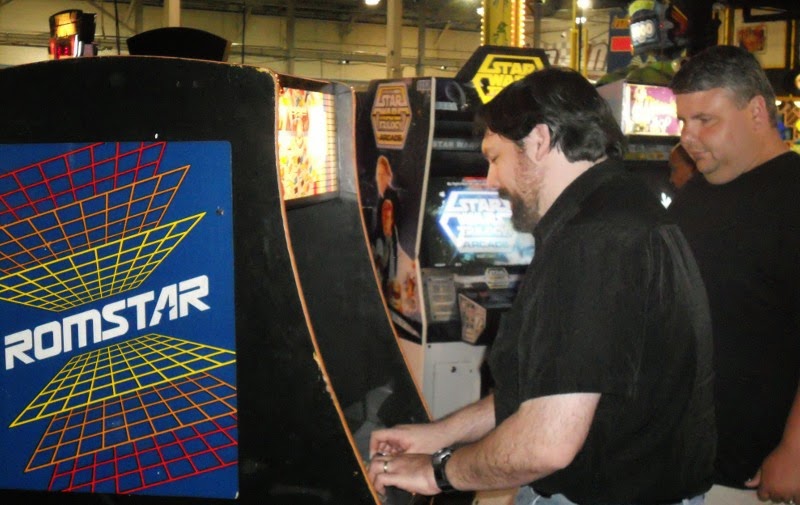 Michael Breaux of the Breux Show fame was the champ on the air hockey table. 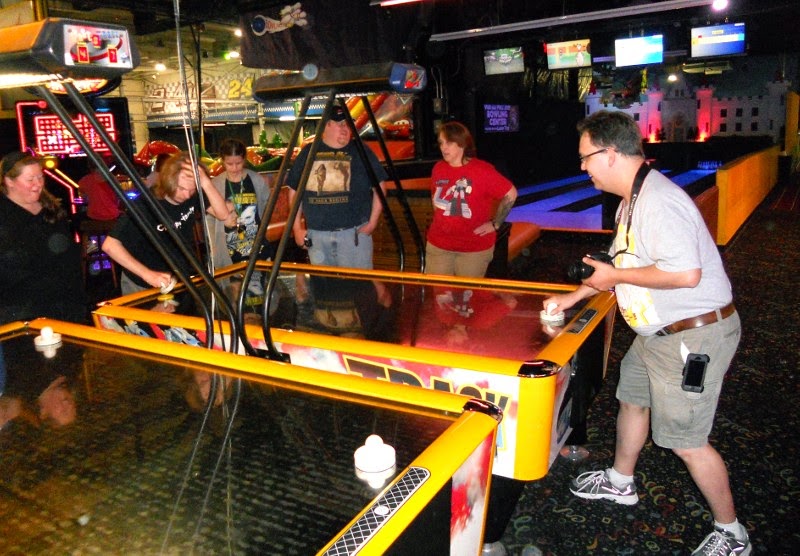 The group spent a lot of money on the giant claw machine. Nobody got anything out of it. 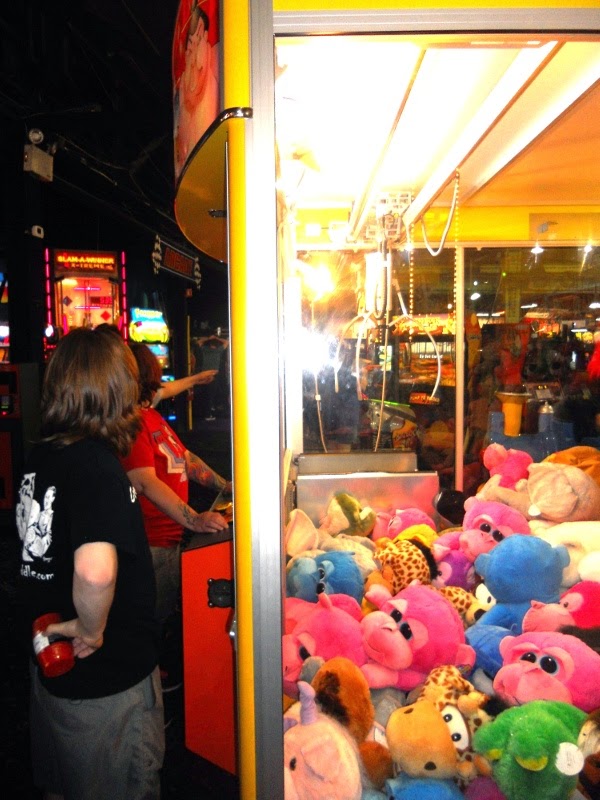 Jen, Mike, and Rose all taking photos of the Kowl cake. 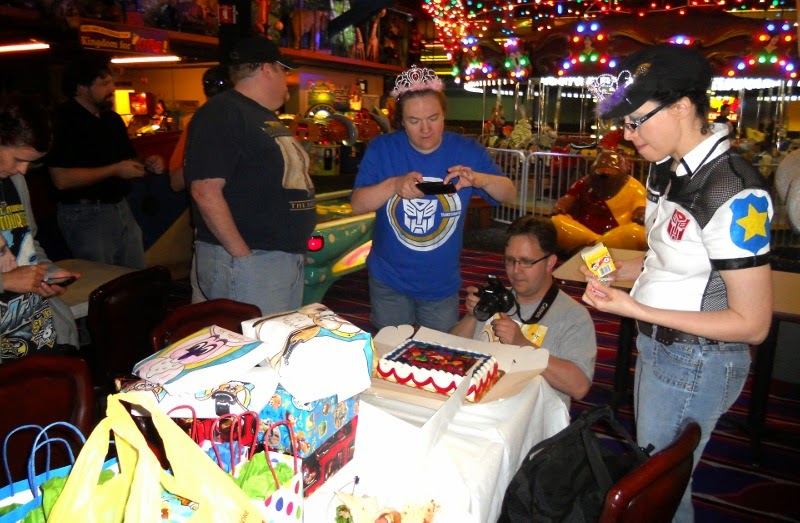 I was shocked at how awesome the presents were the everyone got for each other. Here you can see the '66 Batman & Robin 2-Pack Connie gave me. Rose, Mike, and Jen are all holding up the Kowl wrapping paper I made for their presents. 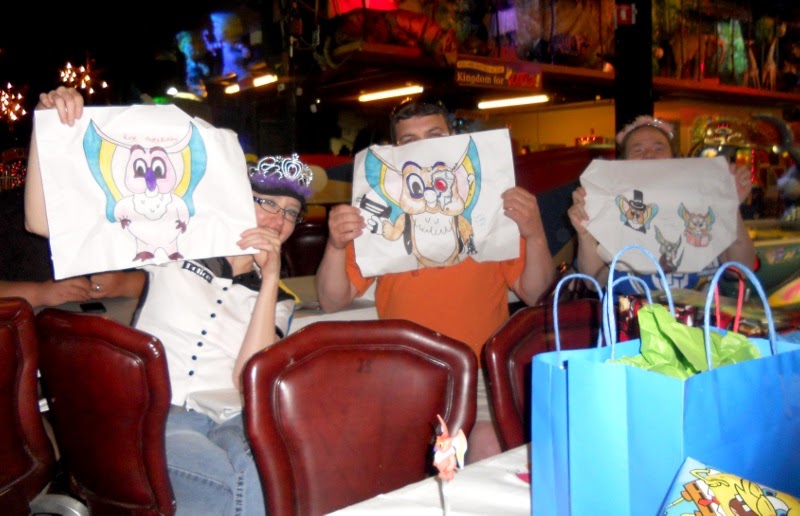 Oh no, the Mon-Star that Rose and Tony gave me has captured one of the Kowls.
Silverhawks to the rescue. Tony being eaten by a shark 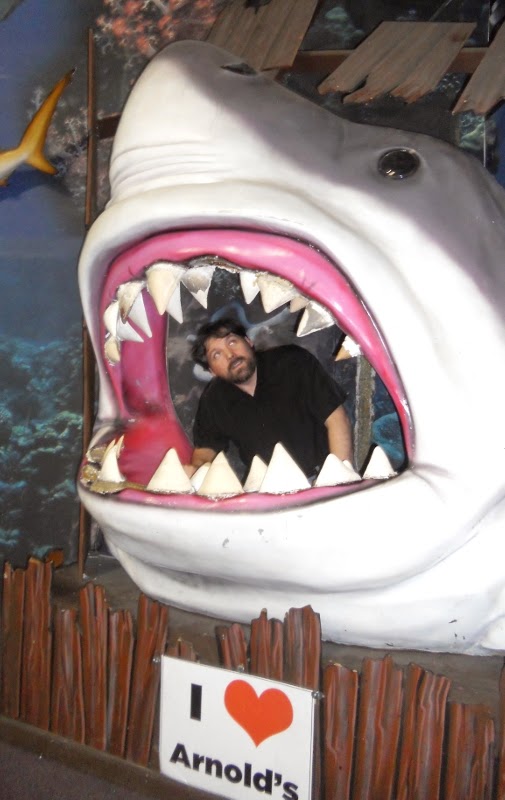 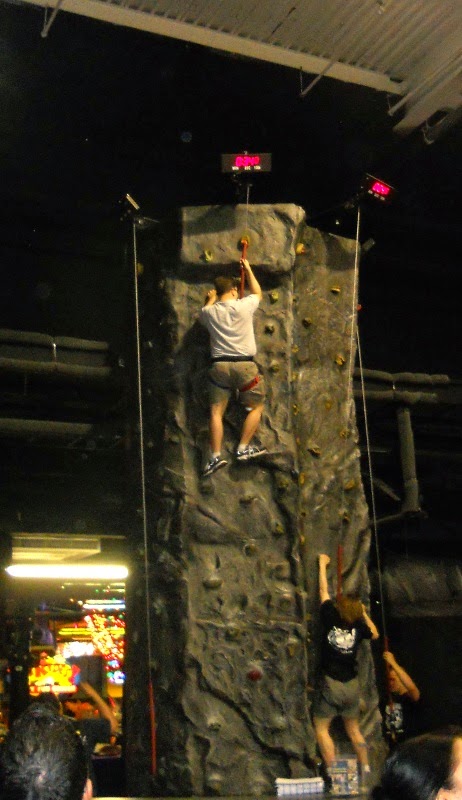 Everyone lining up for Go-Karts 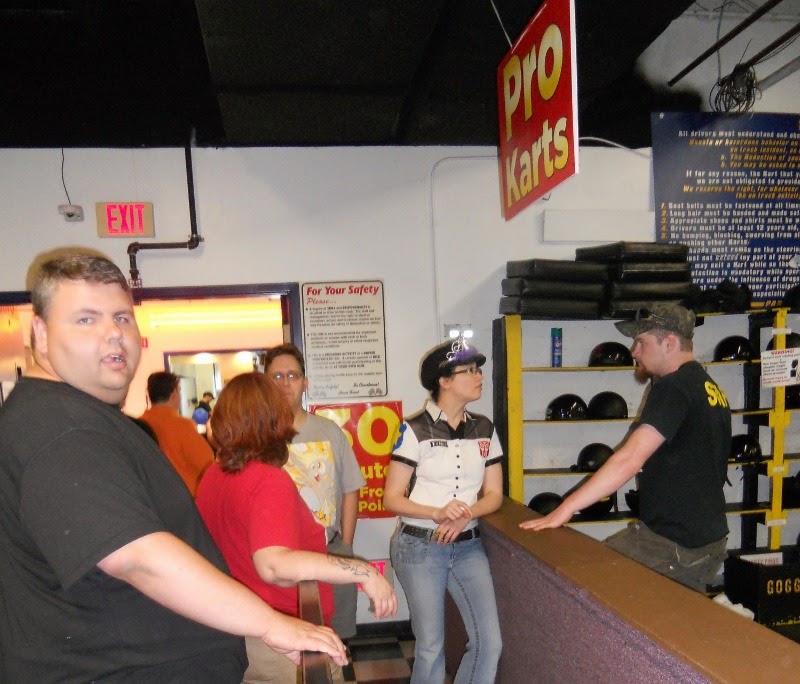 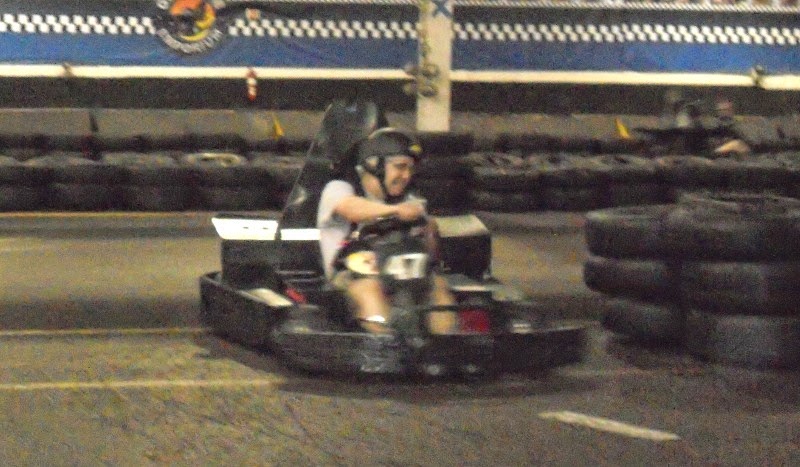 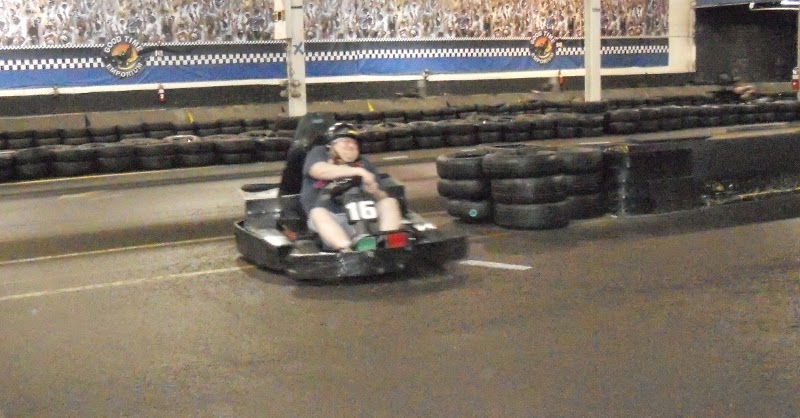 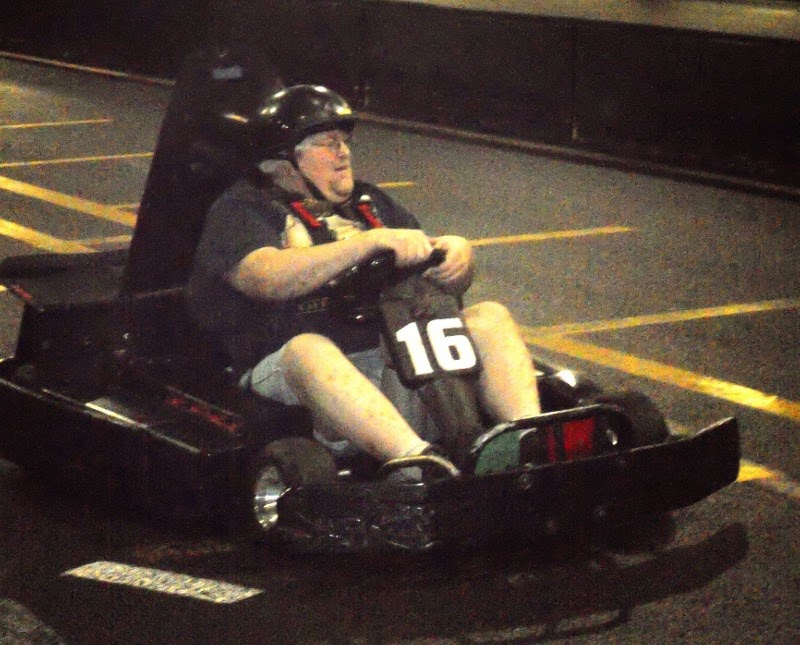 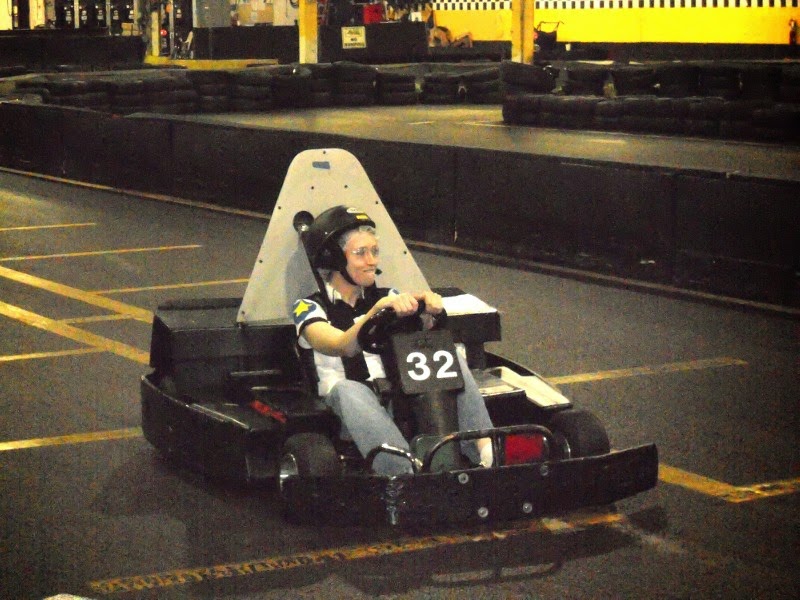 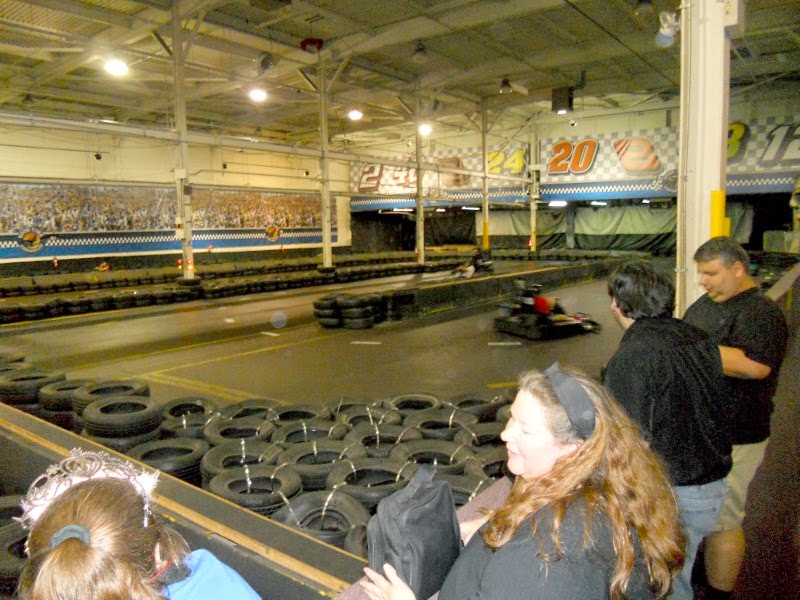 I got two awesome 90's carded GI Joe figures. Flak-Viper from Nick and Destro from Mike 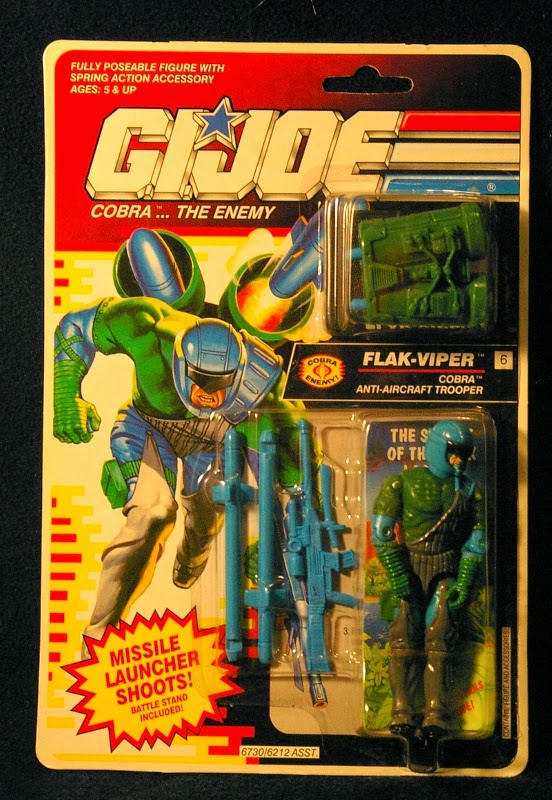 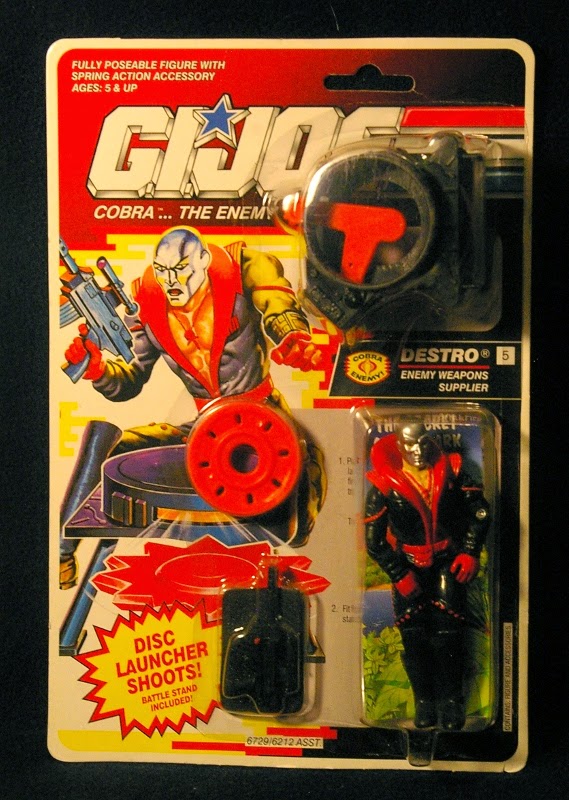 Here's a better shot of the Batman pack from Connie 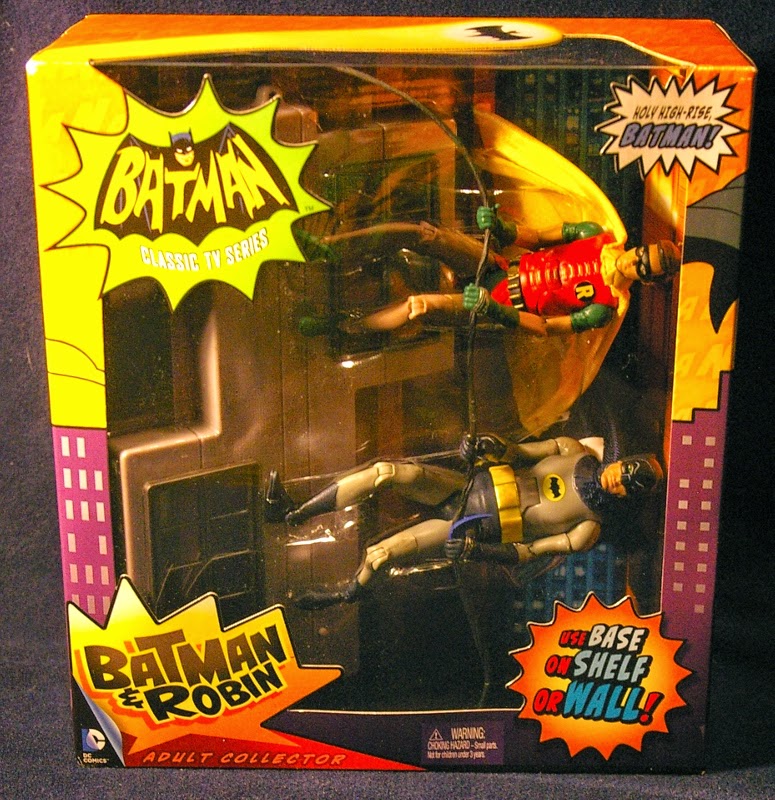 Along with Flak-Viper, Nick also gave me some pieces to the Water Moccasin and Mobile Command Center that I need for my GI Joe collection. 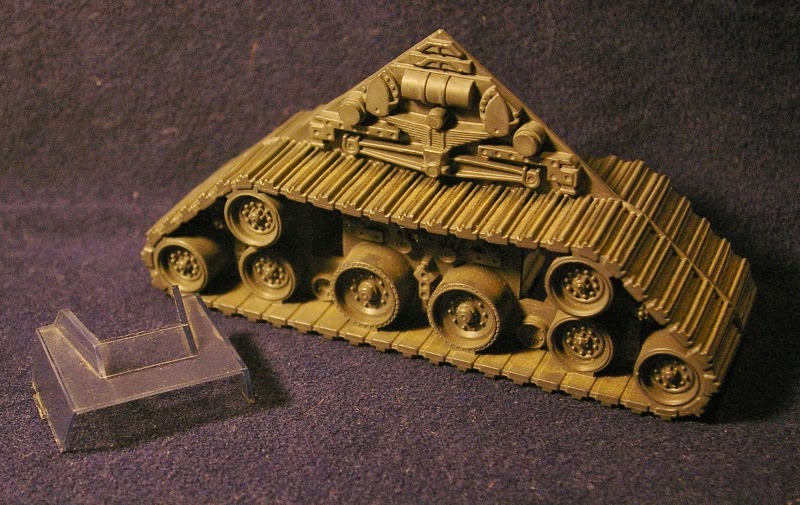 Mike and Jen Breaux  gave me a set of GI Joe Kre-O and two mini-figs.
The set contains mini-figs of Stormshadow (v2) and Beachhead (my favorite Joe)
and the blind bags contained Scrap Iron and Torch. 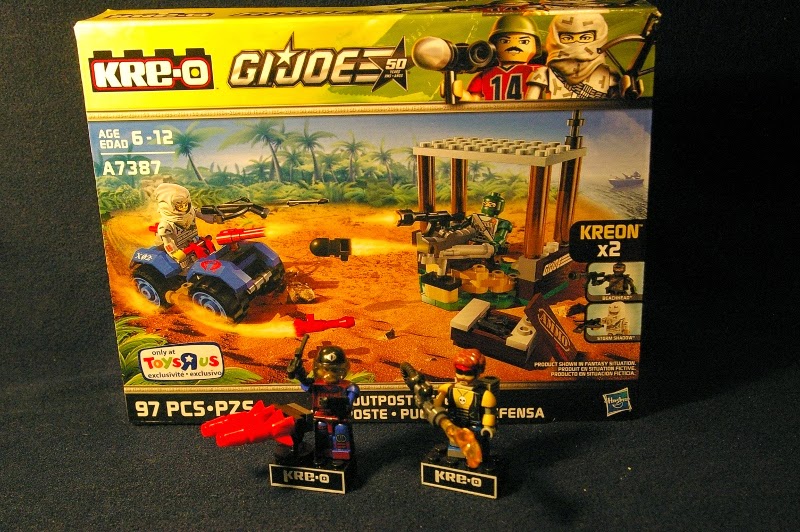 Here is a better shot of Mon-Star, Steel Will, and Bluegrass from Tony and Rose. Mon-Star and Will include their companion birds. Tony knew I had a complete Blue Grass, but this one is in nicer shape than mine. 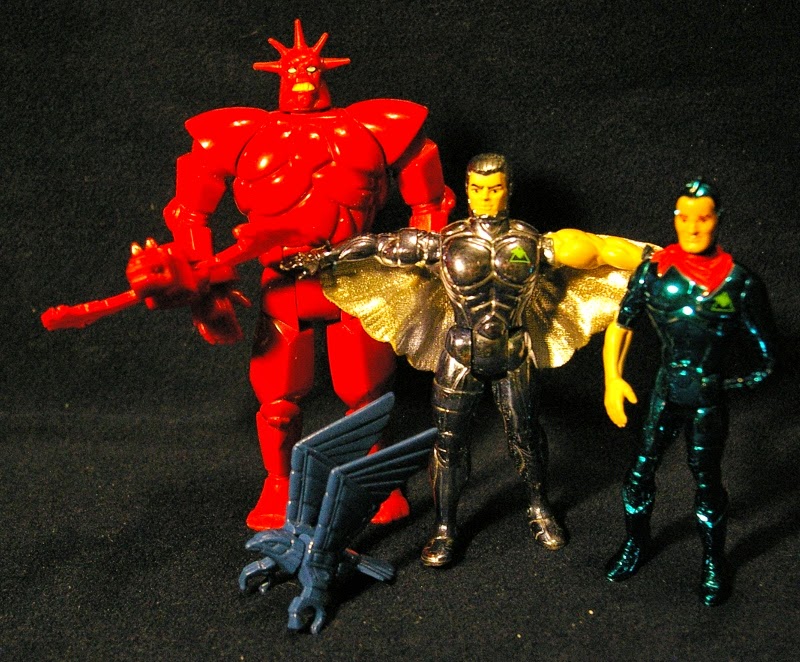