Slime Drones - Realm of the Underworld

Below is a selection of photos of some of the many Slime Drone figures. 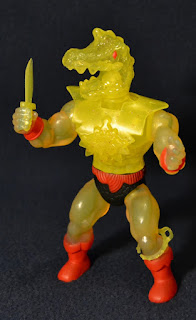 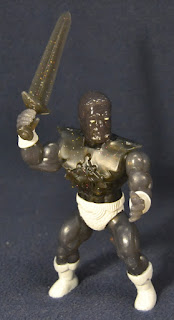 Ramyr and Stygian Stare Ulysses
Ramyr is a yellow dragon type creature and the black Ulysses figure
is under the spell of some Stygian swamp gas. 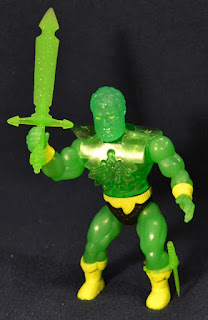 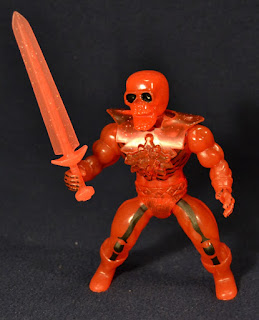 Toxic Terror Hercules & Grooze-Sum
This green Hercules has been slimed! The translucent red Grooze-Sum is reminiscent
of the original Acromancer figure. I really like the black bone paint apps. 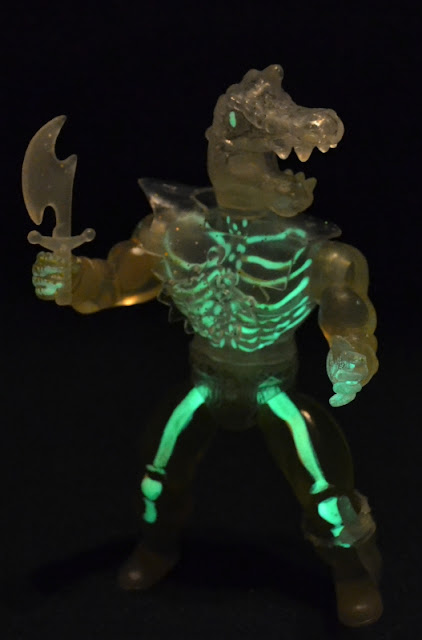 The Last Decedent with amazing glow in the dark paint. 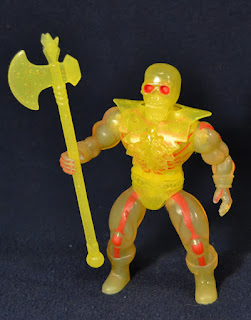 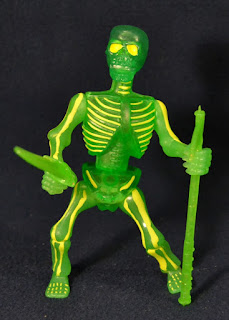 Molten Meltdown Acromancer & Corpse Tooth
The Acromancer in creepy yellow plastic and the Archfield in awesome green and yellow.
Corpse Tooth is one of my personal favorites. 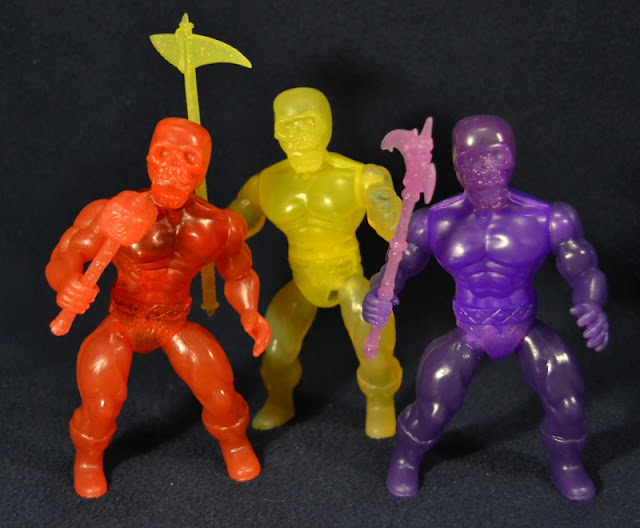 The Swamp Drones - these guys are shape-shifters that can appear as heroes or villains. Taking advantage of the interchangeable parts, these ROTU figures each come with multiple heads including the heroes faces like Hercules and Krysis as well as evil heads like the Archfiend skull.
Posted by Buzz Chuck at 8:32 PM