I've been collecting toys for a long time. It's always been a hobby of mine. I love getting to share that hobby with other people. I like going to toy shows with friends to hunt down new toys. I like showing off my collection to friends that come over to my house. Over the years I've made lot of youtube videos with my toys or about toys. Then I started the Action Figure Adventures blog to continue sharing my love of toys. At the end of the day most of my toy stuff (YouTube and blog) has been kind of a one man show and just sort of done when I have the time.

Recently I was involved in a Grand Re-Opening Event for FYE as their stores evolve. I was recognized a someone who knows what's going on in the world of toys and collectables. Out of all the toy blogger out there I was one of thee few ask to consult on the project. 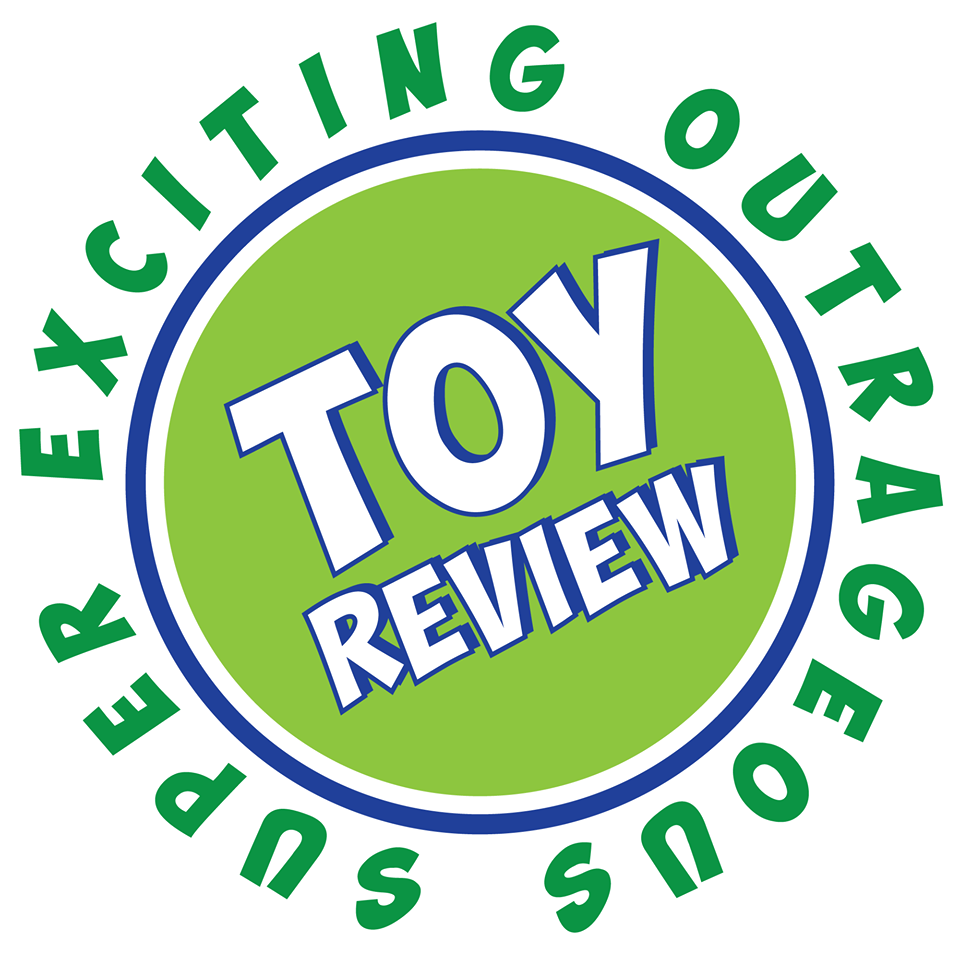 Now I've been recommended to some people who were starting a new YouTube Channel all about the most popular toys. A good friend of mine heard about this new project and told the people I should be their Boy Toy Reviewer. So now I'm part of the Super Exciting Outrageous Toy Review family.


Basically I'm part of a team that is producing toy reviews about some of the best selling toys of today. Making toy videos is something I do on my own already at my house. Now I get to do something I enjoy, but while hanging out with some cool people while we shoot.

I will definitely be posting some of the SEO Toy Review Videos here on AFA, but not all of them will interest the average AFA reader.

These reviews will not feature my usual stop motion animation or Baby Skeletor. In addition they are also geared towards a younger audience, but I think some of them are still fun. I've already shot of handful of reviews, but I don't know the order the videos will be posted. I actually though today's video was going to be one of mine, but I guess not. We are still finding our style and working out the kinks, but as the channel gets rolling I'd love to hear some feedback from you guys.
Posted by Buzz Chuck at 4:57 PM