Yesterday I showed off my celebrity autographs from Retro Con. Today I want to share a couple pictures of the GI Joe actors as well as a short clip from their panel. I also have a bunch of loose GI Joe vehicles and parts that I picked up to show off. 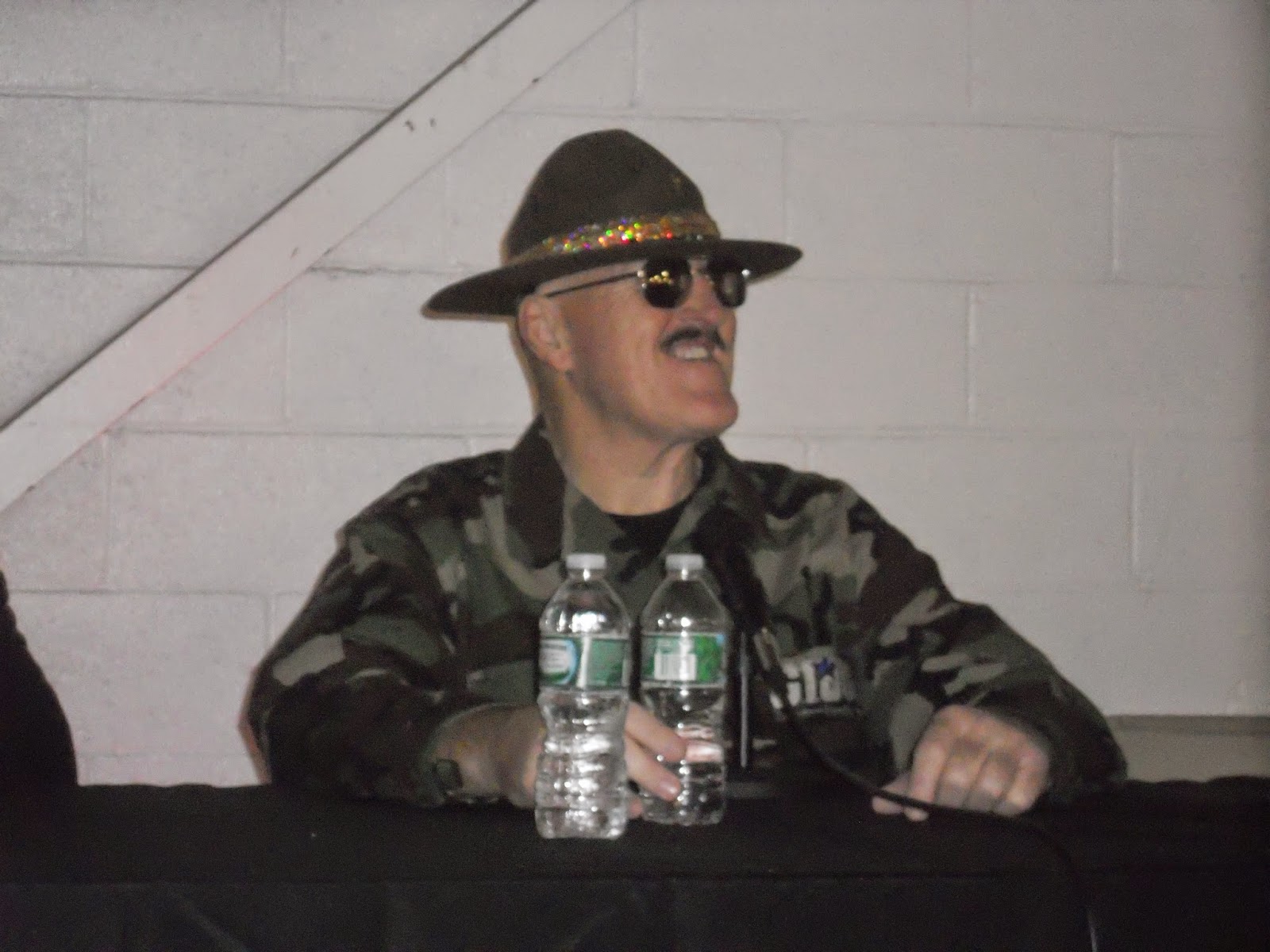 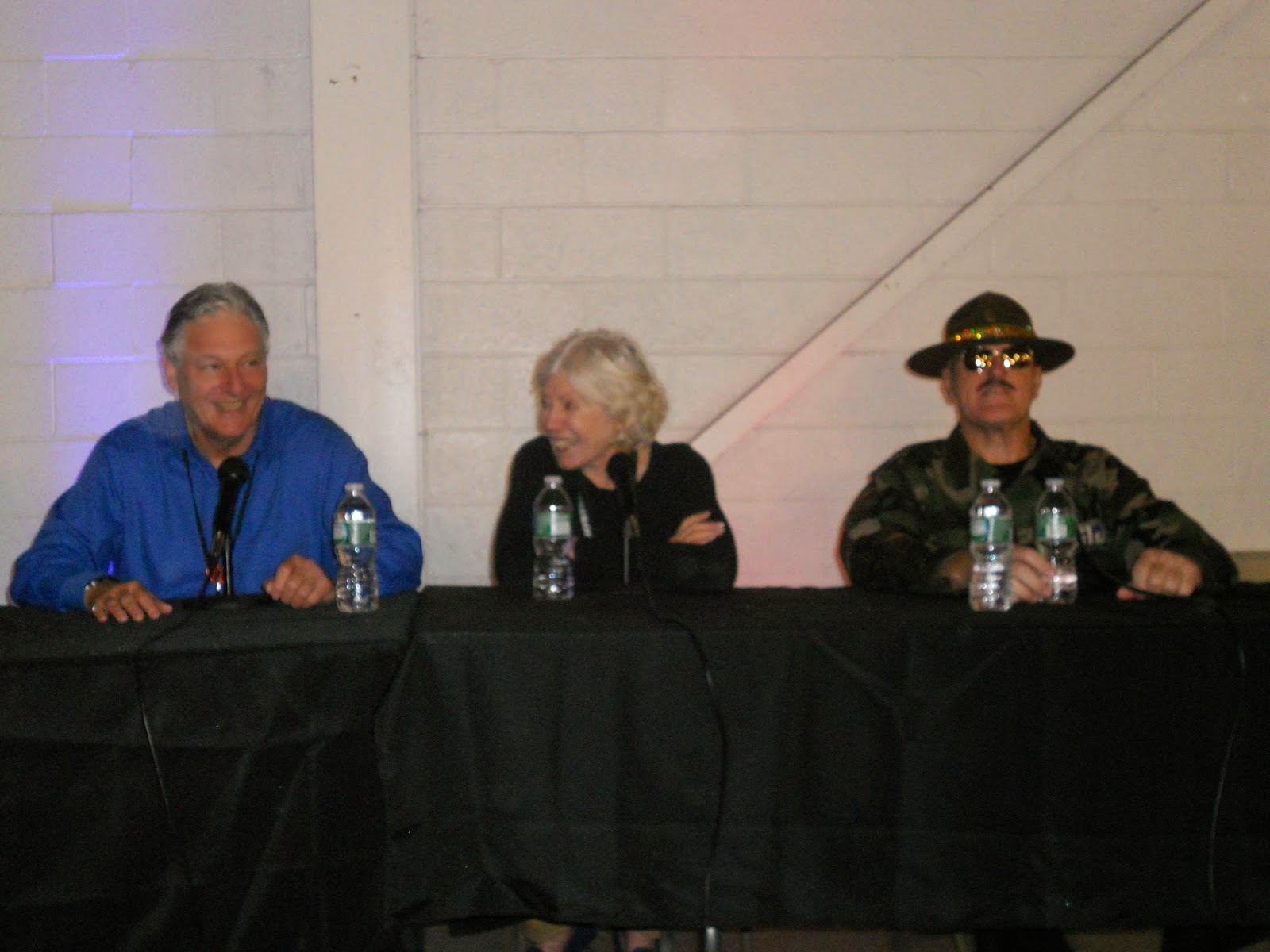 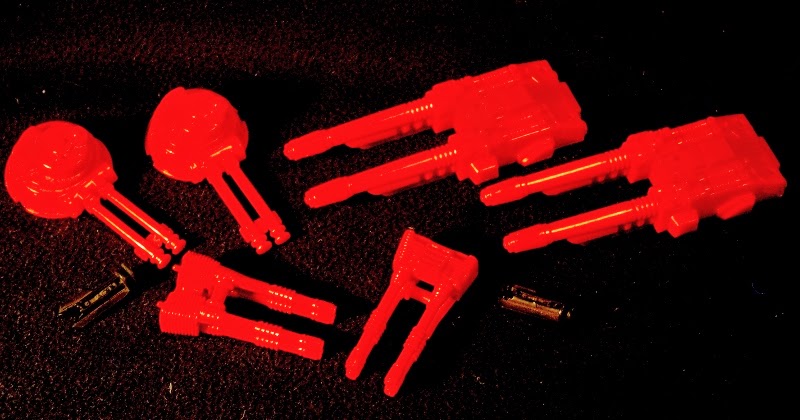 My friend Nick had  a vendor table at Retro Con and was cleaning out a lot of duplicates and parts he's collected over the past couple of years. He gave me some great prices stuff I needed. Here are a bunch of guns for the Space Shuttle Complex Gantry. Yeah Defiant! 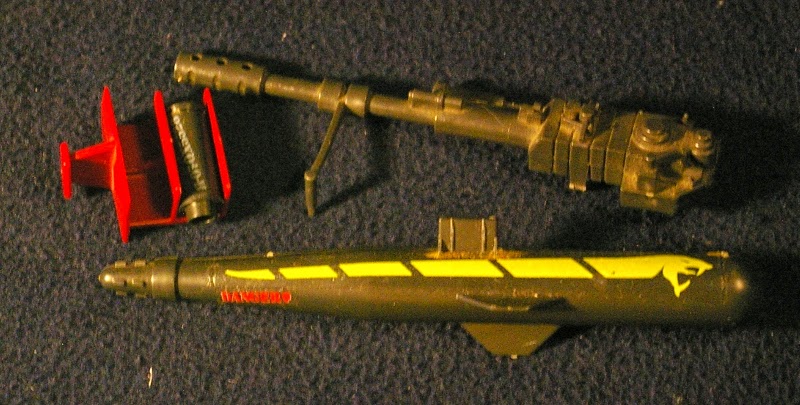 I bought a Cobra Moray Hydrofoil several years ago that was in nice shape, but missing some parts. Now thanks to Nick I'm one machine gun short of having a complete Hydrofoil. I picked up a large cannon, large torpedo, depth charge holder and depth charge. 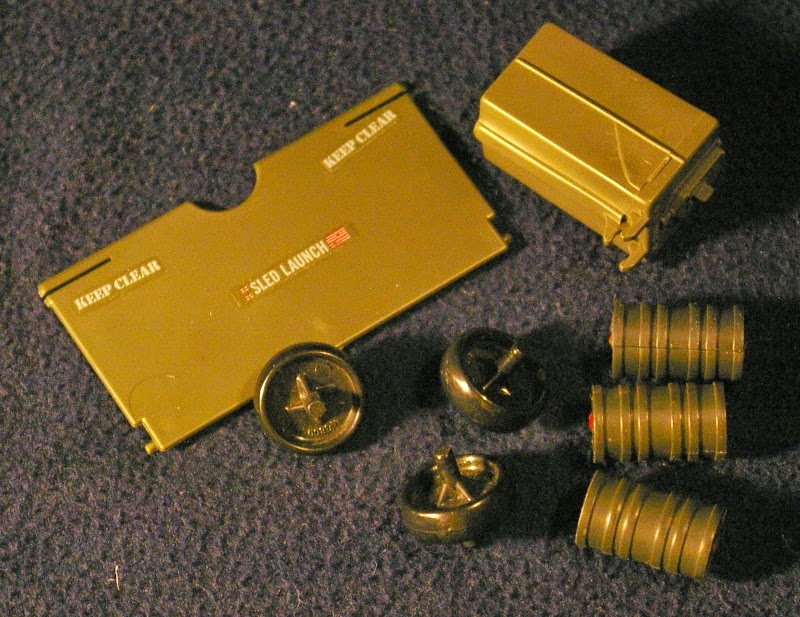 The GI Joe Killer Whale Hovercaft is another one of those really cool vehicles that it's hard to complete. There are just to many pieces. I have one that looks good, but was missing some stuff (and of course the vanes are broken but I can live without them). I picked up the front lower door, a missile launcher, three depth charge barrels, and three wheels. 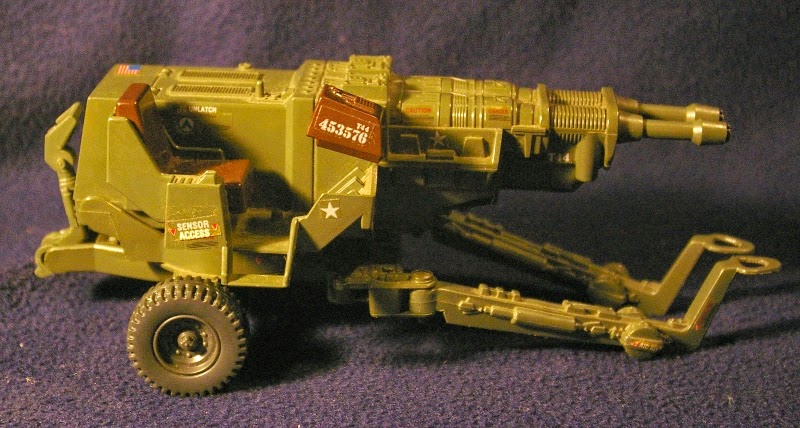 Until Retro Con I never owned the 1982-1983 HAL Laser weapon. I bought a complete one with the seat, computer, and little foot piece in the back. 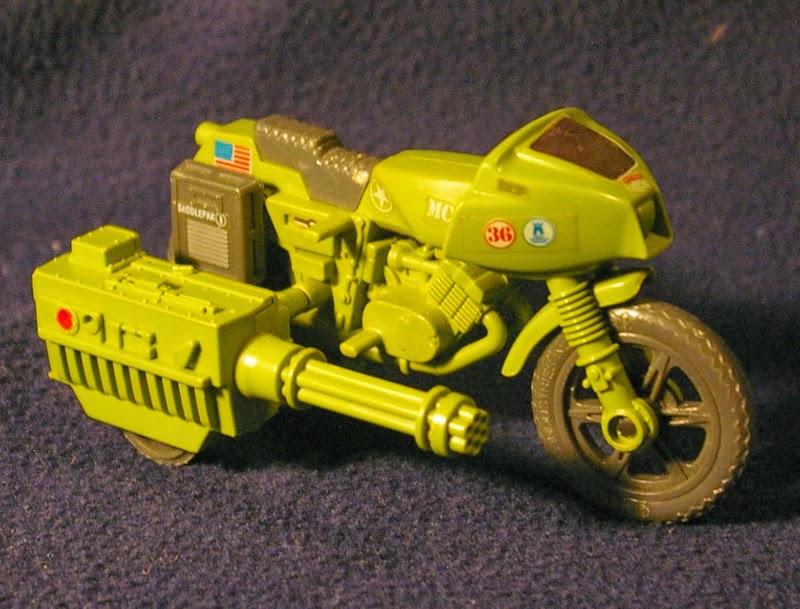 Unlike the HAL, I have more than a dozen RAM Motorcycles.I left this one on Nick;s table all weekend and near the end of the show when no one had bought it I decided it was coming with me to live in my RAM collection.
Posted by Buzz Chuck at 6:06 PM