I picked up some awesome stuff from Hasbro's COPS 'n' Crooks line from the 80's. I bought three carded action figures from the line. The cool thing is that these are 3 of the first four COPS figures I had as a kid. Two of the three cards are unpunched... which is kind of cool. 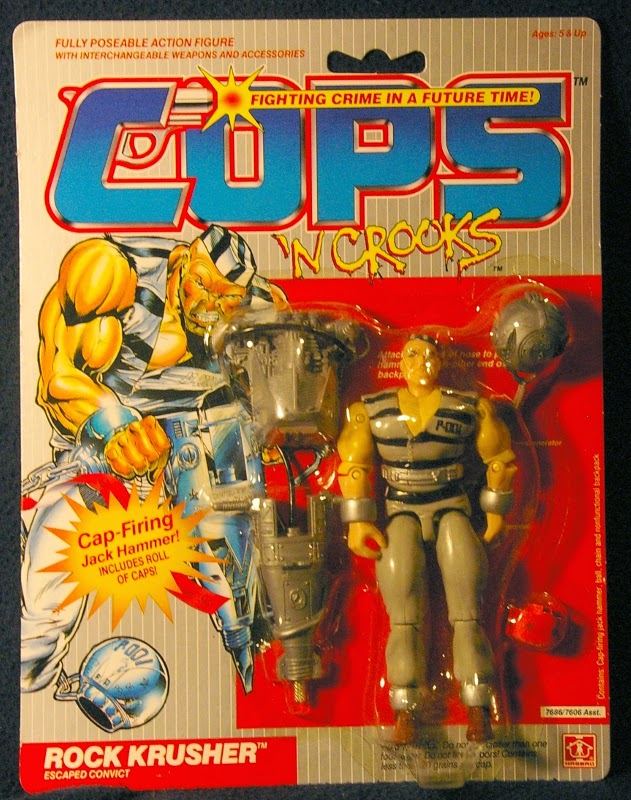 I always liked the card art on the back of he COPS cards. The little file cards at the bottom were written by Larry Hama the man behind the GI Joe file cards. I always thought it was interesting he didn't write the comic book. Doug Moench wrote the comic, which meant it played an important role in my child hood. I grew up playing COPS with Doug's son, Derek, my best friend. 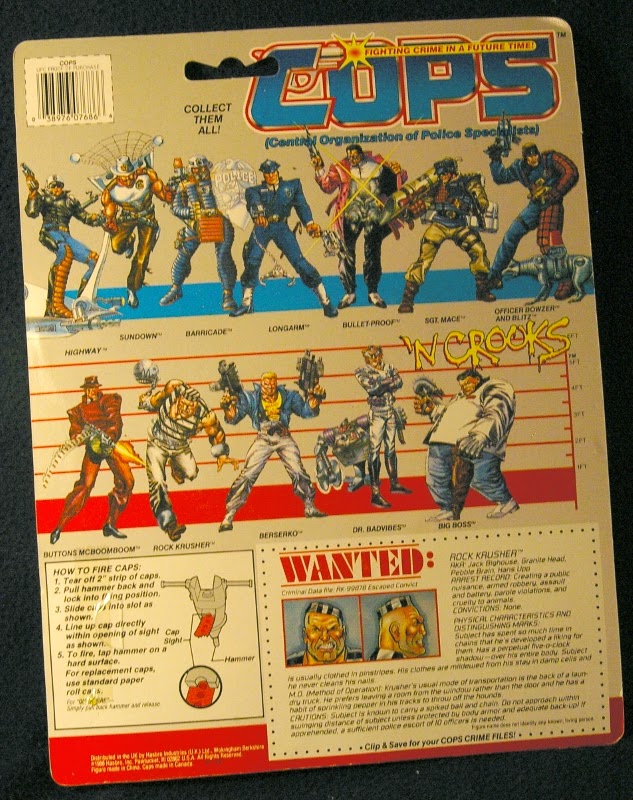 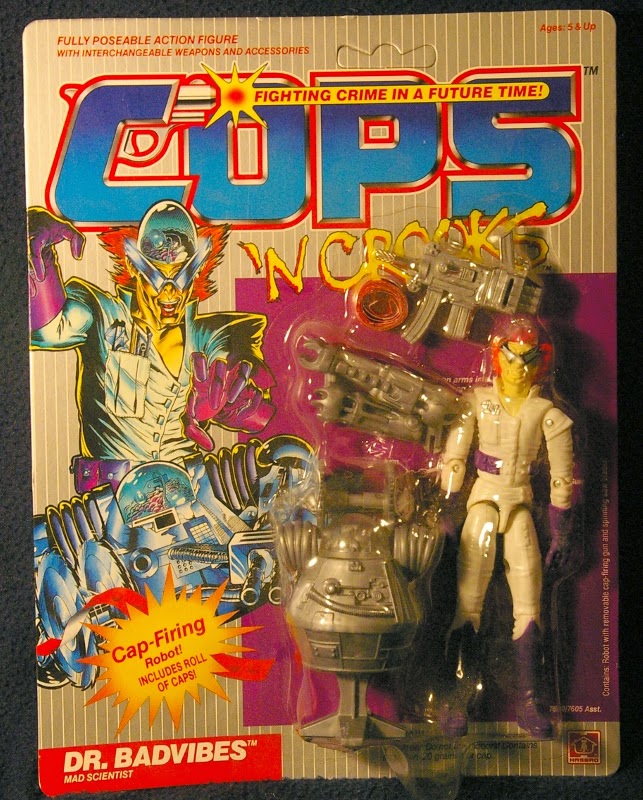 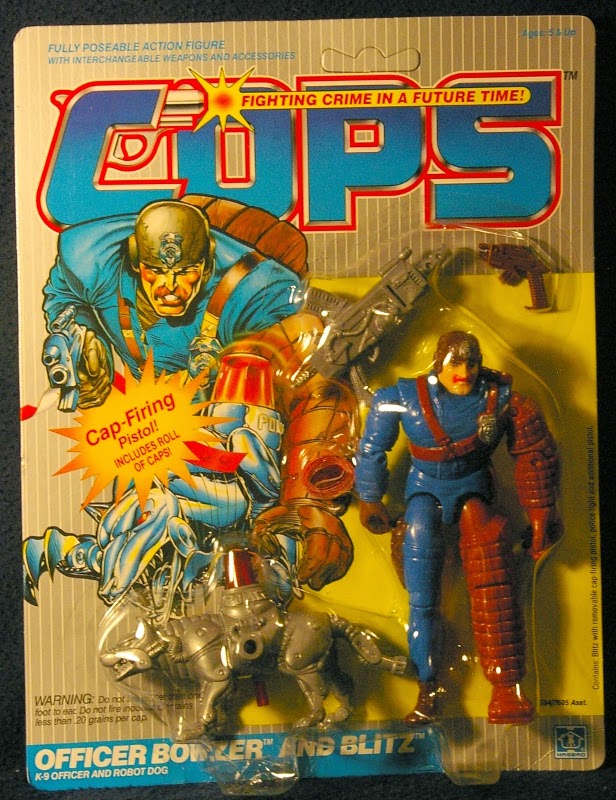 I also picked up this huge lot of figures towards the end of the 2nd day of Retro Con for $30. I already have all these figures, but the lot included a ton of accessories. I need to sort out this lot and my collection to figure out what I can use. I think this Big Boss is in better shape than my childhood figure. The real selling point for me was that Buttons McBoom Boom has his chest guns. He was always one of my favorites that I never had. I used to always try to play with Buttons and Longarm when I'd play with Derek.