Today's post is all about some 80's & 90's Mini-Comics Madness. I just got a new computer and I'm working on transfering files. I decided to show off these comics today because the images have been on my old computer for a while and I want to clean off some stuff. Better post them instead of having them hide out on the new computer. All these comics are from my childhood. They either came as a promotional item with some sort of tie-in or were packaged directly with a toy. 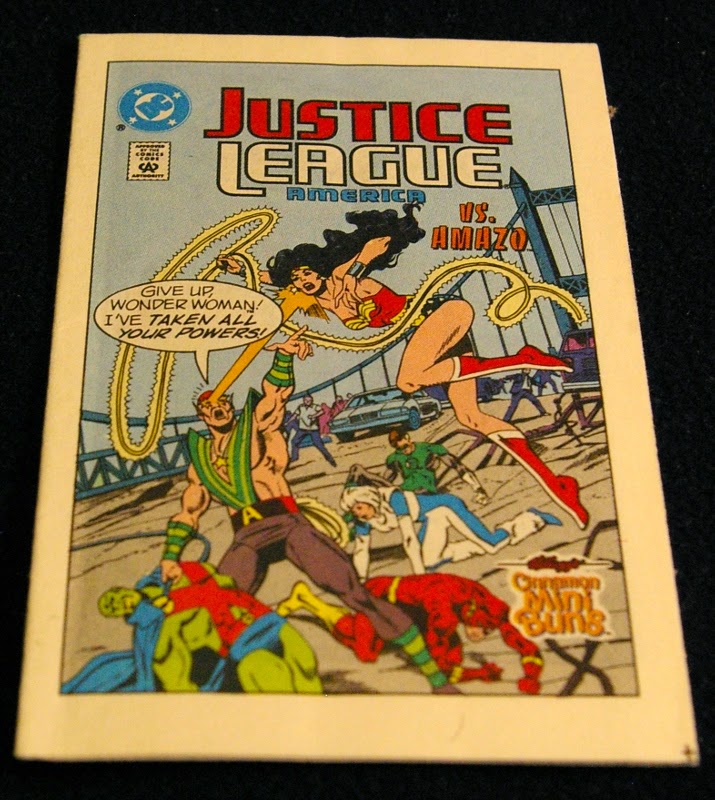 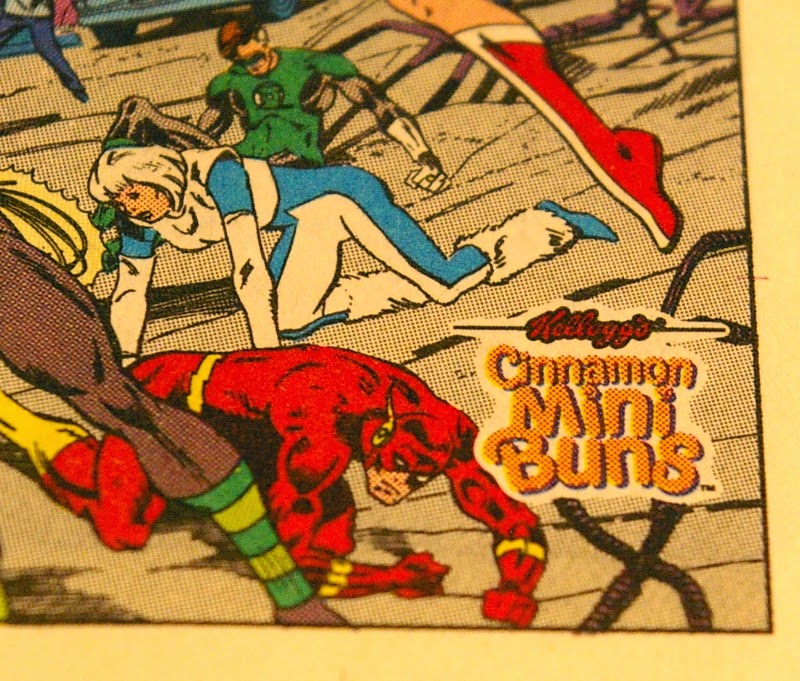 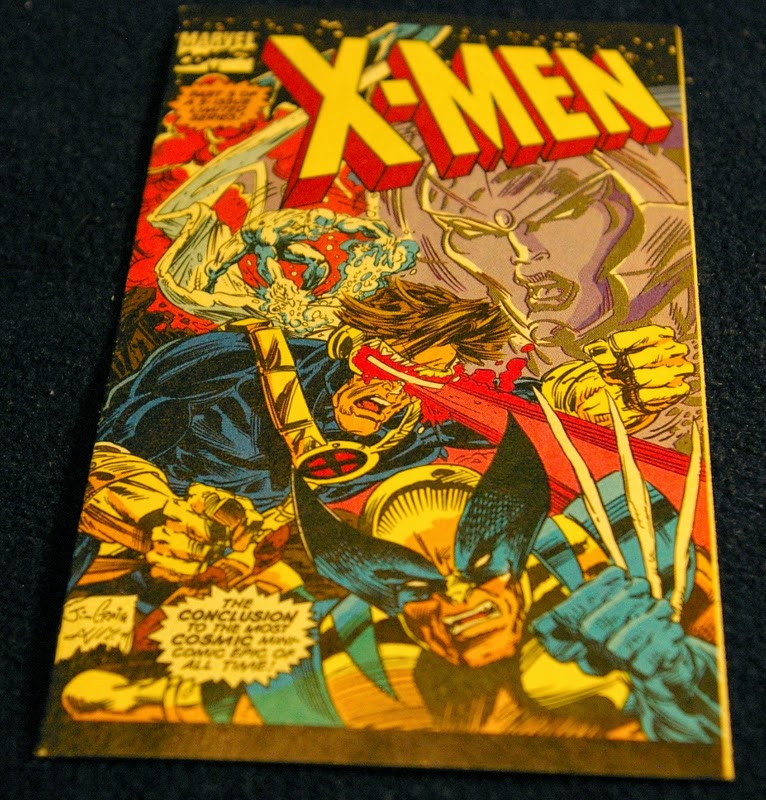 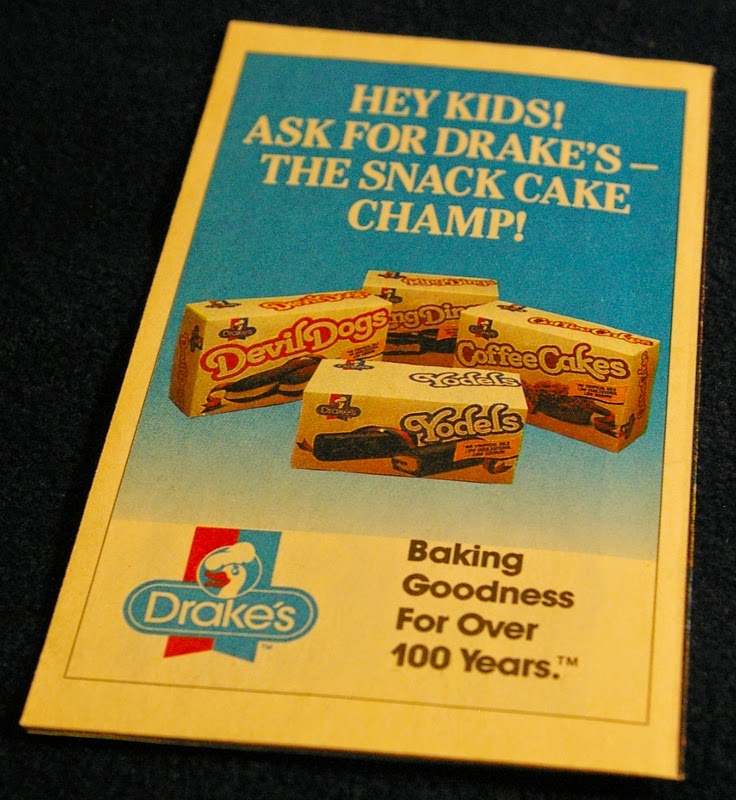 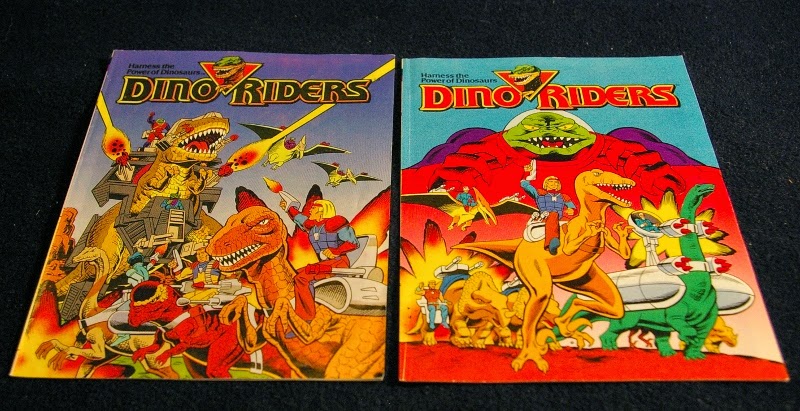 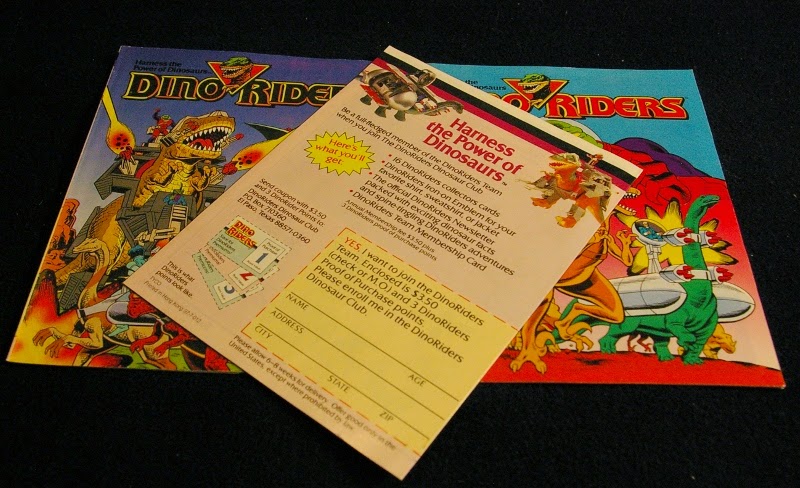 The Mattel Mini-Comics from Masters of the Universe are some of the greatest. 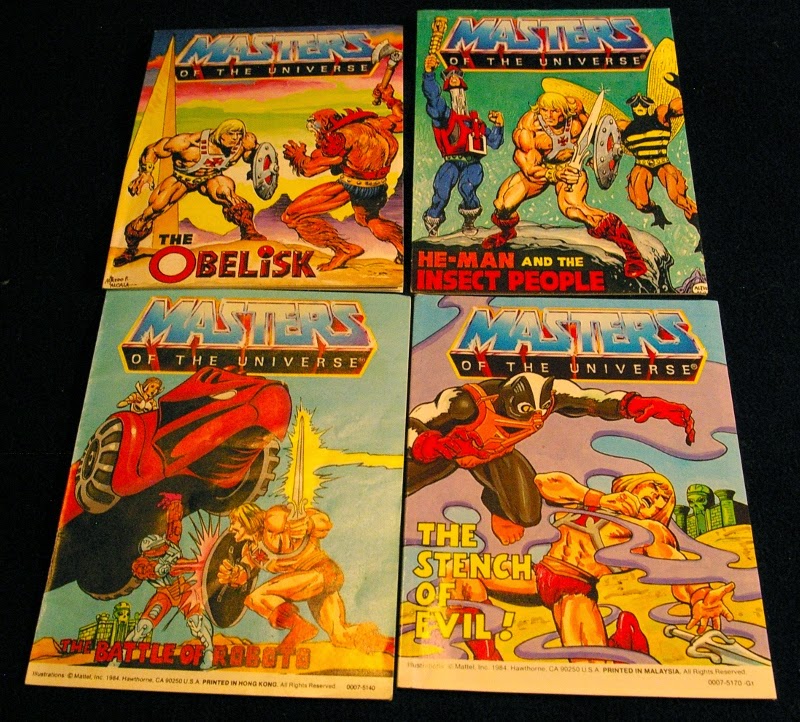 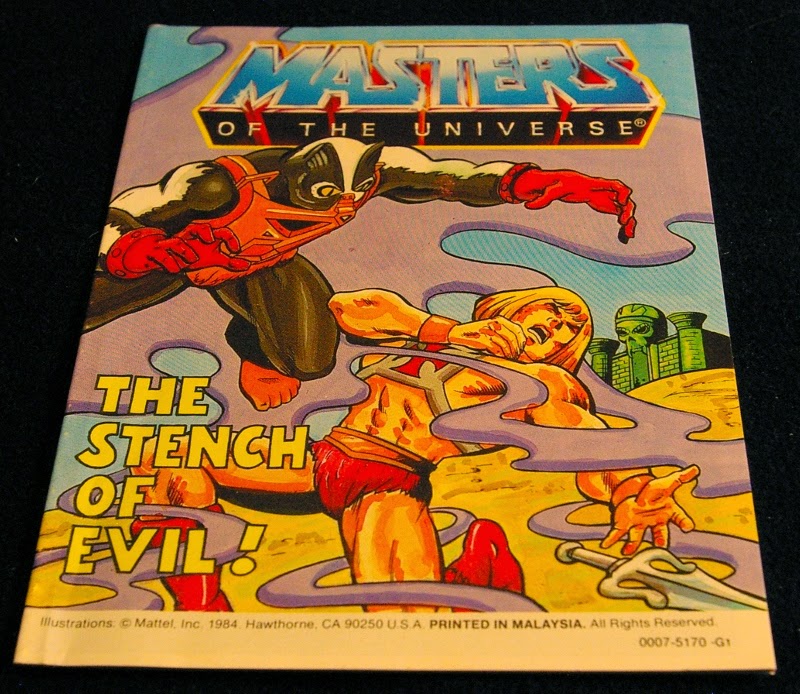 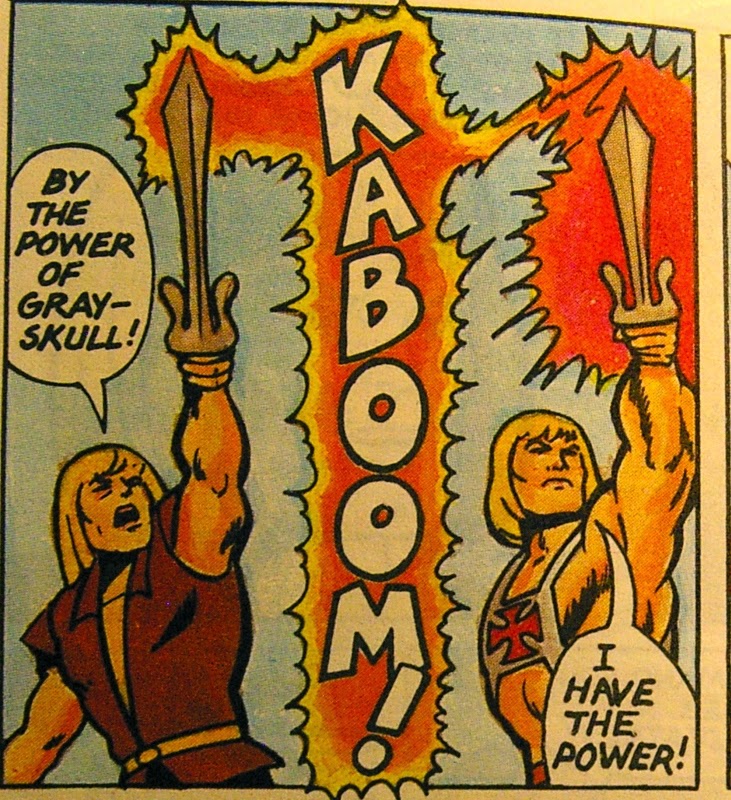 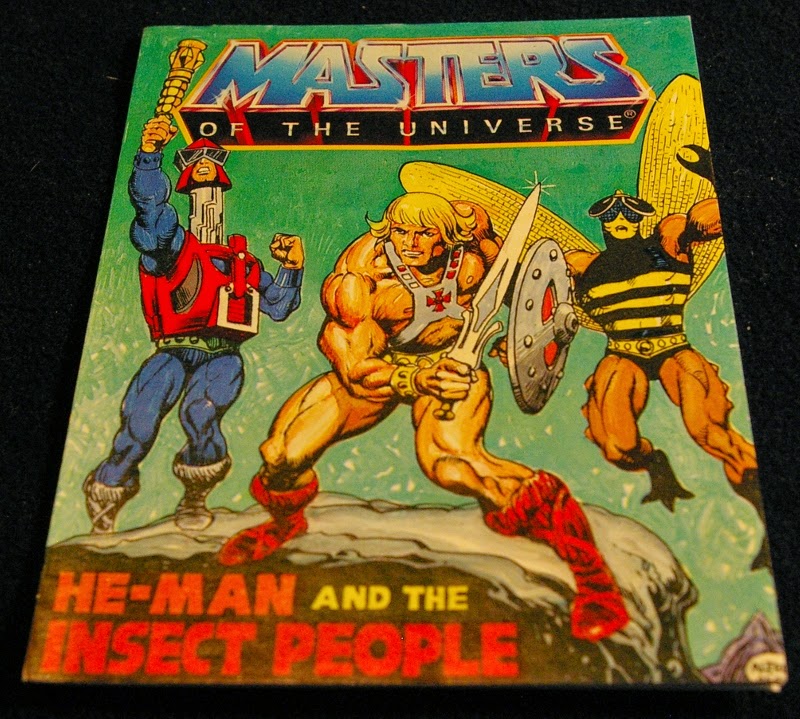 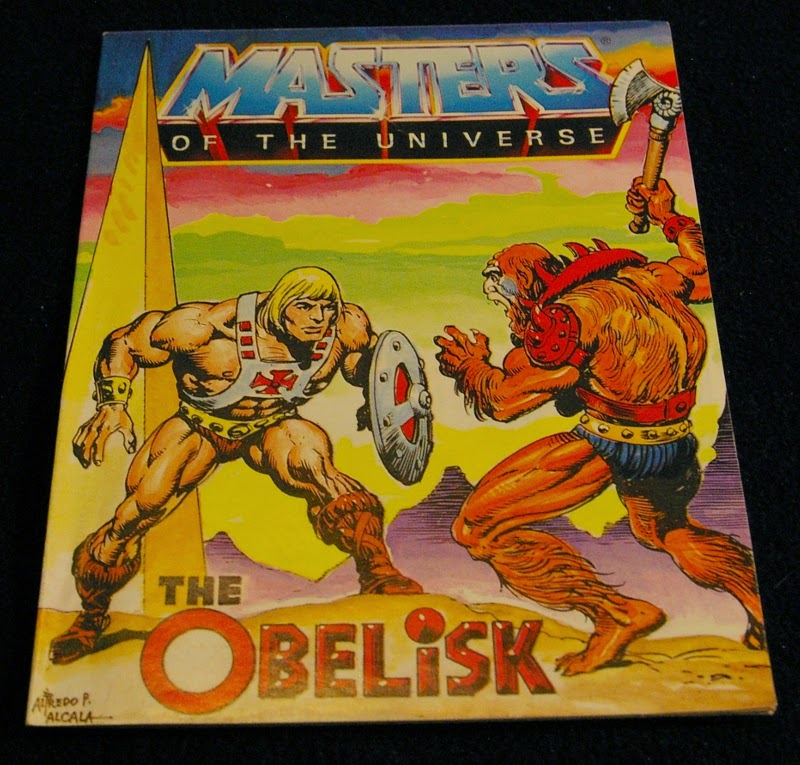 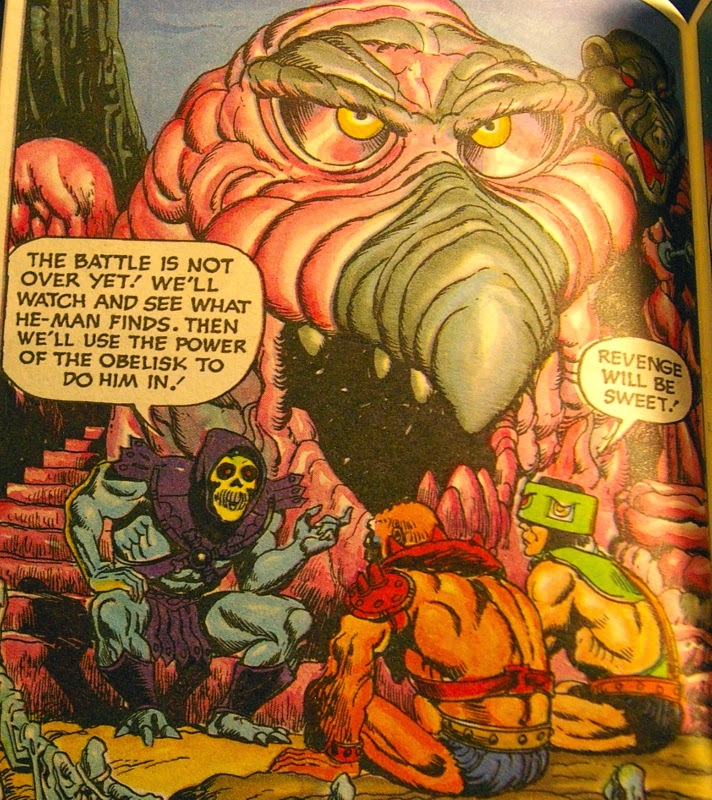 I really loved the art in the early Mini-Comics. They had so much detail and character. The more cartoony ones are enjoyable, but they didn't burn into my brain as a child. 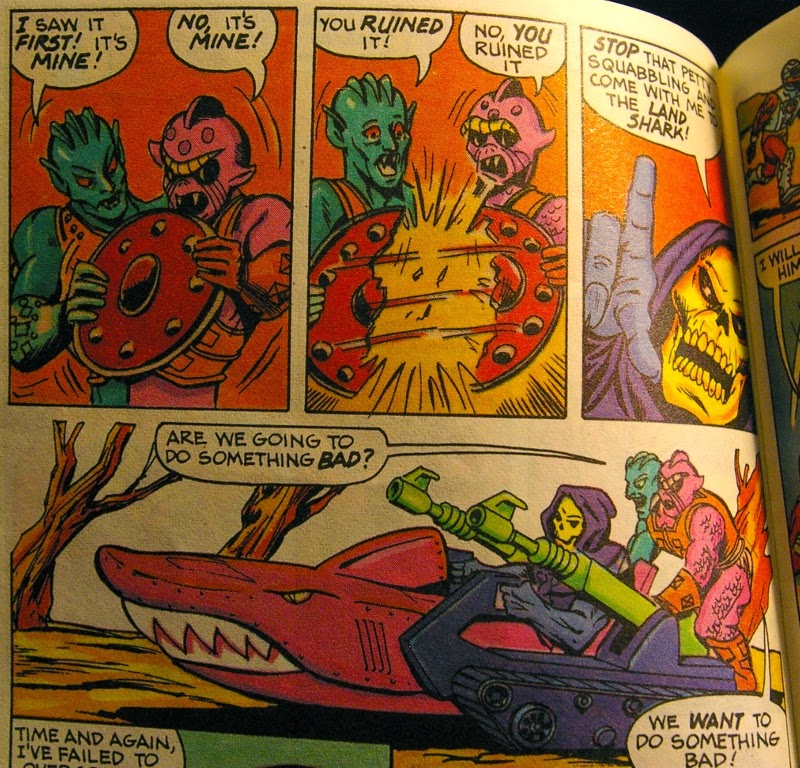 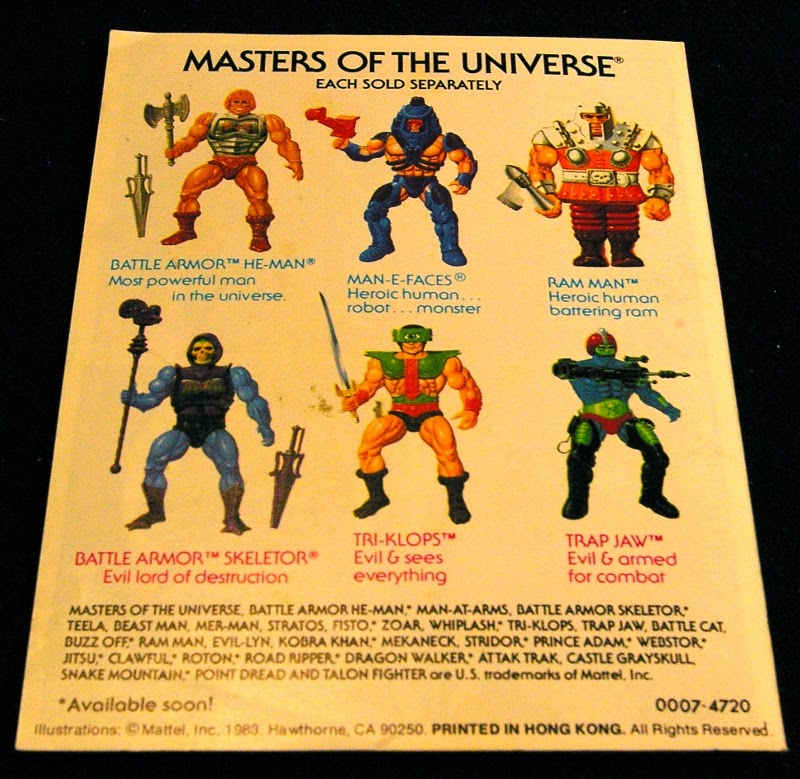