Here are some of my recent ReAction purchases. I really love the idea of these figures. I bought a huge batch of ReAction action figures over the Summer at FYE. Now, I've been picking them up slowly as I find them. Most of these were bought at Toys R Us.

I picked up three Pulp Fiction Figures so far. I love that I now own a Quentin action figure. I love that he cameos in that scene. The next figure I picked up was Sloth from the Goonies. I bought all the other Goonies this Summer. It took me a long time to find him. 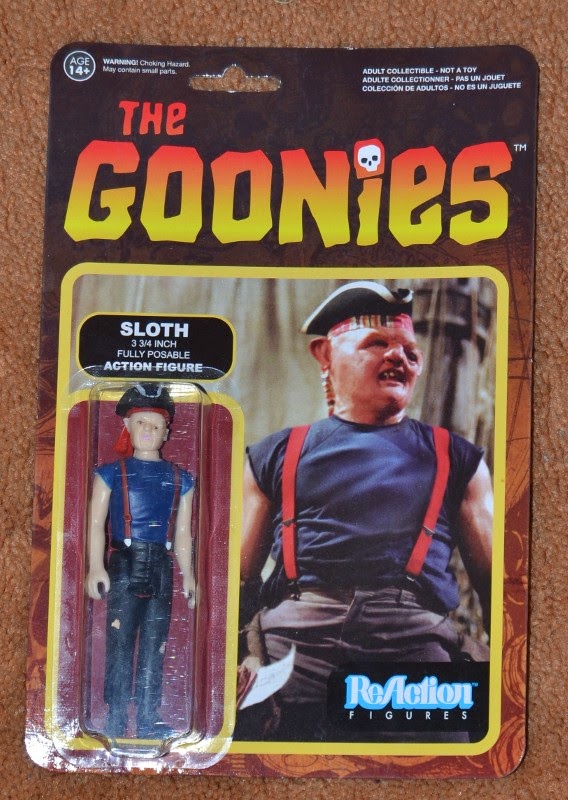 I finally found a 2nd Alien. The Alien was actually the first ReAction figure I ever bought. I wanted one loose and one carded, so it took me a long time to find one I could open up. 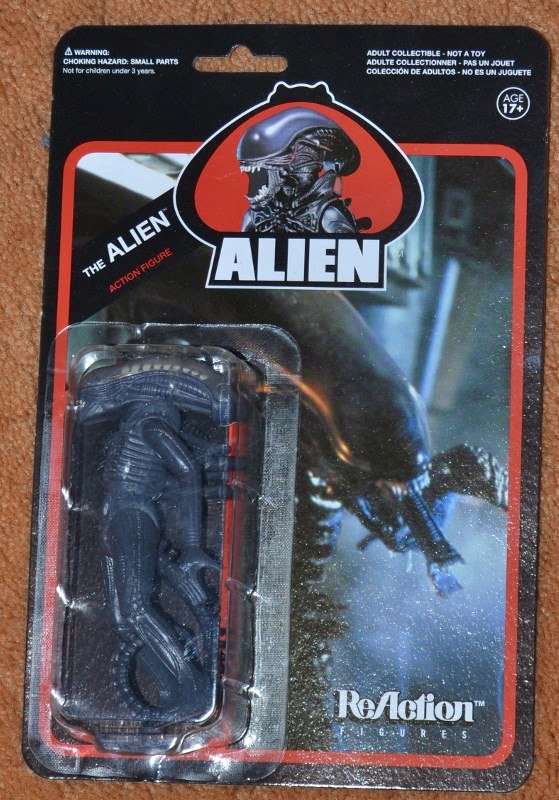 I'm a huge stop motion animation fan, so I can't pass up Nightmare Before Christmas figures. These guys are very different from the other more traditional ReAction figures. Sally and Behemoth are both more stylized. 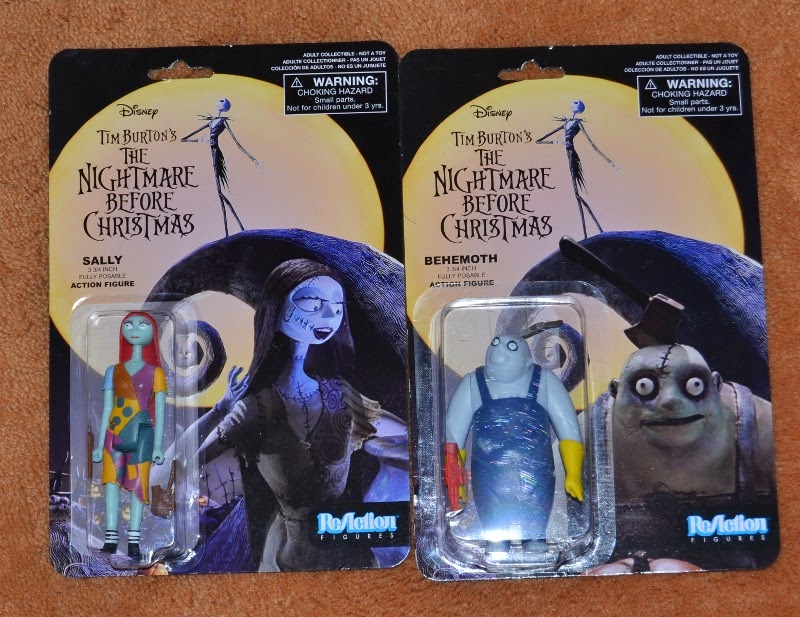 I also picked up the masked and unmasked Predator. Both of these guys look pretty good. They have tons of details sculpted on them. I really like the barbed spikes on his arm. 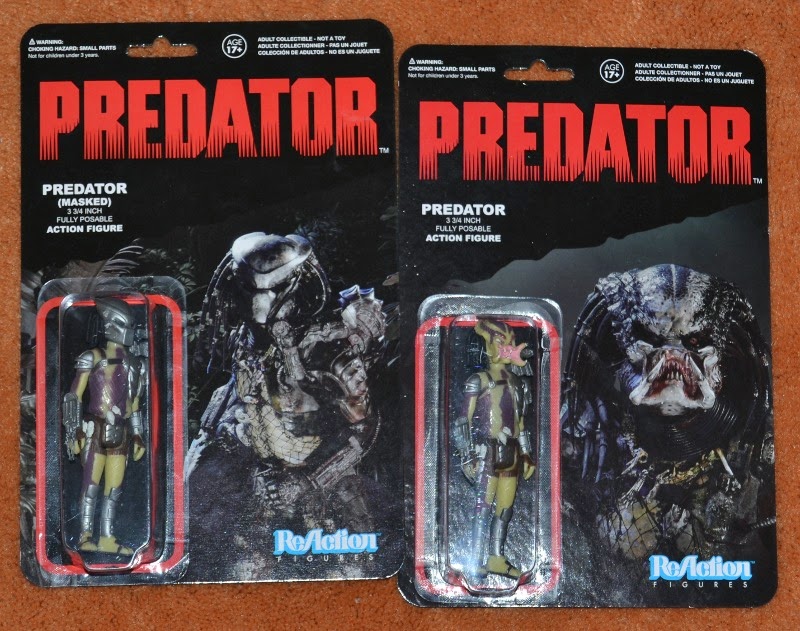