Robin Hood Prince of Thieves figures and more from NJCC

It's been a while since the last New Jersey Collector's Convention, but I never finished posting my purchases. All these items entered the collection a while back, but haven't been spotlighted yet.

First up I have two carded Kenner action figures from Robin Hood Prince of Thieves. I really like the Friar Tuck figure because Kenner retooled the Gamorrean Guard from Return of the Jedi for this figure. You can't really tell unless you take off his robe, but he shares everything but his head with a green-skinned pig guard. In addition I picked up Azeem because... he's freaking Morgan Freeman. 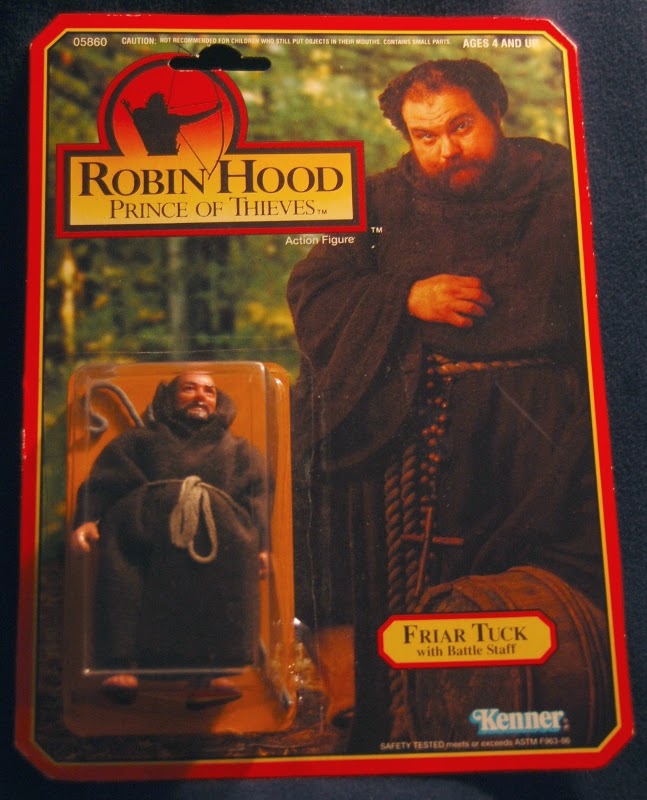 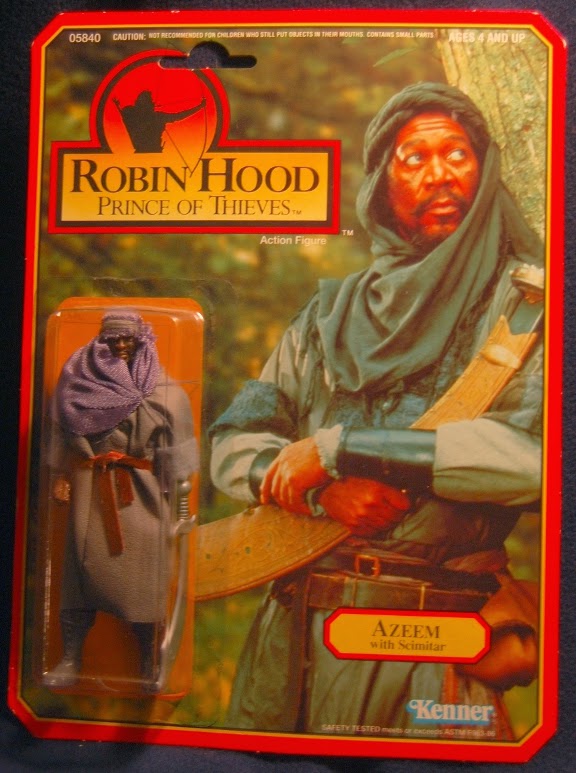 Next I bought a GI Joe puzzle from back in the late hay-day of the line. I have a pretty big collection of GI Joe puzzles. I haven't built it yet to make sure all the pieces are there. 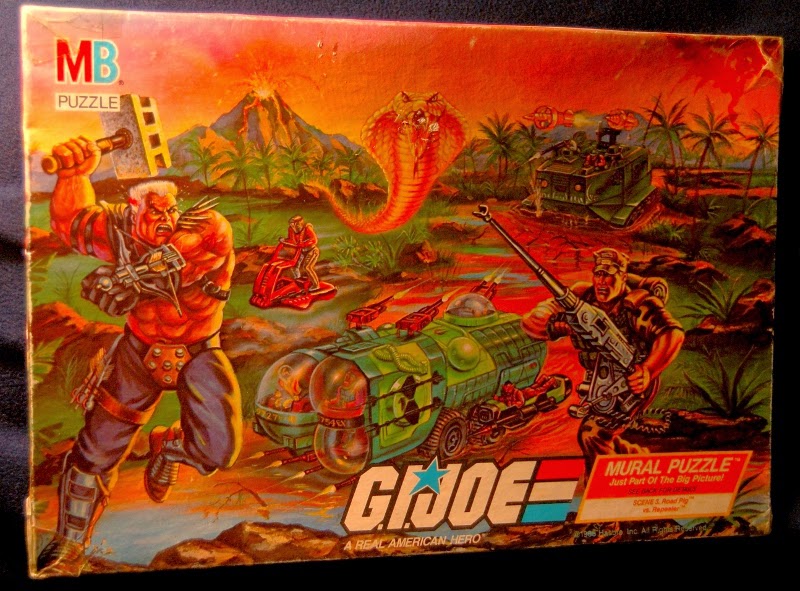 One of my favorite things to look for at a toy show is part that I need to complete or rehad toys I own. I got a door to the Defiant Space Shuttle. It's got a lot of erroneous stickers on it but both of the hinges are intact. I actually bought a second shuttle with good door to swap out the door on my shuttle and ended up breaking one of the hinges removing the door from the original shuttle. I also picked up the radar dish from the top of the driver's cab on the Mobile Command Center.

Finally, I picked up a few Masters of the Universe items. I got both pieces of Skeletor's armor and Zodac's blaster. 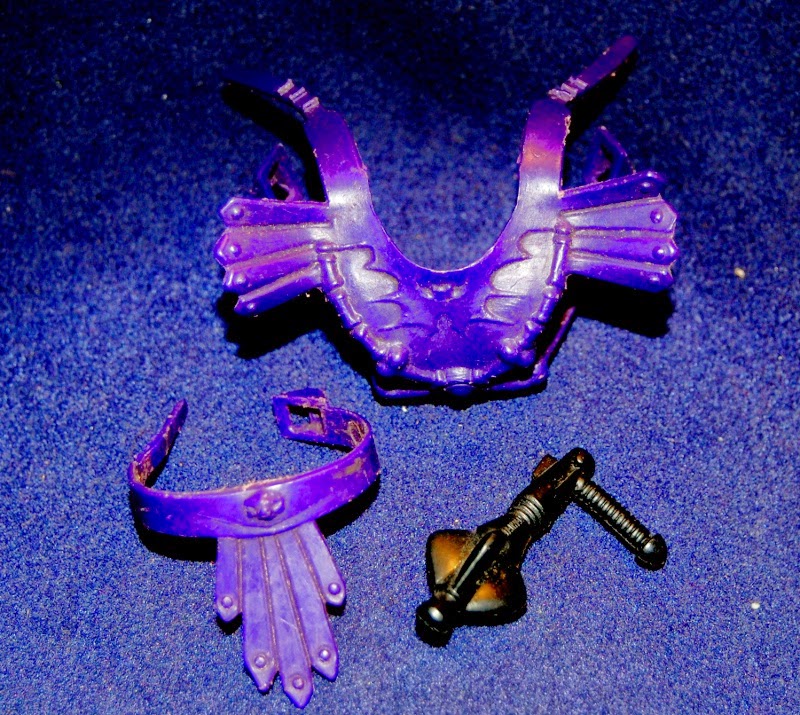