Since my initial Christmas Haul post I received two more really cool presents. First up is a carded Battle Corps Roadblock from the tail end of the original 3 3/4" GI Joe toy line. The Battle Corps figures all had really nice sculpts, but their cookie cutter accessories and bright paint apps kind of sucked. Roadblock was a gift from one of my toy collecting buddies, Mike. 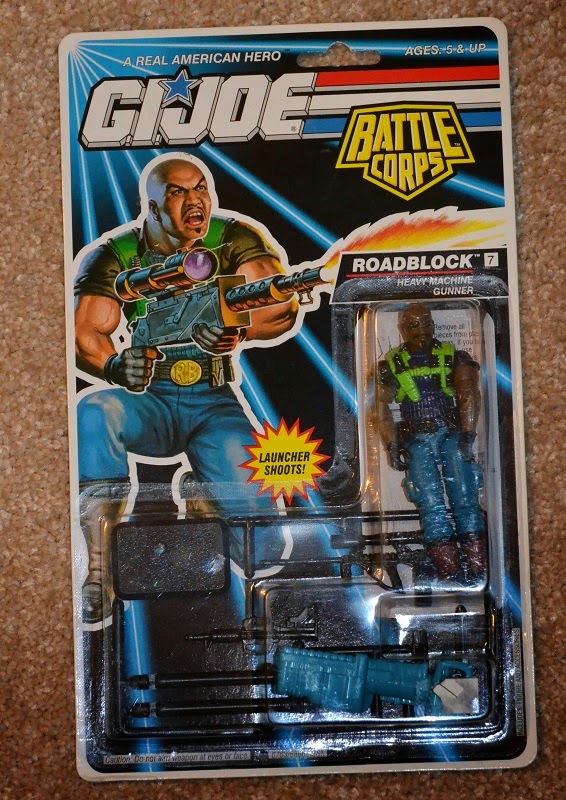 The other present I received was a hand decorated mug featuring Batman. One of my former students who's become a good friend made this form me. She used sharpie markers to draw Batman on the plain white mug. It's pretty awesome. 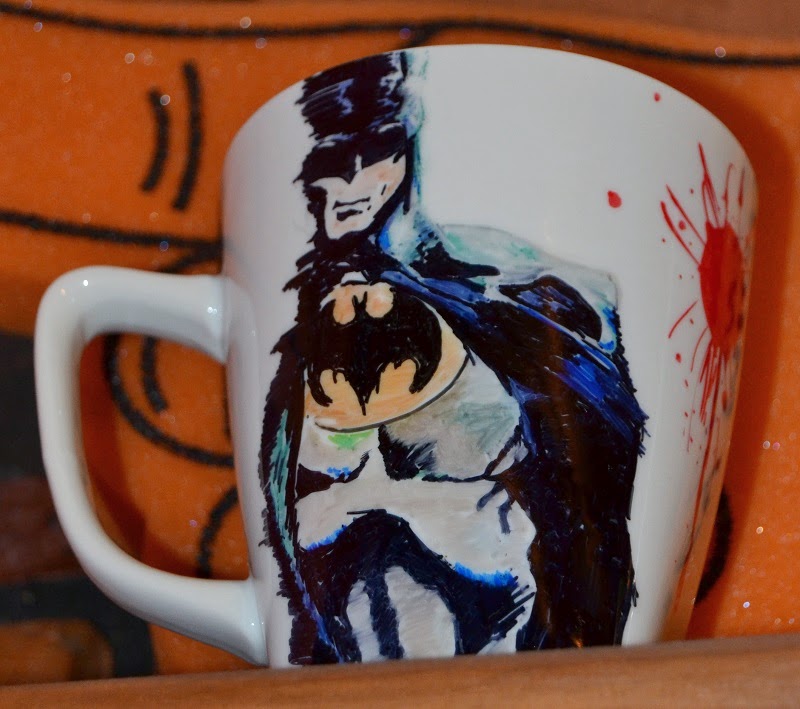 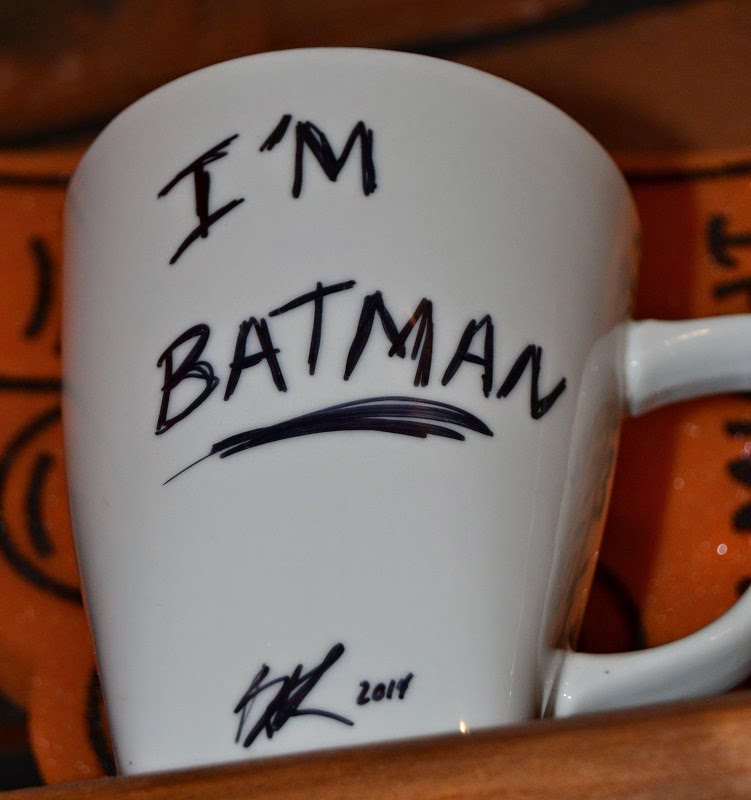