Last weekend I had a lot going on so I didn't get an animated review put together. These guys have also been pushed back from being reviewed by the last MOTUC figure that came in the mail. The new Teenage Mutant Ninja Turtles based on the cartoon to be released by Nickelodeon. The turtles are awesome figures with nice articulation and good accessories. Check out the animated review below the pictures of the four turtles. 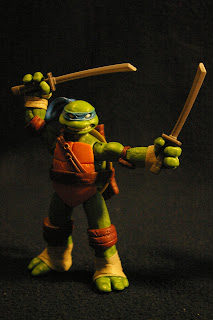 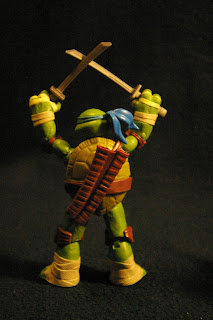 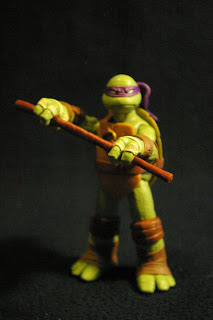 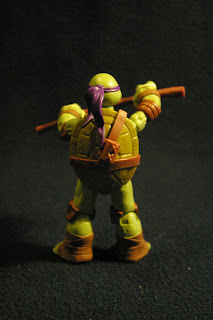 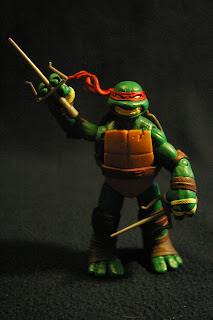 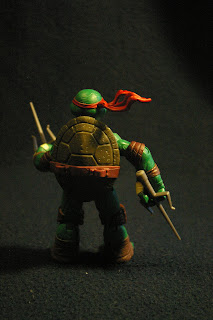 Raphael is cool, but rude... 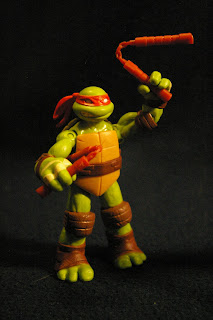 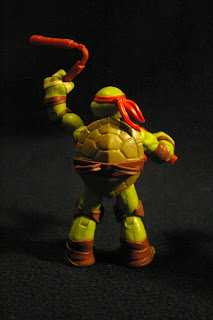 Michelangelo is a party dude! 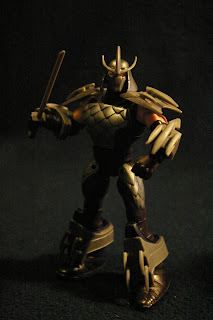 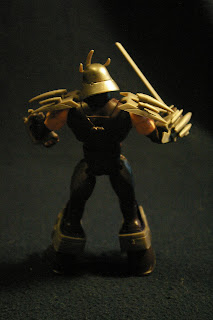 When the evil Shredder attacks, these turtle boy won't cut him no slack 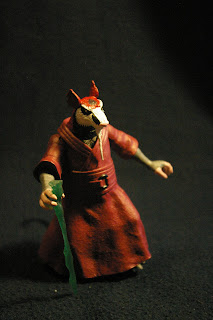 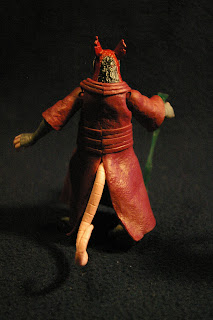 Master Splinter taught them to be ninja teens 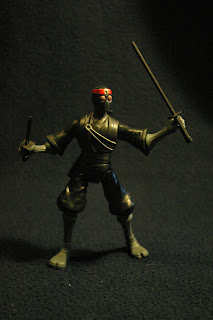 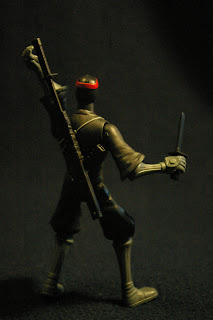 So, are the Foot Soldiers robots or humans this time around? 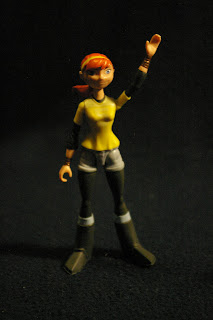 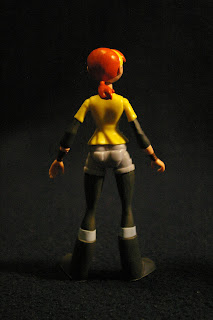 April O'Neil is she a reporter for her middle school's news paper? 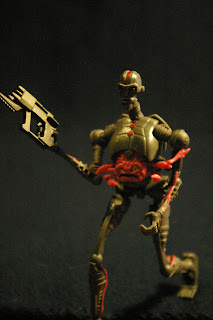 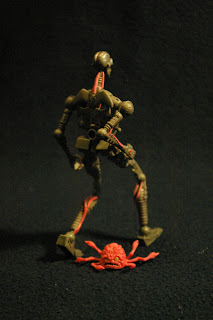 Krangg is one of the craziest designs for a villain ever. I love this little brain. 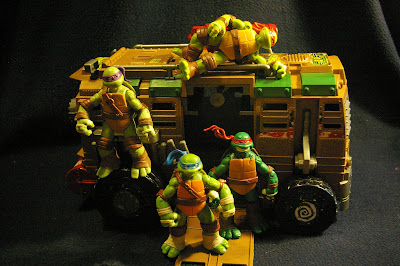 The Shellraiser helps the Turtles get around and stomp the Foot
Posted by Buzz Chuck at 9:05 AM