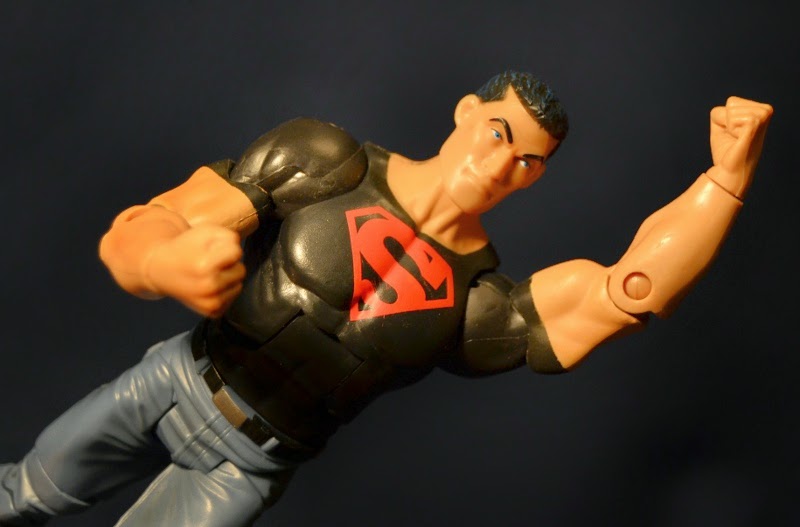 Superboy, like Supergirl has had a long and muddy history throughout the comics. Some versions of Superboy are the childhood adventures of Clark Kent before being called Superman. This particular figure is based on the Superboy who is a genetically engineered clone made from DNA of Superman and Lex Luthor. He has similar powers to the big blue boy scout, but not exactly the same.

This figure is one of the last DC Universe Classics or Signature Collection figures from Mattel. Superboy is wearing his black "S-shield" t-shirt and blue jeans. He's got nice details in the wrinkles of his pants and laces on his boots.  I think I would have preferred a slightly more youthful face sculpt. Maybe that's just because I really enjoyed Connor Kent in the cartoon Young Justice. 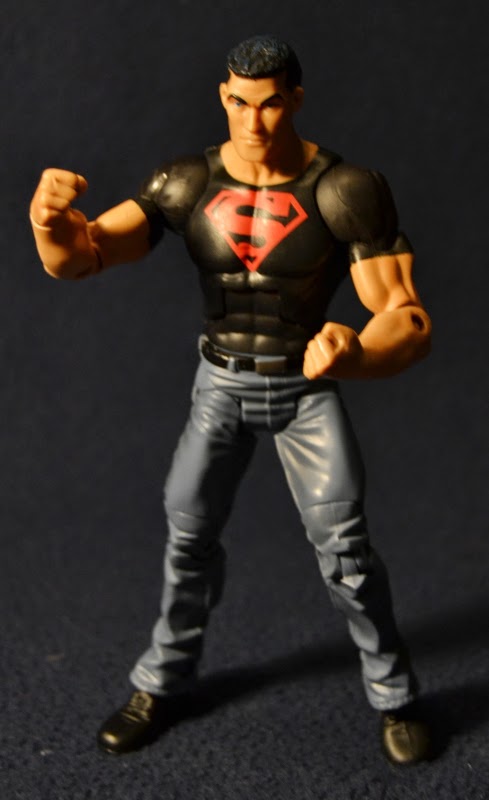 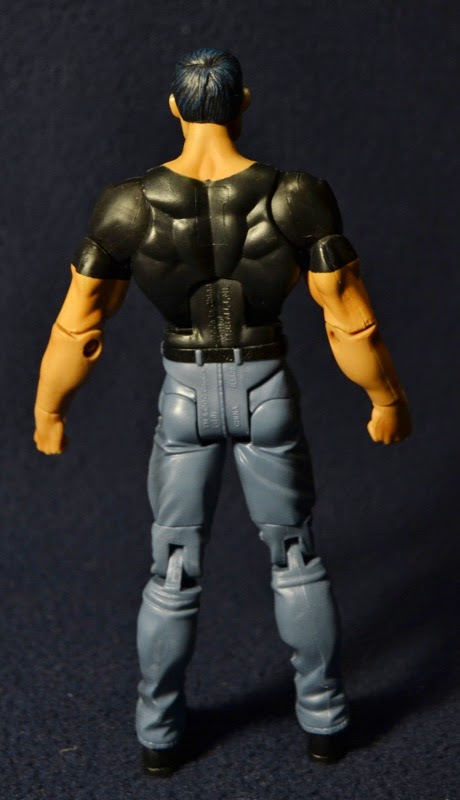 Down below you can see him still in his Signature Collection packaging. 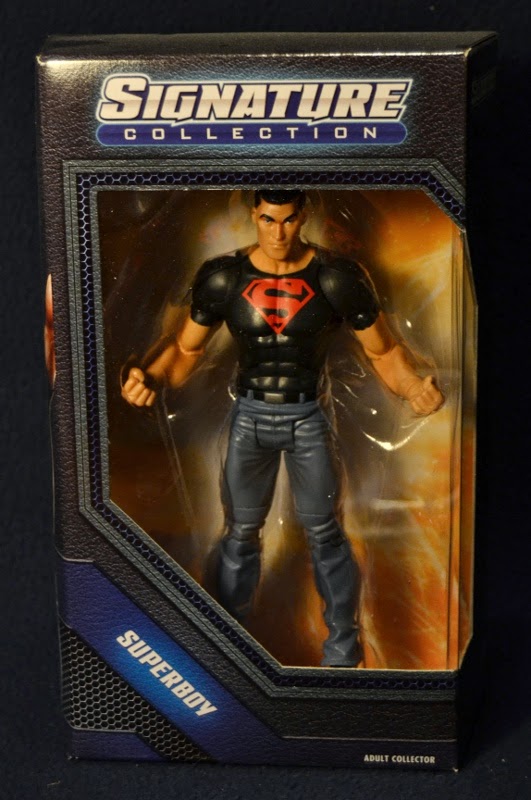