In 1998 my buddies Brian, Derek and I wrote a spoof of the original Star Wars movie called Space Battle. We arrived at the theatre early to see the American Godzilla movie with Matthew Broderick, so we walked across the street to Staples and bought a left-handed note book. Brian begain to write the script as we talked about the story.

We originally planned to make a stop motion animated video of the project. Later on we ruled out that plan and started imagining it as a web comic. It took a long time to create the entire story. Unfortunately I never really figured out a good way to post it online.

In our spoof Obi-Wan Kenobi is called ODB... remember it was the late 90's and we were in high school. I made this custom pimp Jedi figure out of a POTF2 Lando with a vintage Obi-Wan head. His hat comes from the GI Joe Dreadnok character Gnaugahyde. I spray painted a fine chain gold and glued it to the back of his neck. 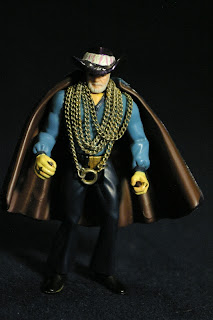 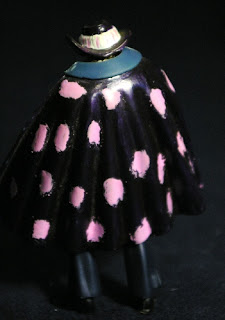 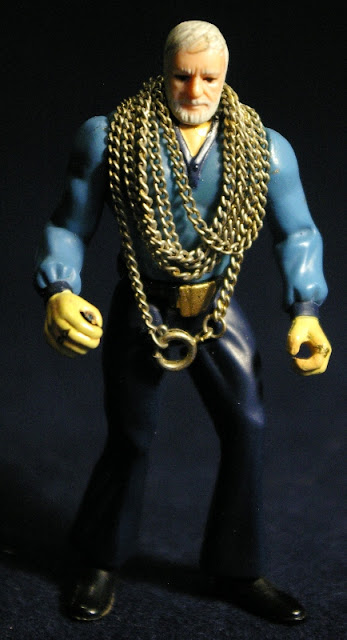 Below is my favorite image from Space Battle. This is the heroes escaping from the Death Ball. 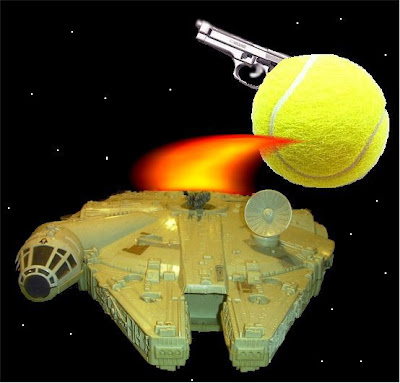