Guardians of the Galaxy (Spoiler Free) 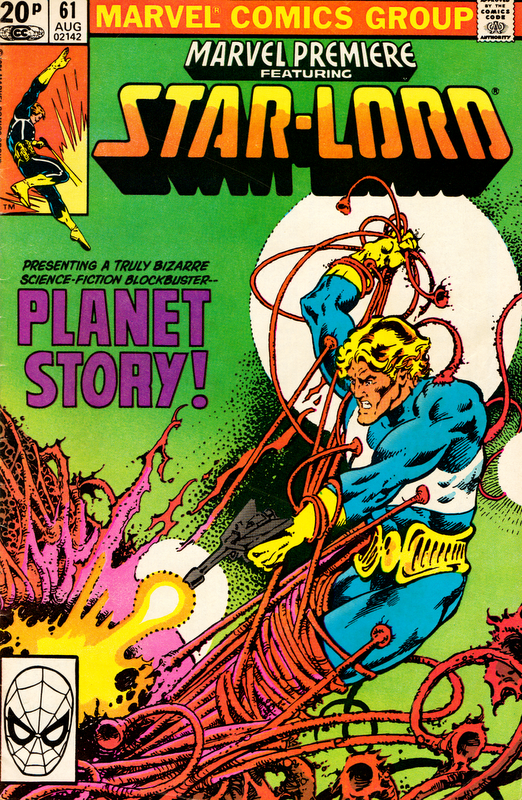 Other than knowing who Rocket and Groot are, my only previous experience in with the Guardians are some 1970's Star-Lord stories written by Doug Moench. I've got to say Star-Lord is pretty different in the movie, but I'm fine with that.

Pretty much every scene with Star-Lord, Groot, or Rocket was great. As you can tell from the trailer, the film has a great sound track. I enjoyed the way the integrated the music into the story. I kind of wish they played Hooked on a Feeling during the end credits instead of the orchestral piece, just to send you home feeling good.

Stick around for the after credits scene.