Sunday Morning before heading to the final day of the FYE event I went down to Cherry Hill, NJ for the New Jersey Collectors Convention. I know a lot of the dealers at the show and pretty much all of my toy collector friends who live locally attend the show. 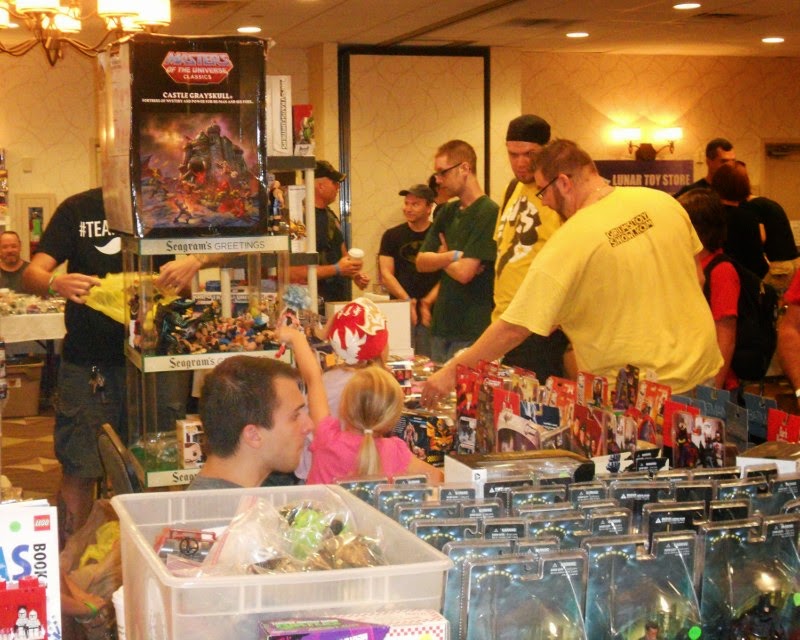 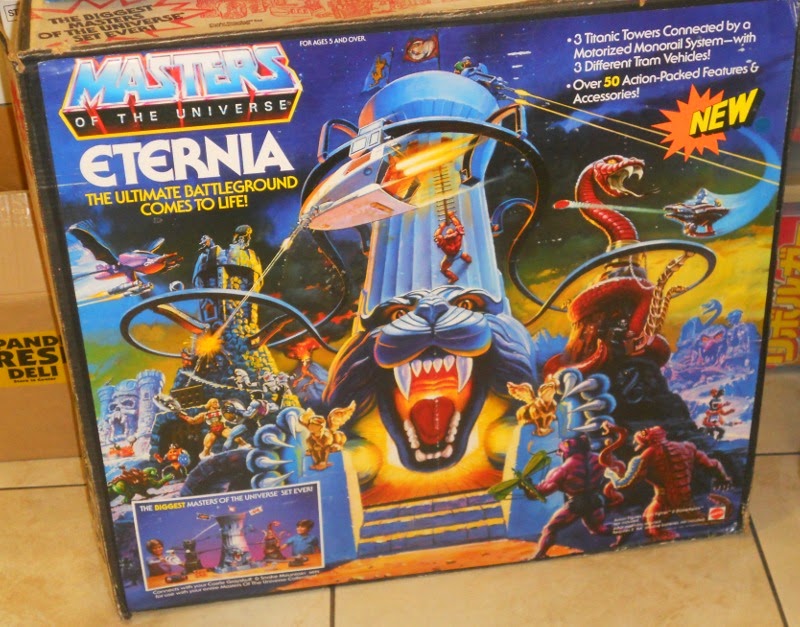 The day before while eating lunch after the FYE costume contest, my fiend Rose kept talking about how big the box to Eternia was. My buddy Nick and I cracked up when we saw the box at NJCC. So of course the "how big is it?" jokes started up again. 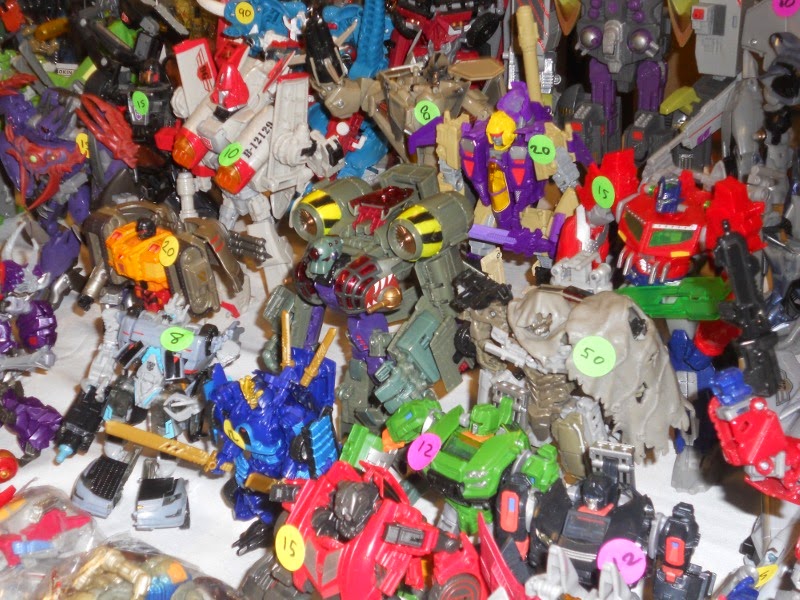 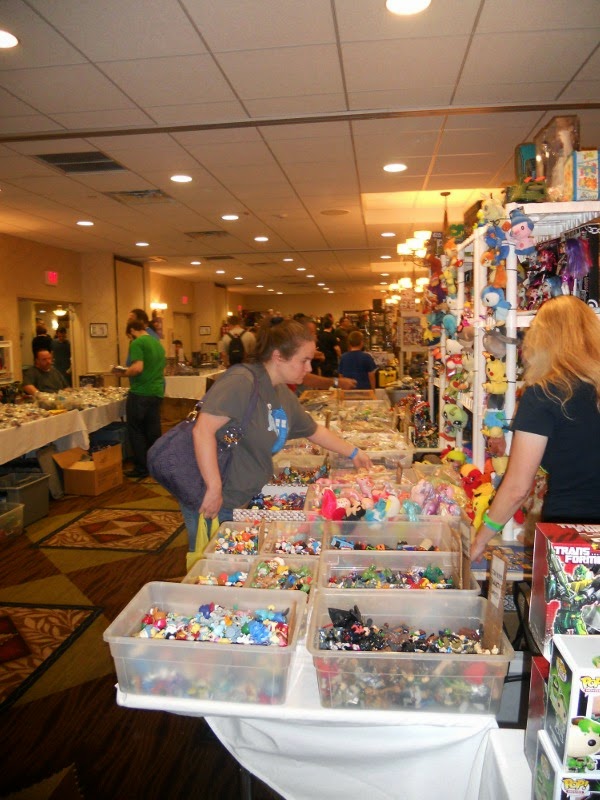 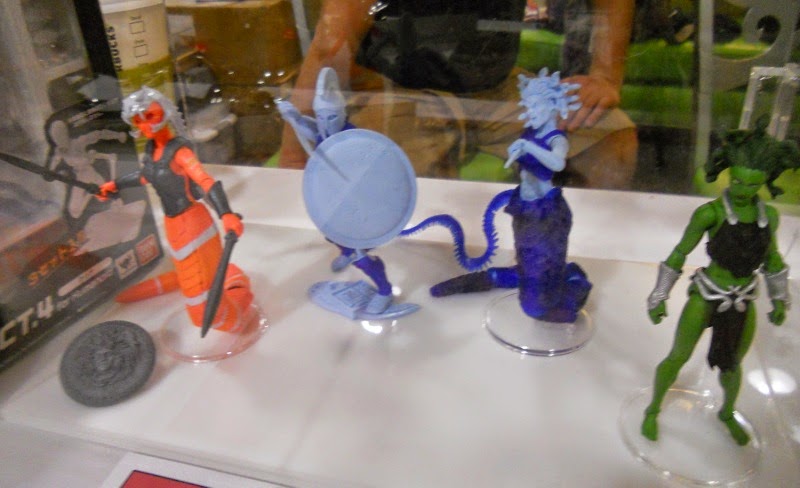 Boss Fight Studio was at NJCC again showing off stuff they did for the GI Joe collectors club as well as their new H.A.C.K.S. figures pictured above. 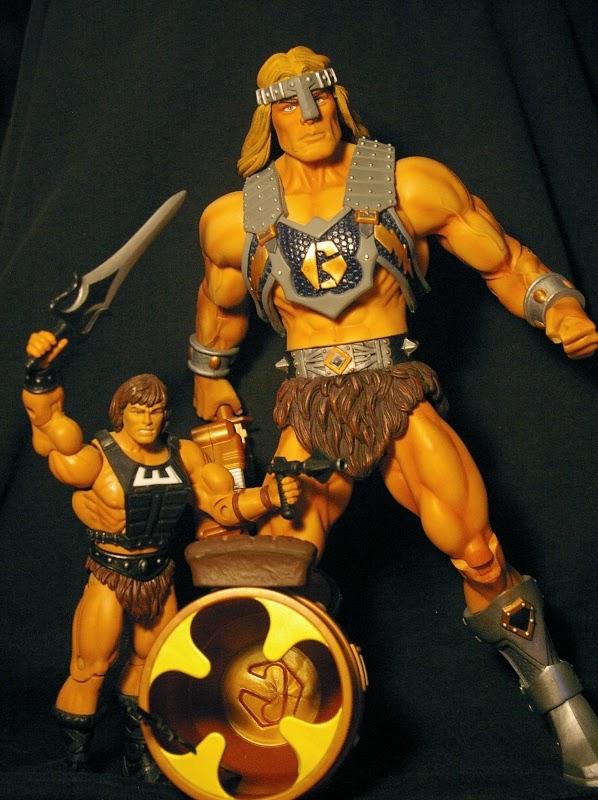 I got my most desired MOTU Classics figure as well as the only giant I was missing from the line. Wundar was the club exclusive figure from the first year of the MOTUC subscription. He's based on a mysterious figure know as both Savage He-Man and Wonder Bread He-man. He comes with a whole Power Sword, half Power Sword, black Zodac armor and gun, and a loaf of bread. I also picked up Tytus who I originally passed on, but now that I have almost the entire line it's goofy to not have him. I'd need to check to make sure, but I think the Green Goddess is the only MOTUC figure I still need. 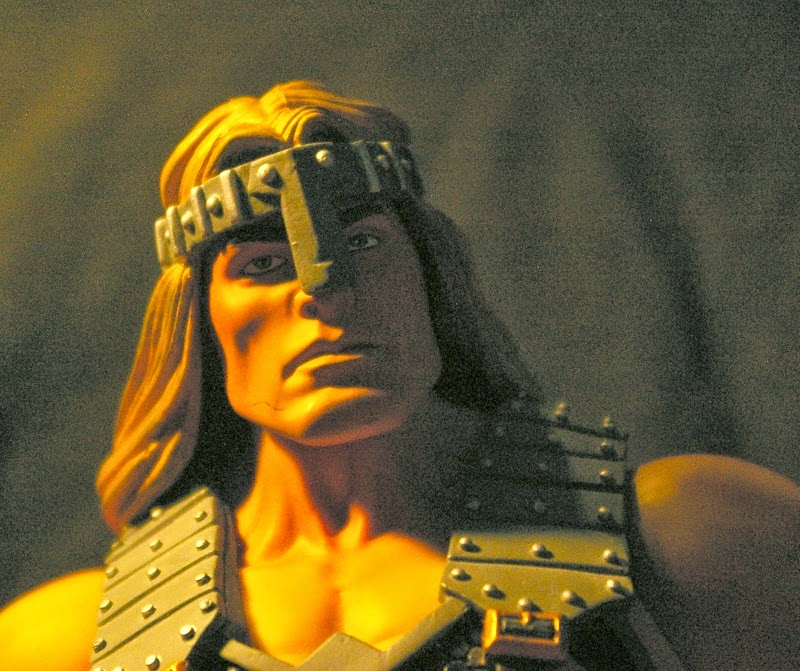 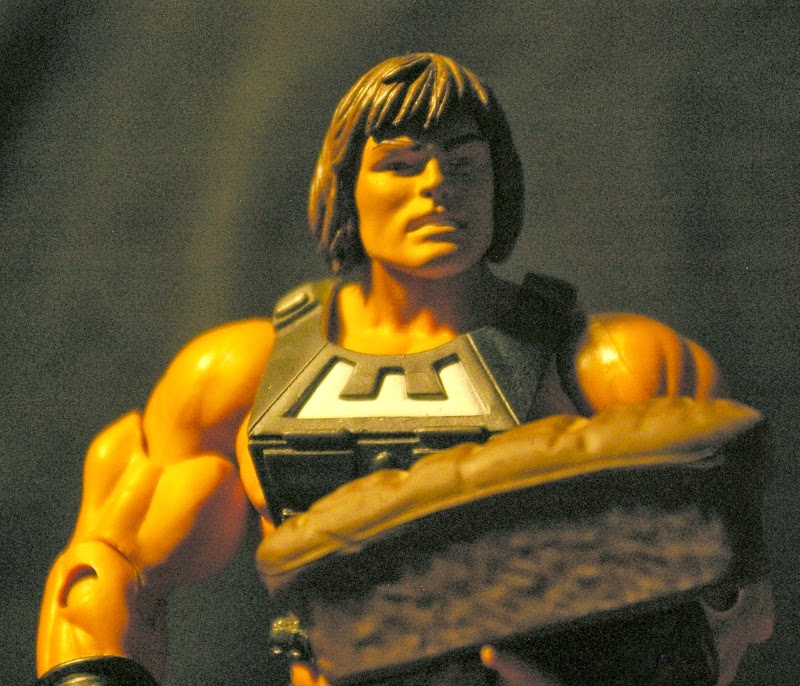 I'm a big fan of all the weird tie-in merchandise for 80's properties, so I couldn't pass up this sealed set of Lite-Brite picture refills featuring GI Joe. 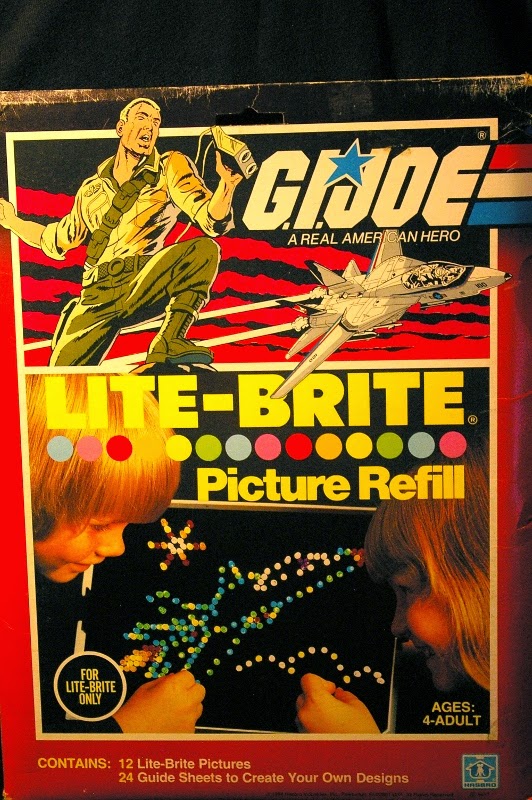 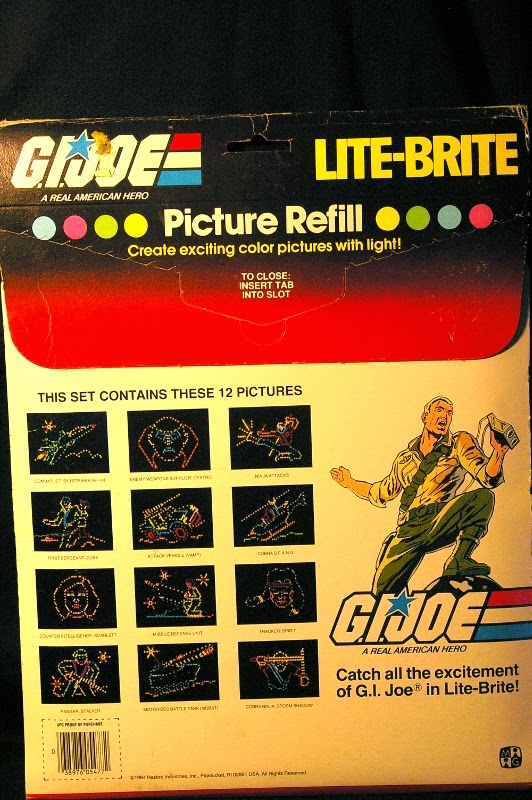 Some of the images you can create are pretty cool, others are kind of duds. 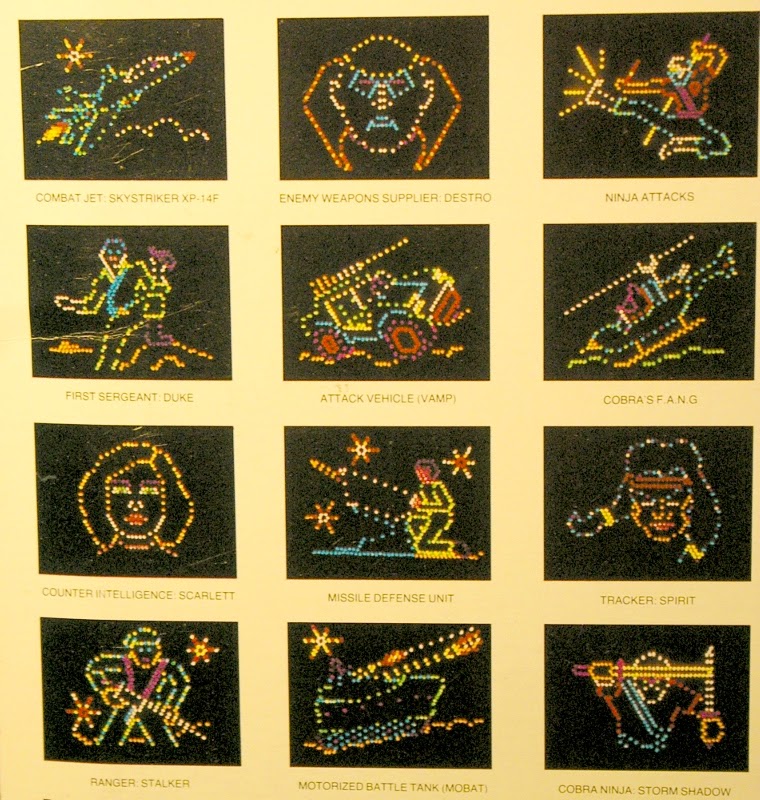 Scareglow is one of the vintage Masters of the Universe figure I've wanted the most. Now I need to hunt down his cape and weapon. I also picked up this super clean vintage R2-D2. The one I have in my collection currently is pretty beat up from being played with by myself as a kid. 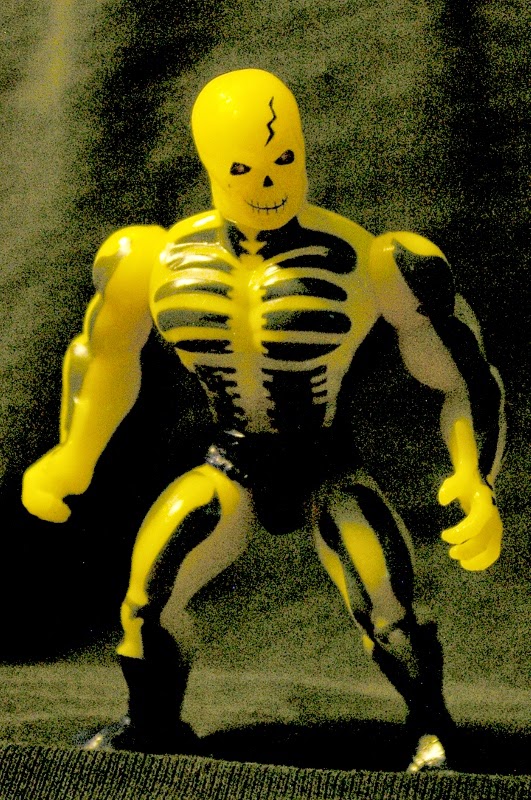 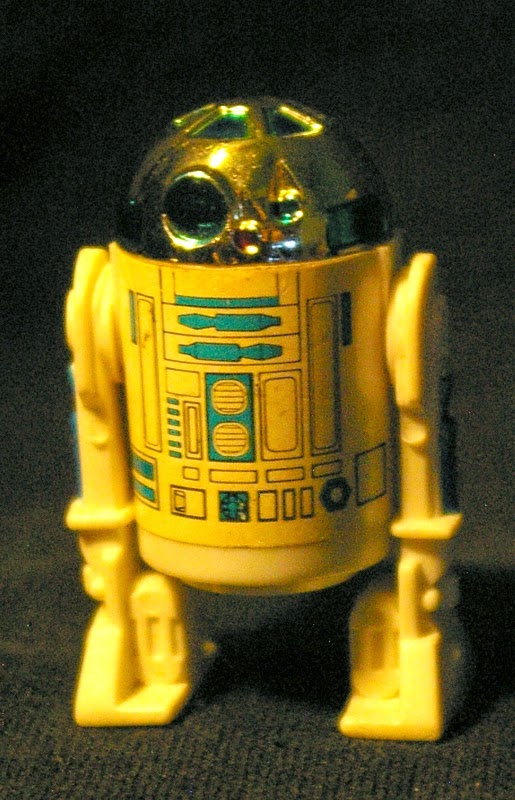 Below are a few treasure I dug out of a dollar bin. Mumm-Ra from Thundercats. Nighstalker the evil mechanical horse from MOTU, Super Mario Bros. movie version Luigi, and the sister from Jim Henson's Dinosaurs. 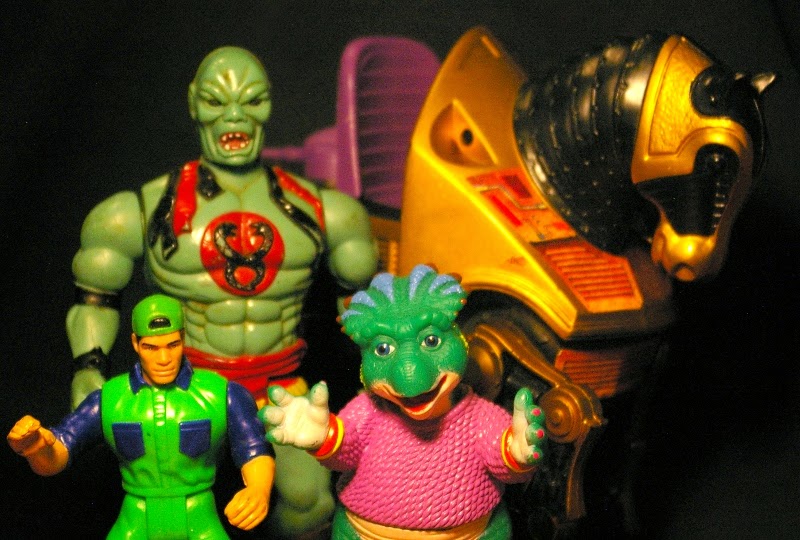 Mark Bellomo was at the show so I talked with him a bit. He's a treasure trove of toy knowledge. I picked up volumes 3, 4, & 5 of the Complete GI Joe comic series that he's working on. This series collects all the issues of the Marvel comic with all kinds of cool notes and facts. A really great way to read the comic. 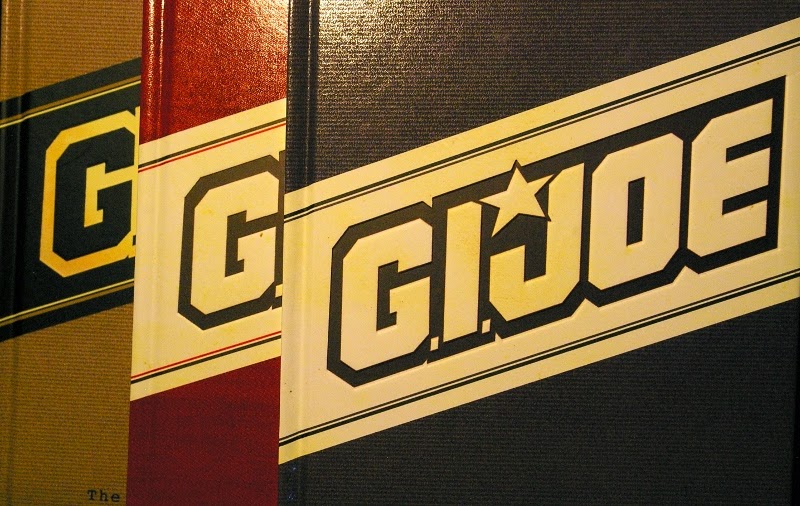 One of the vendors was selling a bunch of mint Star Vipers sealed in their little bubbles. He bought them off a former Hasbro employee in Rhode Island. 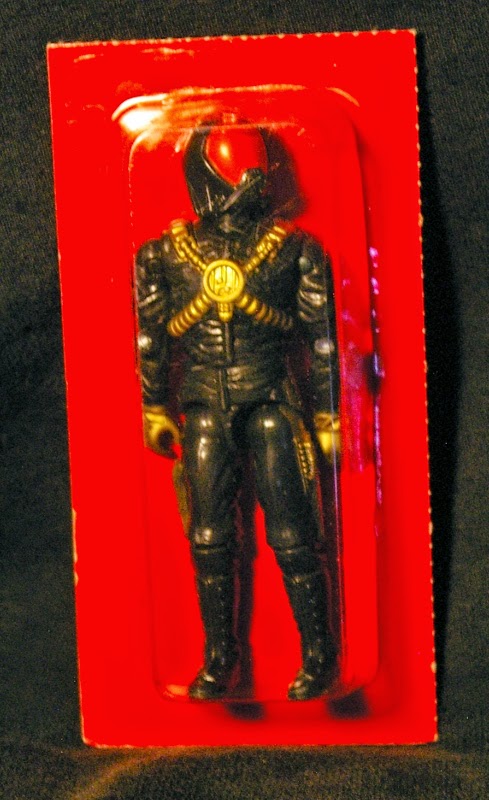 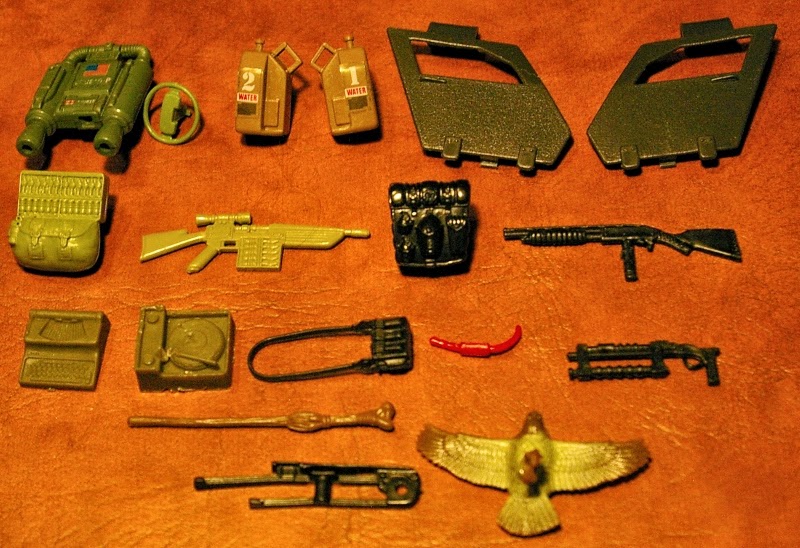