Each week for the past 8 weeks I've posted an episode of our series, Action Figure Adventures. I hope you have been checking it out and enjoying it. There was a lot of time put into the series and it's nice to finally be able to share it with people. 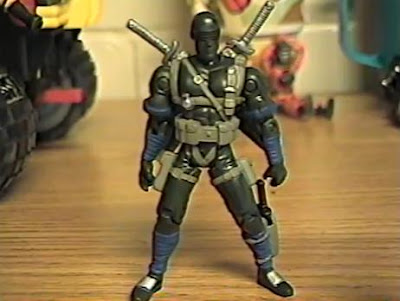 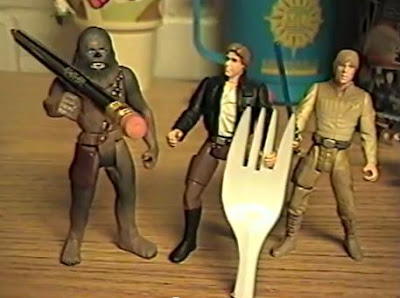 The Star Wars characters, who took a seat on the back burner the past couple of episodes are back and actually play a pivotal role in the episode. Does Luke's lightsaber save the day? Can Han make the Kessel Run in  less than 12 parsecs with a plastic fork? 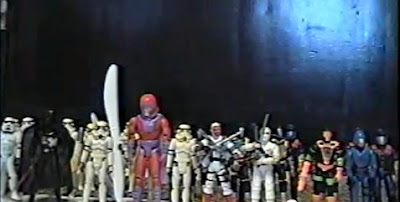 The Villain army  wants to crush the heroes at their most desperate hour. Tune in to this weeks episode for the exciting conclusion of Action Figure Adventures.