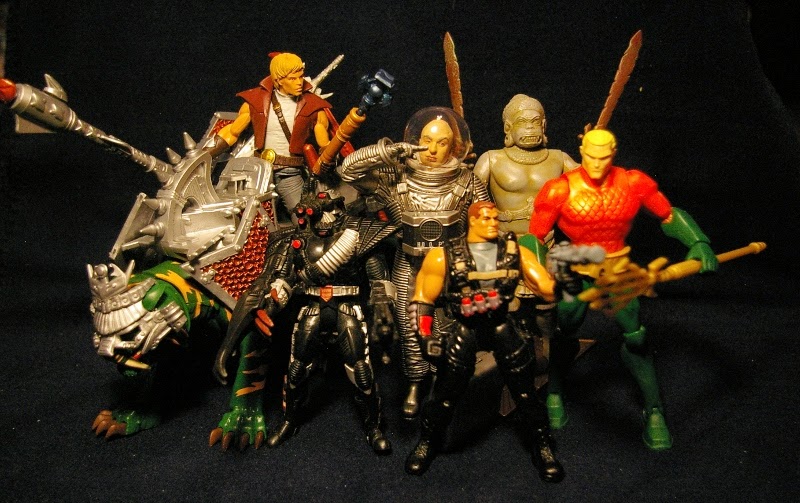 Earlier this week I came home from my work to find a box on my porch from my good buddy John of Robot Monster Space Super Hero. My little neice was over to visit and was very excited to see what was in the box. She's 2 1/2 and loves to see Uncle Kevin's toys.

Look at this load of toys! So awesome and what a surprise.

Firs up, and what I was most excited to see in this box is Masters of the Universe 200x Prince Adam and Samuri Battle Cat. I have a carded 200x Prince Adam, but it's cool to have a loose one to display with the rest of my collection. I have a 200x Battle Cat, but he doesn't have any armor. This one isn't very traditional, but he's cool. My niece really liked Battle Cat becuase I have a vintage on in the living room that she plays with when ever she's over. She also really like see him open his mouth and move his front paw when I press the button on his back. 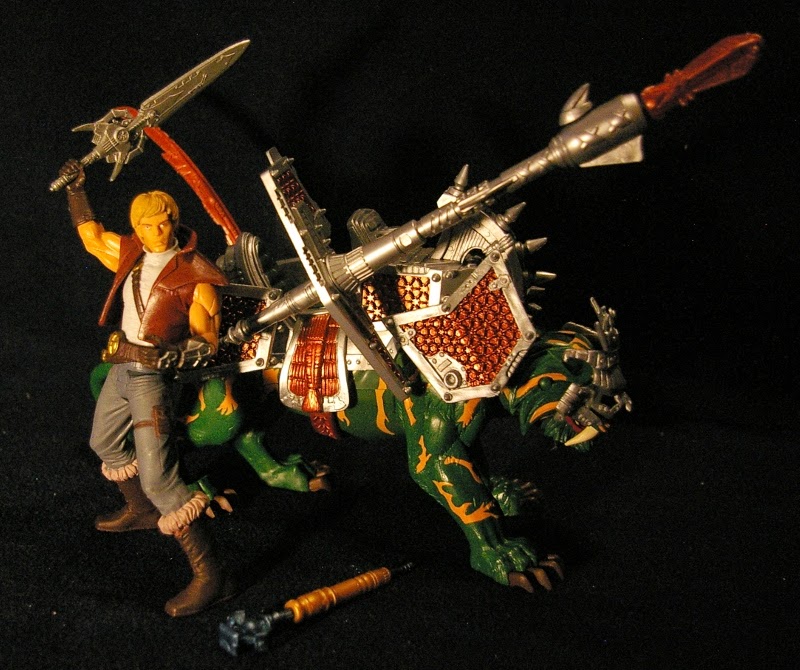 The Stone Money from Tomb Raider is pretty cool. I can see using this in an animation with Indiana Jones. It's too bad he's not a little more articulated, it would add a lot more options for how to use him. I really like his duel swords. My niece insisted that his triangular base was his hang glider. 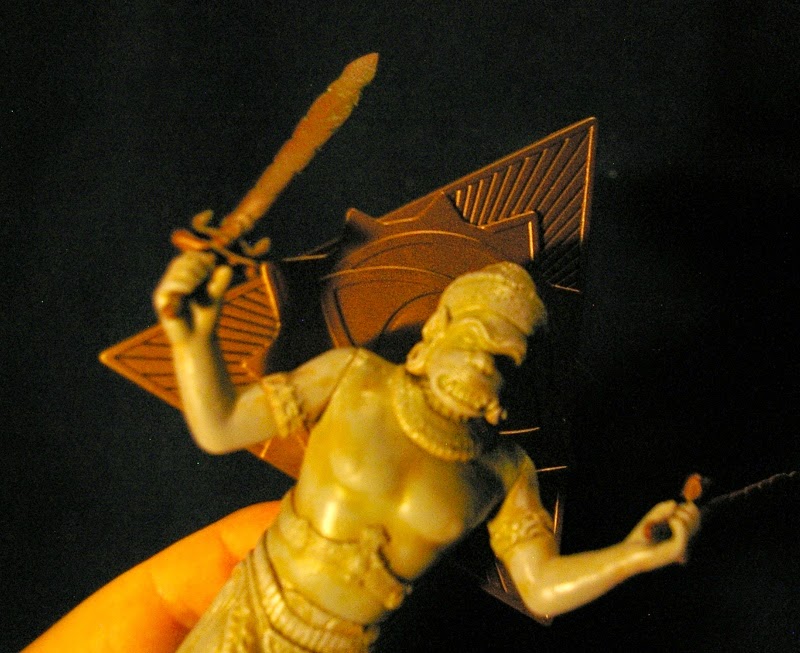 I've been trying to avoid collecting DC Comics Total Heroes, but I might be hooked. This Aquaman is really cool looking. He's a little animated in style, but is nicely articulated. I really like his trident accessory. I'm planning on using him in a stop motion animated project that I'm starting over the weekend. 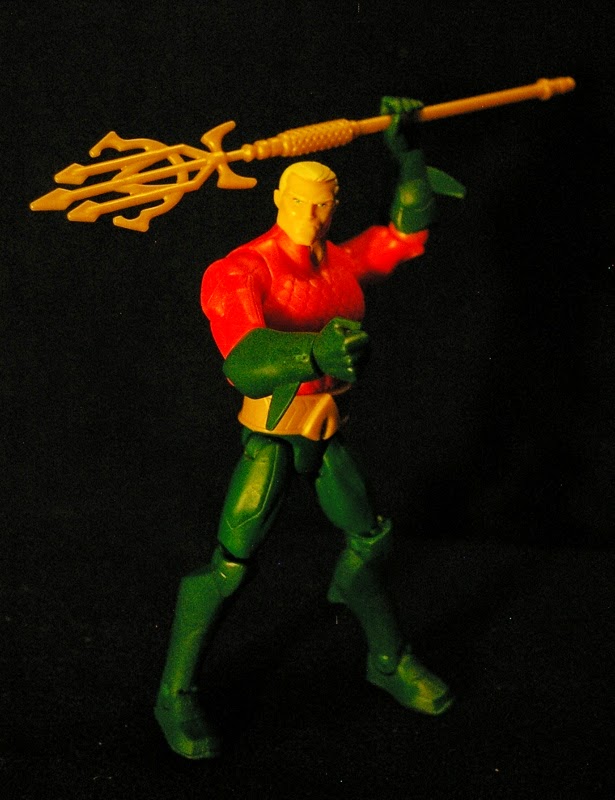 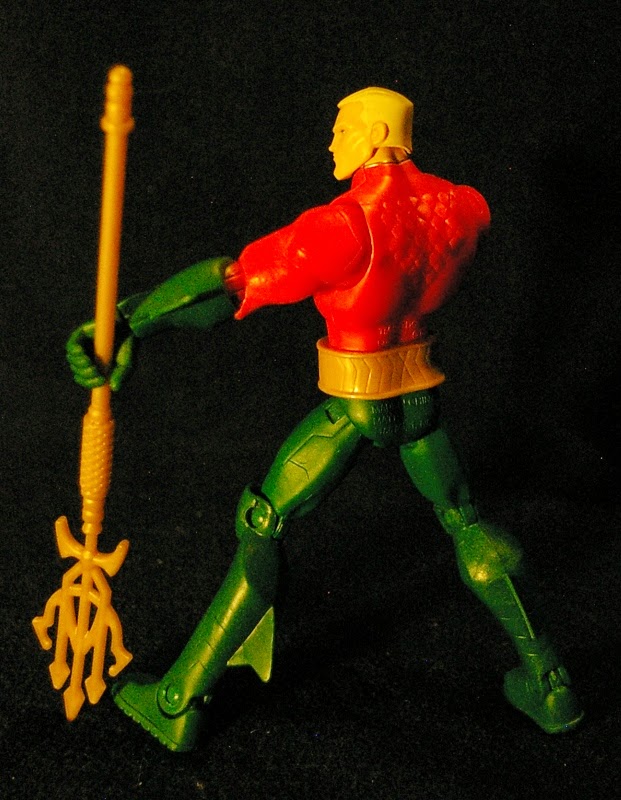 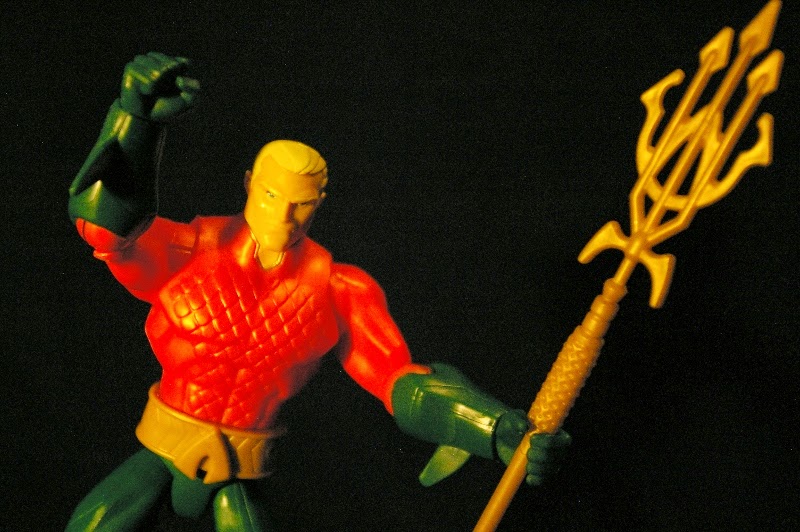 I remember watching the GI Joe Extreme cartoon on Saturday morning because I missed the original cartoon so much. I loved the original cartoon, and the Etreme catoon was not a good, but still fun. Below is Iron Claw with Ultra Slam Power and another character, who I'm going to have to do more research to figure out his name. These are my first two Extreme figures. 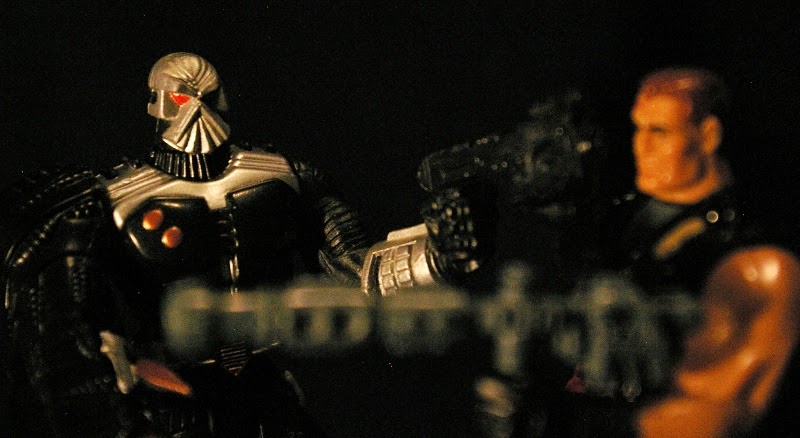 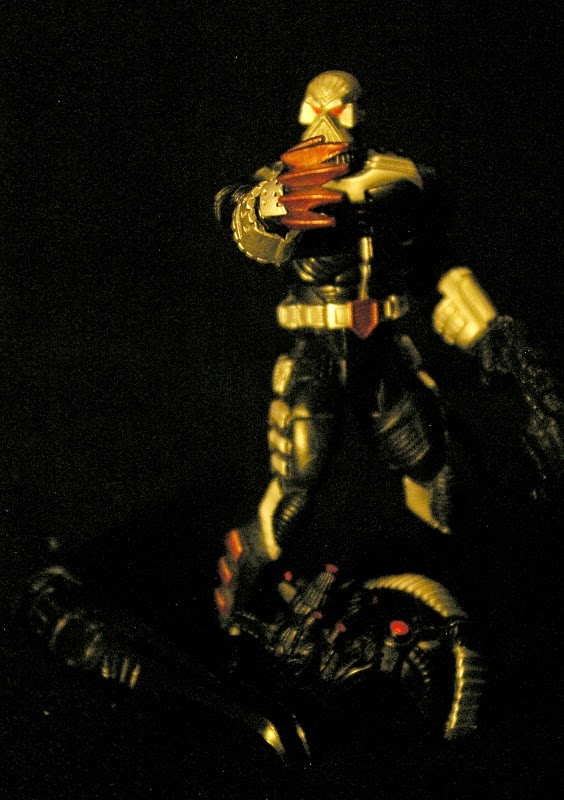 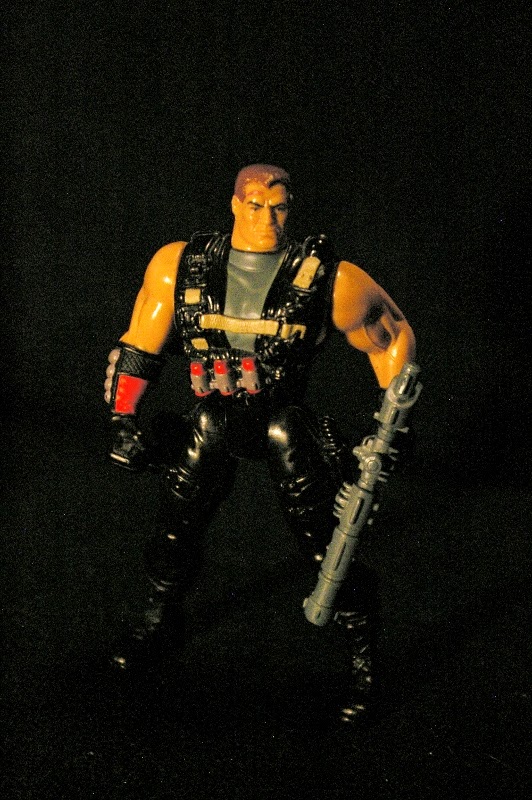 So, thanks so much to John. If you haven't checked out his blog please do so.Also there was a Dr. Evil figure in there from Austin Powers. I'm not sure how I missed getting an individual shot of him.

On another note,  as you can see from this image below, the mile stone is here. I will be drawing a winner for the 100,000 views contest tomorrow when I get home from work. Last chance to enter the contest!