Today was a busy day. I got up early and headed out to the New Jersey Collectors Convention (post coming in the near future). After walking around the Con, buying some toys, talking with friends, and working on a deal for an exciting Masters of the Universe item, I headed back to Woodbridge for the final day of the Grand Re-Opening festivities at FYE.

Before I got there, the store hosted an album signing party for the band Chiodos. There were a few excited fans of he band still circulating when I got there. The next event was the Retro Toy Road Show hosted by Toy Pizza. The guys were in store to meet fans, hand out stickers, and appraise any retro toys people brought with them. 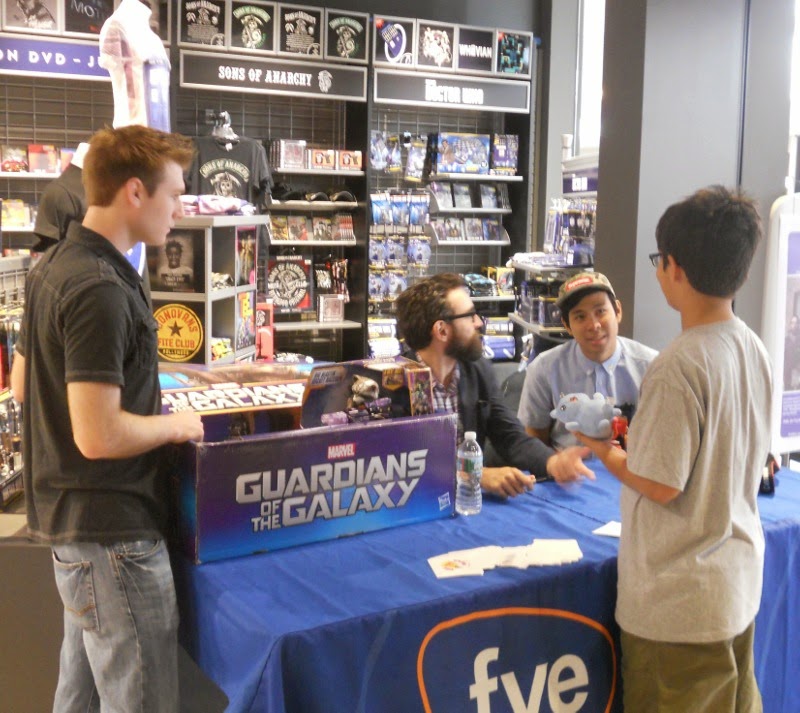 Cade, Jesse, and Nicky meeting fans and giving away toys. 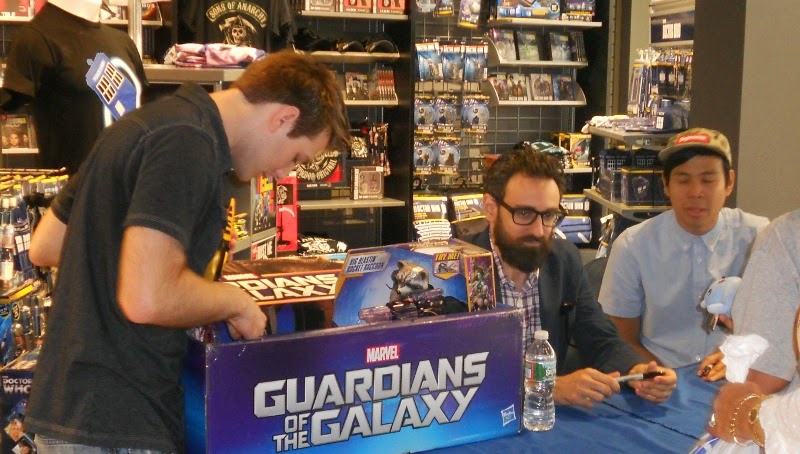 The boys are just as funny and approachable in real life as the appear on their show. 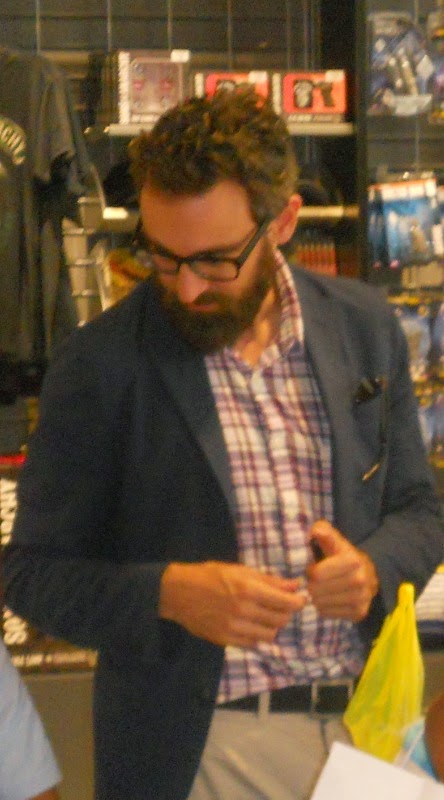 Jesse was having fun checking out the stuff I bought at NJCC this morning. Being the oldest of the Toy Pizza crew, Jesse and I have the most in common when it comes to toy interests. Jesse took the opportunity to pick up a set of ReAction Terminator figures while at FYE. 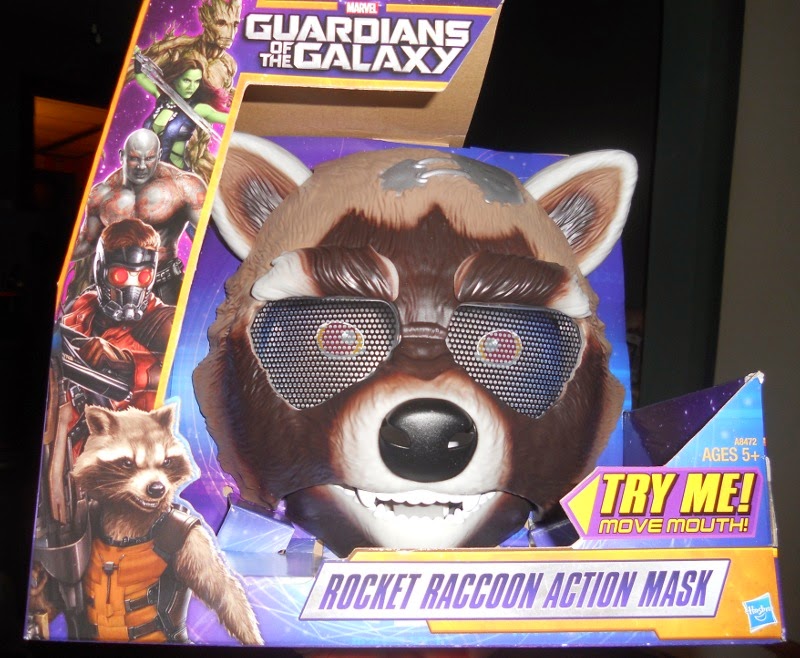 They gave away a lot of Lego and Guardians of the Galaxy toys that were featured on the show. This Rocket mask was left over at the end and so the boys gave it to me for hanging out. Below is one of their promotional stickers signed by the trio. 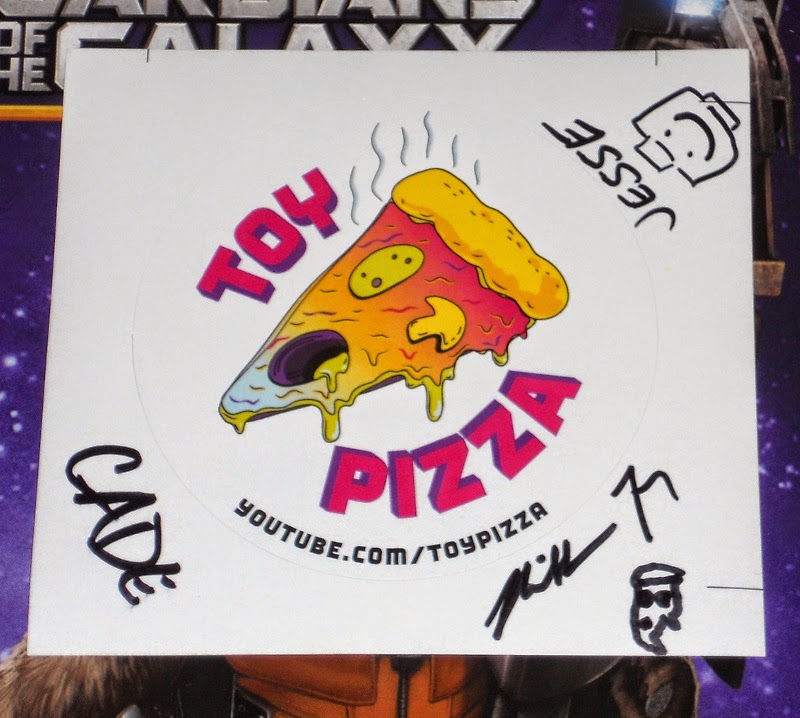