Realm of the Underworld Wave 2

Wave 2 of Zoloworlds Realm of the Underworld toy line arrived this week. This wave adds four new figures to the line as well as an accessory set. wave 2 gives us a 2nd version of Acromancer and three new characters. Archterrus and Preytus join the ranks of the villains. Kry-sis is the lines second hero. The new figures reuse a lot of parts from the previous wave, which is fitting with the vibe of this line. Three out of the four figures feature some sort of glow-in-the-dark parts or accessories. 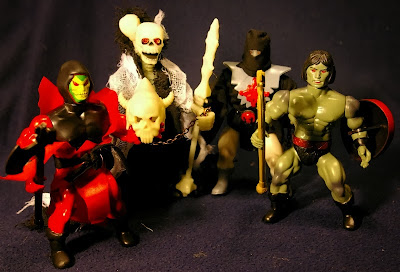 I will be working like crazy to make animated reviews of the new figures. I hope you pre-ordered these guys if you are into them. They produced less wave 2 figures than wave 1. These bad boys are going to sell out fast. Check out how awesome the entire collection looks together! 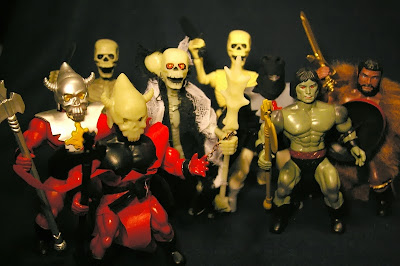