I know many of my readers are not from the PA/NJ area but I wanted to share these events incase anyone local is unaware. I love going to conventions and shows. I always run into many friends and fellow collectors.

First up is the Great Allentown Comic Con on July 12th. This is a small show but always a good time. Merchants Square is a building full of shops, sort of like an indoor flea market. The carry all sorts of items from vintage video games, to action figures, to antiques. There is even a giant silent auction. That's all just on a normal weekend. The Comic Con is a large vendor area with a small section for celebrity guests. The vendors at the con  mostly carry comic books but sometimes there are some toys. I am supper excited  that Austin St. John  who played Jason the original Red Ranger on Might Morphin' Power Rangers will be there.

The next event is the Grand Re-Opening of the FYE (For Your Entertainment) store in Woodbridge New Jersey. They will be hosting a variety of events all weekend long from August 15th-17th.  The new store will be more modern looking and stock many more toys and collectables. The new FYE will focus less on CD's and DVD's. I'm pretty excited about checking out the new store. I haven't been to my local mall since the FYE here closed. There isn't anything there that interest me. Hopefully if the Woodbridge store is successful we will see some FYEs reopen. Several bloggers and youtubers have been inviited to the Grand Re-Opening. I don't know who all they have invited, but Action Figure Adventures will be there on Saturday and Toy Pizza will be there on Sunday. 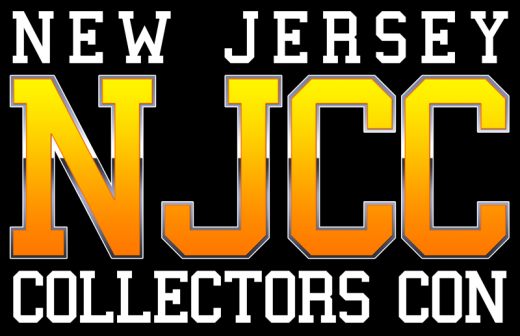 The next New Jersey Collectors Convention (NJCC) will be held in Cherry Hill NJ on August 17th. There is always a great variety of toys available at this show, from GI Joe, to He-Man, to Transformers. Boss Fight Studios, the guys who sculpt the new heads for the GI Joe Collectors Club exclusive figures will be there as well as toy book author Mark Bellomo. They always have insane door prizes at this show, so you never know if you might go home with something cool just for hanging out. 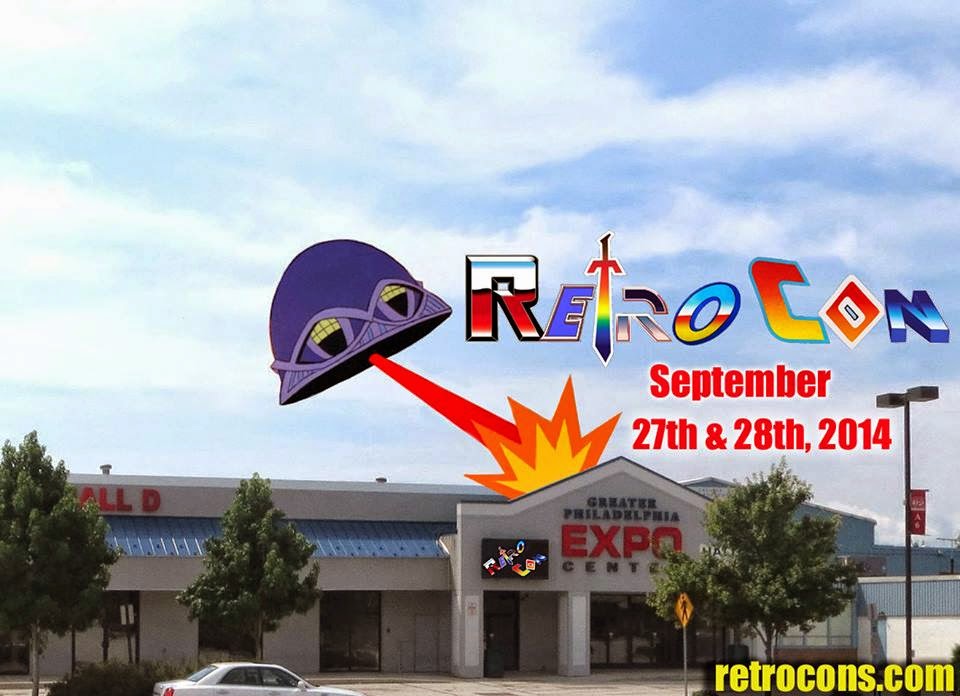 The last big event is Reto Con, which is held in Oaks PA. This show is always an incredible time. They have a great guest list including the voice actors behind 80's cartoon characters Lion-O & Tigra from Thundercats, Zartan & Baroness from GI Joe. Live in the flesh, WWF Wrestler and real life GI Joe, Sgt Slaughter will be at this show! I can't wait for this event. I'm actually working on filming a stop motion animation commercial for the organizers of Retro Con.
Posted by Buzz Chuck at 5:30 PM