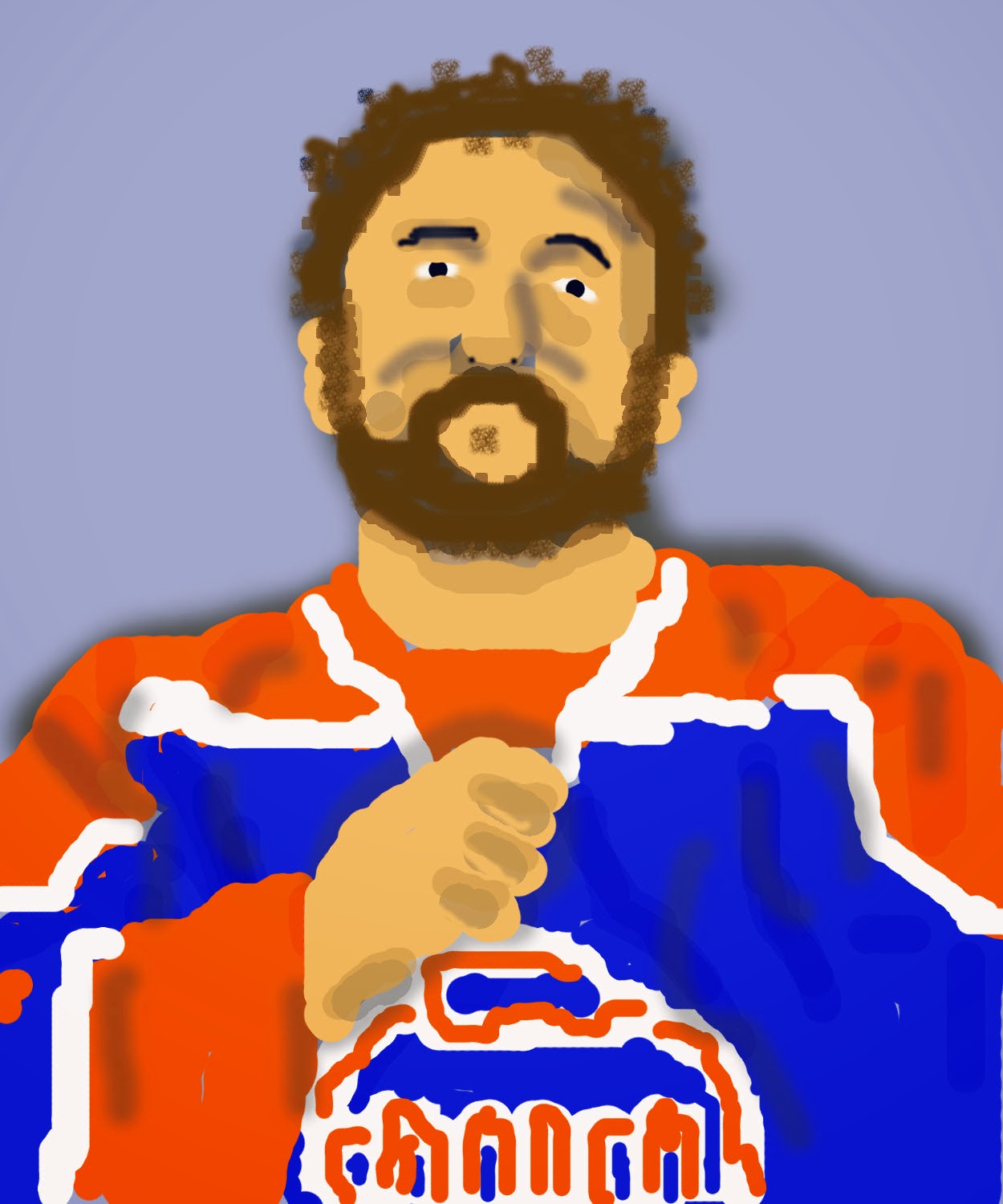 The cold open about the most horrific thing in comics was very funny. If the entire show was the boys talking comic and making fun of each other I'd be happy.

Just by chance Michelle Nichols, Star Trek's  Lieutenant Uhura, walks into the Secret Stash. She's got a couple hours to kill before catching a plane out of Jersey. Michelle bestows a quest about the staff of the Stash to find her a MOC Mego Uhura toy. It's kind of ridiculous, but fun at the same time. So they jump on the phone calling collectors and dealers they know. Walt name drops New Jersey Toy Dealer, Rob Bruce. It would have been really funny if they called the Toy Hunter, since he's from Jersey. Then again his show is on the wrong channel to do a cross over.

The next customer at the Secret Stash is a die-hard Jean Grey Fan. She asks about X-Men 101, the firs appearance of the Phoenix. I love when they highlight important issues from comic book history on the show. In fact it's my favorite part. They know comics inside and out. I've never heard anything about a comic that I didn't think was accurate on the show. Some  times the guys just aren't that educated about some of the toys and other pop culture items they talk about.

The next guy brought in the awesome 200x He-Man statue sculpted by the Four Horseman. Ming starts blasting He-Man. Mostly the goofy names of the characters and the fuzzy boots.Oh well, I guess we can't all be MOTU fans. Only the guy who brought in the statue seemed to even know that there was a relaunch of He-Man in the 2000's.

The episode ends strong with the return of Michelle Nichols looking for her Lt. Uhura action figure. There was a great bit between Michelle and Walt. This is only topped by a bit between her and Bryan. It was a fun episode with a little something for everyone. If you haven't seen it, check it out!
Posted by Buzz Chuck at 8:05 AM