Well it was another cold Sunday at the Flea Markets. I went out hunting with a couple of guys and we went to three different markets. I bought a bunch of tools and looked at tons of comic books, but I didn't find any toys that sparked my interest until we went into Philly. I got a 2000's Tomax figure in his business suit. This figure was part of a Toys R Us exclusive GI Joe set from my college years. I liked that they finally released the twins in suits similarly to how they often appeared in the cartoon show. Princess Leia from Return of the Jedi, again a modern figure. I kind of hated how petite Hasbro made Leia for a while. She's just too tiny. The third figure is Mutt from the 4th Indian Jones movie. I figured he makes a good generic civilian if needed for a stop motion animation. I scored these three figures for a whopping $1. 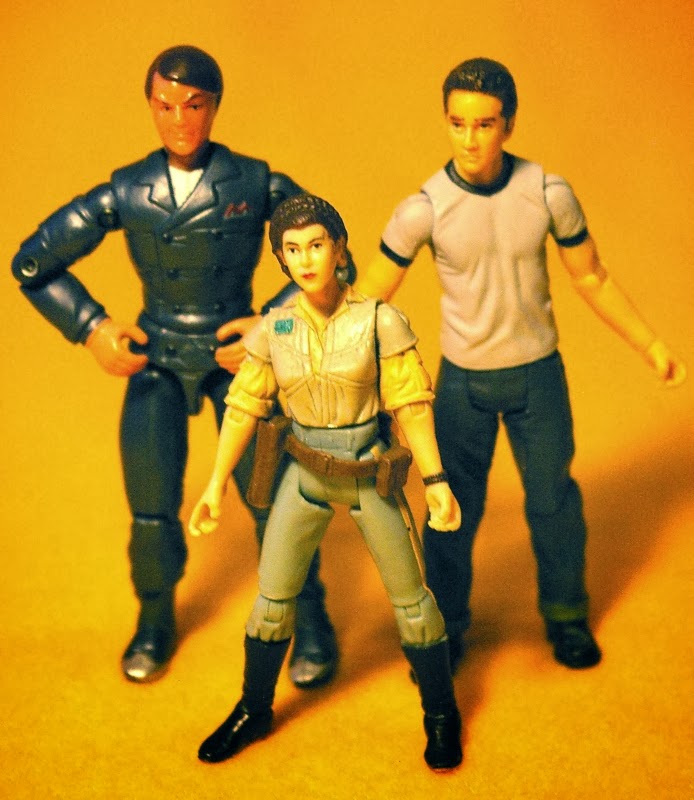