I bought some fun stuff at the New Jersey Collectors Convention this weekend. Some of these items will get a more in-depth post some day. Next time I need to take a list of vehicle parts and figure accessories with me so I can buy stuff I need to complete my GI Joe collection.

First up is a carded sample of Ma-Ti and Kwame, two of the Planeteers from Captain Planet. I always enjoyed the cartoon show. I had one of the bad guys as a kid, but none of the heroes. I had a friend down the street who had a few of the Planeteers. I couldn't pass this up, it's just a fun 90's piece. 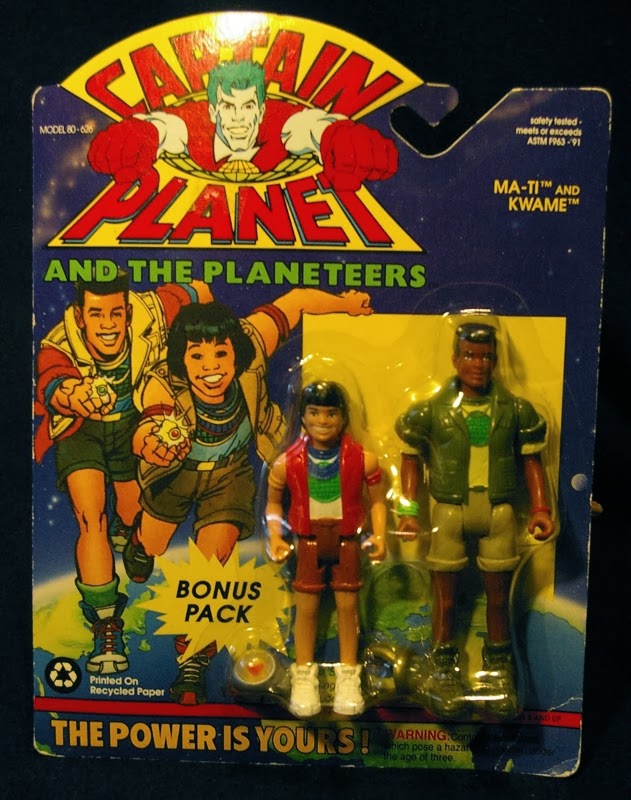 Next I picked up a Kenner Aliens Power Loader. The fight scene between Ripley in the loader and the Queen Alien is a classic. I have quite a few of the Kenner Aliens toys, including a carded and loose Ripley and a boxed Power Loader. This loose Loader and Ripley was cheap and I've wanted to be able to display them with the Queen for a while now. The Power Loader is missing the missile and one of the pincher hands is broken, but I think will display fine. 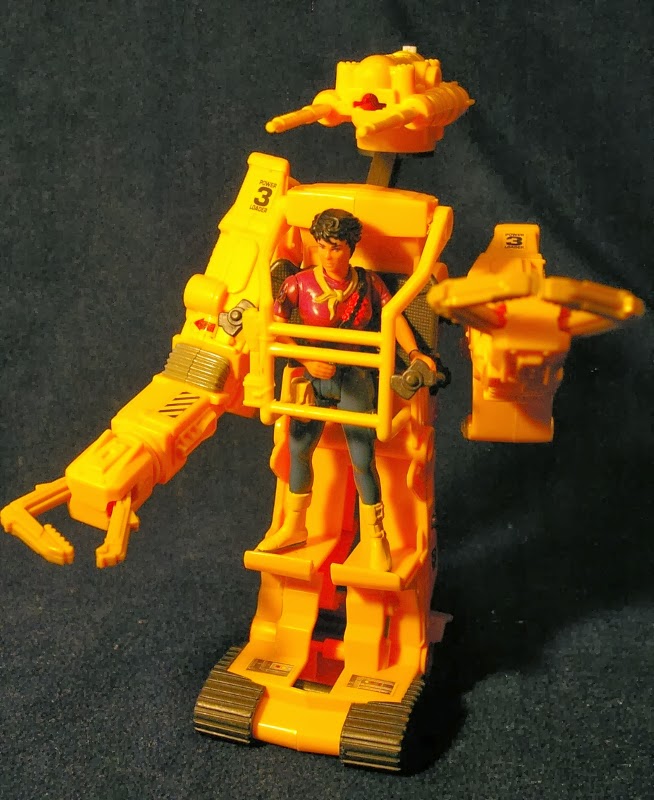 I found this loose, but complete vintage Prince Adam figure. I've said it many times here on Action Figure Adventures that I love the "unmasked" figures. Bruce Wayne, Clark Kent, and Prince Adam were all figure I wanted as a kid. I played with my childhood Adam constantly as a kid. Eventually I sold him when I got rid of my MOTU collection to focus on GI Joe and Star Wars. I have been slowly rebuilding my vintage collection and until now had an Adam without his vest and belt. 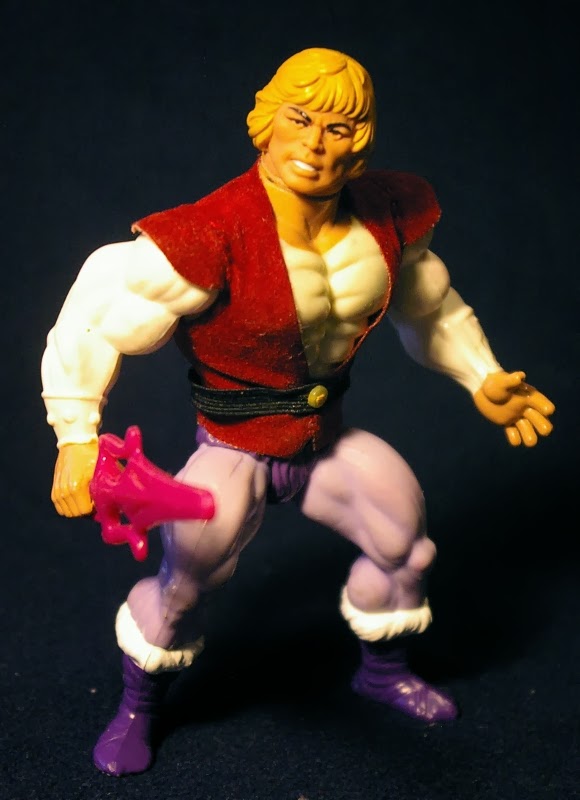 Here's Blackstar, the main character from another 80's toy line that was turned into a cartoon show by Filmation. This is the same animation studio behind the original He-Man & the Masters of the Universe. 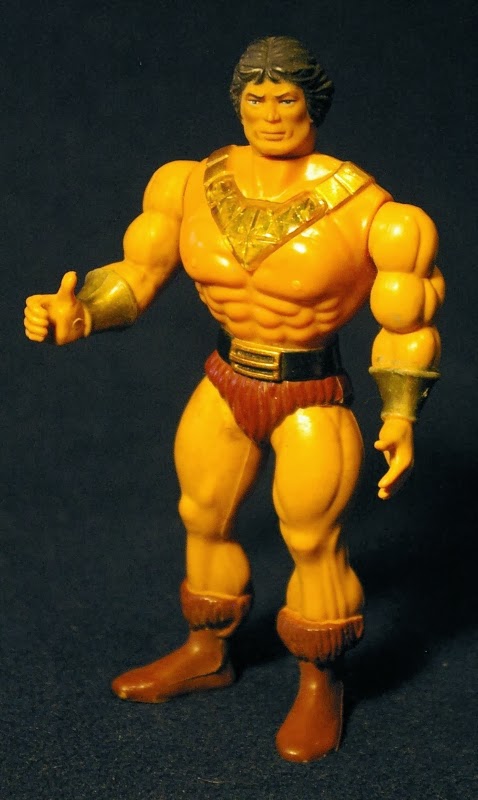 I don't own very many Princess of Power figures (dolls) but I have a handful. My Bow figure is in great shape, but missing all his accessories. I was able to pick up a loose bow with his armor and cape to give to the nice figure in my collection. The figure I picked up yesterday isn't horrible, but the gold is rubbed of his glove and boots a bit. Now I still need to find his bow and quiver. 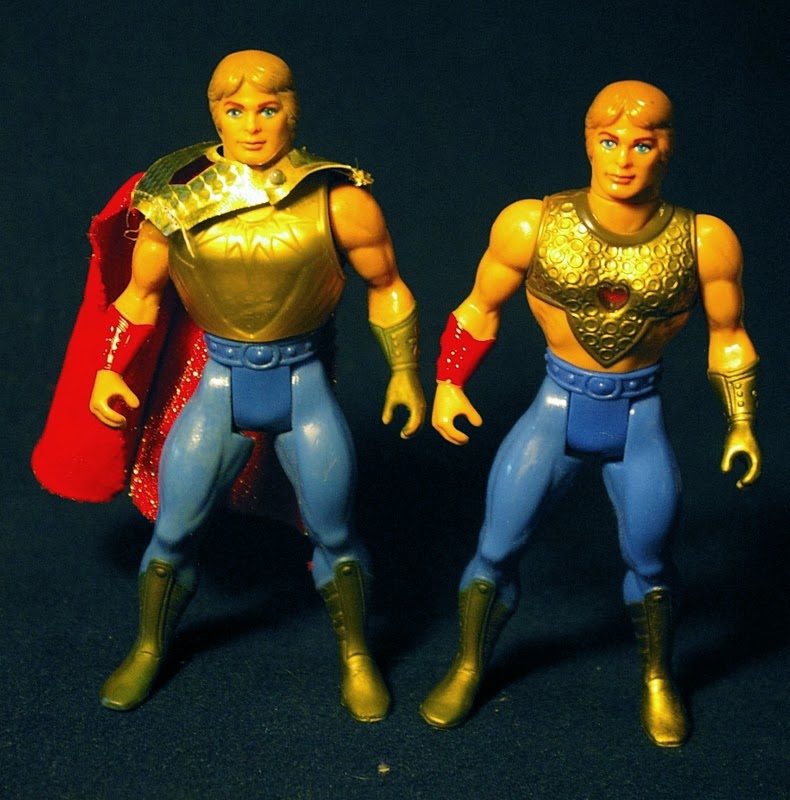 I missed Tytus and chose to skip buying Megator when he was released. Then when he was available for $10 at Big Lots I couldn't find one. So for double the Big Lots price, but half the Matty Collector price I picked up a boxed Megator. 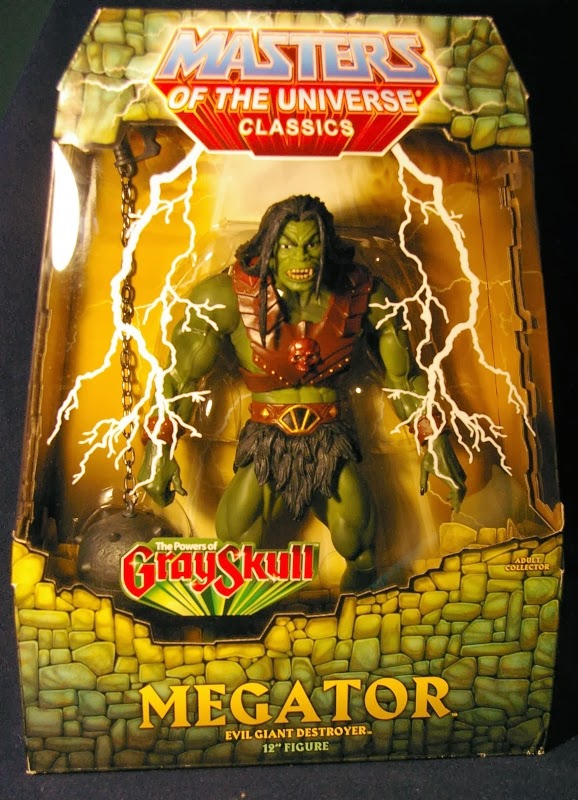 I've posted before about Toyfinity's Mordles mini-figures, based on the originals from the Rocks & Bugs & Things toy line. I picked up another Mordle this time in black, but I was really excited to get an over sized glow-in-the-dark Mordle. I like the fact that his feet have swivel cut articulation. These are simple toys, but a lot of fun.They area great tribute to an retro toy. 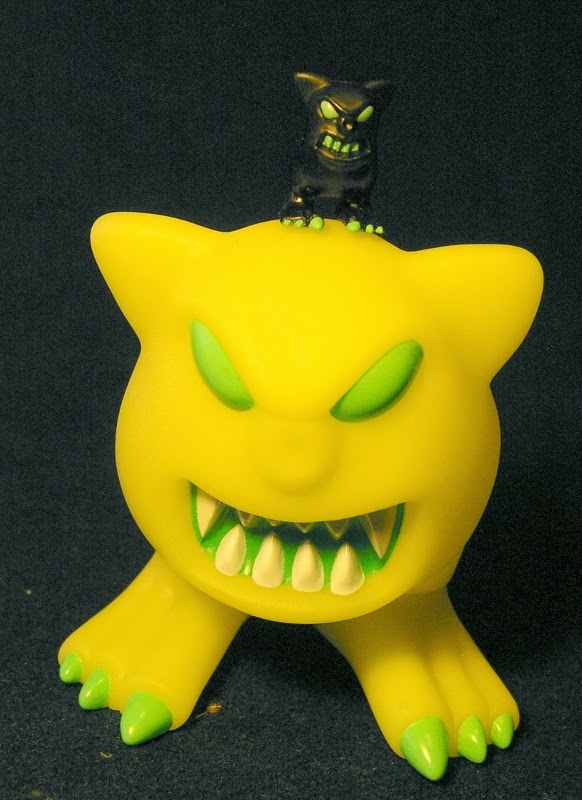 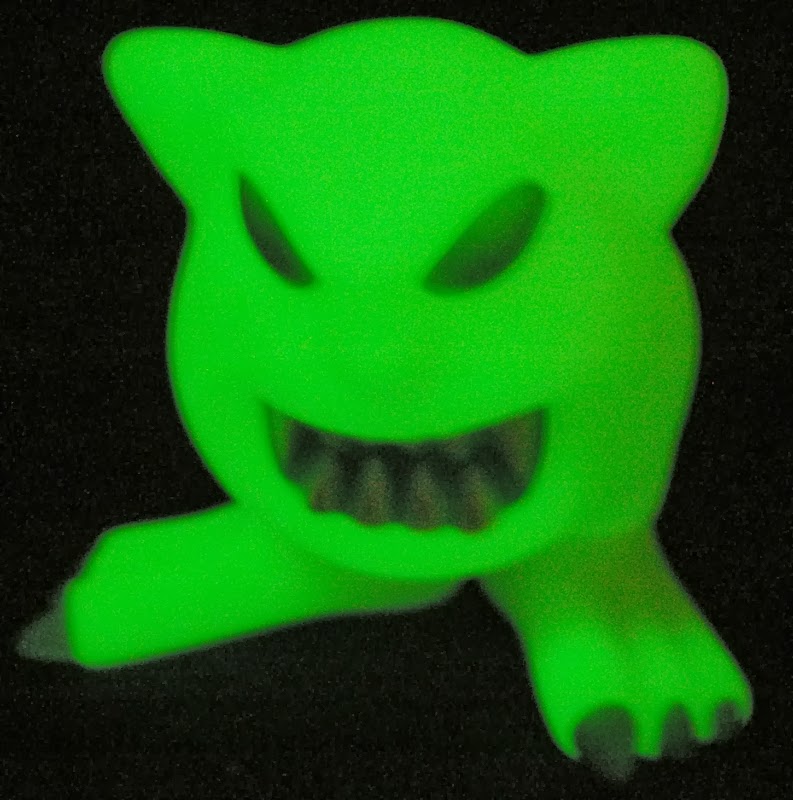 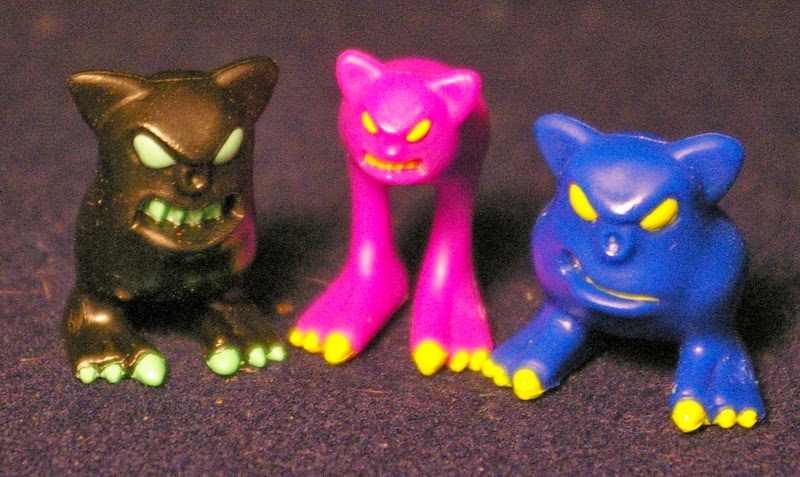