Toy Hunter helps out the NFL 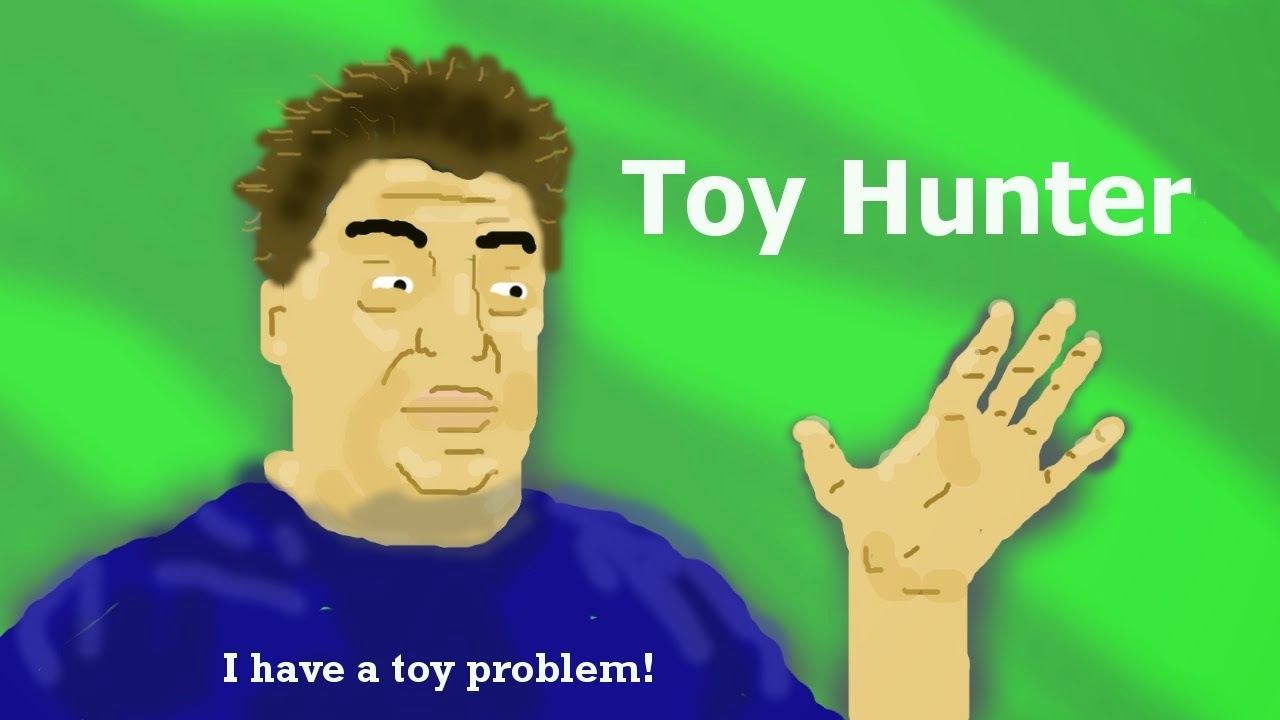 Jordanwas in Detroit for a meeting with Isaiah Indonesia of the Detroit Lions. Isaiah has recently started his own comic book called the Protectors. He wants Jordan to be a consultant on the action figure line for his property.

Jordan want to explain the three most important things about action figures to Isaiah, Articulation, Costuming, and Size.

I feel like Accessories and Action Features are pretty important. I'm also not a big fan of costuming on my toys, because I like their cloths to be sculpted on the figure in most cases.

Jordan's buddy Dave took him to a toy shop where they picked through toy dealer Dennis' stock. Jordan found the awesome MASK playset Boulder Hill. Then he bought a handful of loose figures to show to Isaiah. He bought a vintage 12" GI Joe, a Mego Superman, and a Kenner Super Powers Green Lantern. He was also able to pick an Ewok stuffed animal that was a promotional item during the release of Star Wars Special Edition.

Dennis invited Jordan and Dave to go with him to Swimming Pool and Toy store that has a lot of old stock. Almost immediately Jordan picked up a set of perfectly mint on card Bo and Luke Duke figures from Ducks of Hazard. Jordan was able to pick up several color your own poster sets featuring 70's movies like Jaws, Superman, and Star Wars. Along with a few other random things, Jordan also bought carded Gumby and Pokey figure. I'm a big fan because I love stop motion animation.

Jordan and Dave went on to a  another collector's house for one last pick. Tim had a really nice display in his house and some interesting items. First Jordan bought a Starsky & Hutch R/C Car. Then he bought an unusual game called Bop-a-Bear, which is similar to Rock-Em Sock-Em Robots. Finally they dug enough to find Tim's Sectaurs toys. There were several pristine boxed toys including a sealed Hyve Playset.

Finally Jordan and Dave headed over to Ford Field to meet up with Isaiah again to show off the different design features between a 12" GI Joe, Mego Superman, and Super Power GL.It will be interesting to see what type of Articulation, Costuming, and Size  will be used for the final toy line after all of Jordan's consulting.